Matt Coleman scored a career-high 30 points, Jericho Simms added a career-best 21 and No. 13 Texas was poised at the foul line down the stretch in beating No. 12 Oklahoma State 91-86 on Saturday night to give the Longhorns their first Big 12 Tournament title.

Kai Jones and Andrew Jones added 13 points apiece for third-seeded Texas (19-7), which edged No. 20 Texas Tech in the quarterfinals before advancing to the finals when Kansas had to withdraw due to a positive COVID-19 test.

The title was the first for the Longhorns in seven frustrating appearances in the Big 12 championship game, and their first conference tournament trophy since winning the old Southwest Conference title in 1995. 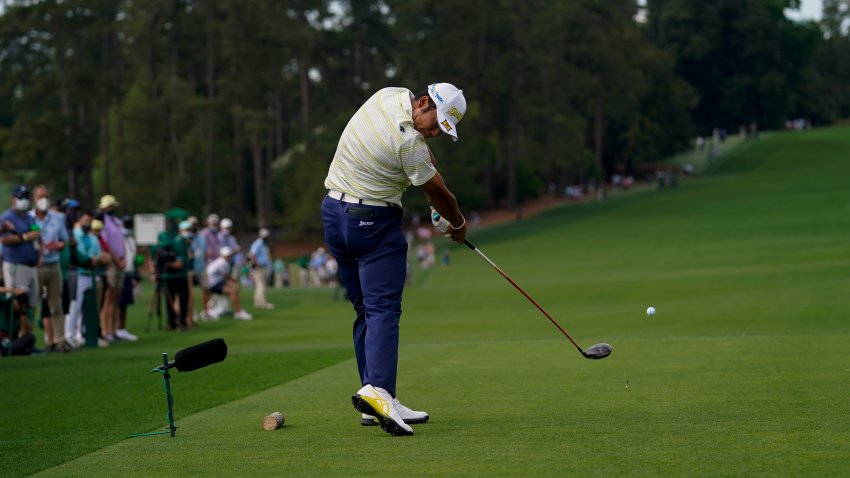 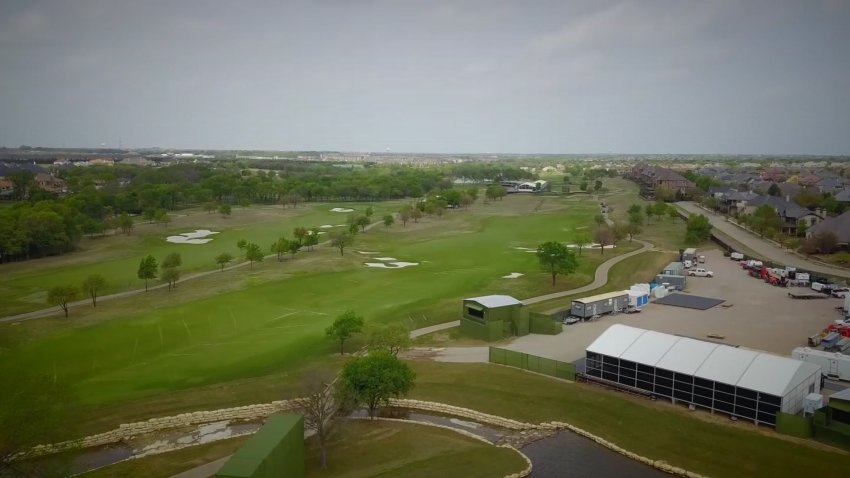 Cade Cunningham had 29 points for the fifth-seeded Cowboys (20-8), including a pair of 3-pointers in the final minute, the last getting them within 89-86 with 6 seconds to go.

Oklahoma State (21-8) quickly fouled Andrew Jones and he made two free throws to clinch the game.

Isaac Likekele added 13 points and Kalib Boone had 12 for the Cowboys, who were making their first finals appearance since 2009 but whose legs appeared tired after beating West Virginia and Baylor in consecutive days.

They seemed to track down every loose ball, were quicker in transition and spent most of the first 20 minutes above the rim with a series of alley-oop dunks. Sims and Kai Jones did most of the damage with their size advantage inside, but the Texas backcourt that was so good in the quarterfinals provided plenty of balance.

They helped the Longhorns stretch a 29-25 lead into a 43-33 advantage over the final five minutes of the first half.

It didn't help Oklahoma State's cause that it went 0 for 9 from beyond the arc.

Cunningham finally hit the Cowboys' first 3-pointer in the opening minutes of the second half, and the All-Big 12 forward kept pouring it on. Cunningham added another moments later as Oklahoma State whittled an 11-point lead to 52-48. And when Texas stretched the lead again, he fed Anderson with a nifty pass to get within 66-59 with 8 minutes to go.

Turnovers began to set in, though. Cowboys forward Matthew-Alexander Moncrieffe soon fouled out, and Anderson joined him on the bench when he picked up his fifth foul with Texas clinging to an 81-75 lead and 1:16 to go.

Of course it would be Coleman that would help put the game away.

After hitting the go-ahead foul shots with 1.8 seconds left in a 67-66 quarterfinal win over No. 20 Texas Tech, the senior guard calmly made two more to give the Longhorns an 83-75 lead with 1:15 to go in the championship.

The Longhorns held on from there for their seventh win over a Top 25 opponent this season.

BIG PICTURE
Oklahoma State finished the season on a roll, winning eight of its last nine before the Big 12 title game with a pair of OT victories. The Cowboys beat six ranked teams in the past two weeks to build plenty of NCAA Tournament momentum.

Texas is starting to hit its stride, too, after playing just six games in 35 days due to positive COVID-19 tests in January and February. All seven of the Longhorns' losses this season have come against teams that were ranked at game time.

UP NEXT
The teams will remain in Kansas City to learn their NCAA Tournament seeding -- both should land around the 3-line in the bracket Sunday -- and continue with daily COVID-19 testing before departing for Indianapolis.