"The Eyes of Texas" isn't one of them.

At his introductory press conference Tuesday, Sarkisian defended the controversial school song and said his players will "sing it proudly."

His predecessor, Tom Herman, faced criticism from fans and pressure from the administration when some players didn't join the traditional postgame singing of the song for several games in protest over racist elements of the song's past.

Sarkisian spoke as the Longhorns coach for the first time a day after helping Alabama win its sixth national championship in 12 seasons. The Crimson Tide offensive coordinator finished his time under Nick Saban by overseeing an offense that gained 621 yards in a 52-24 win over Ohio State.

Texas, without a conference championship since 2009, is itching to see if Sarkisian can produce similar results in Austin. 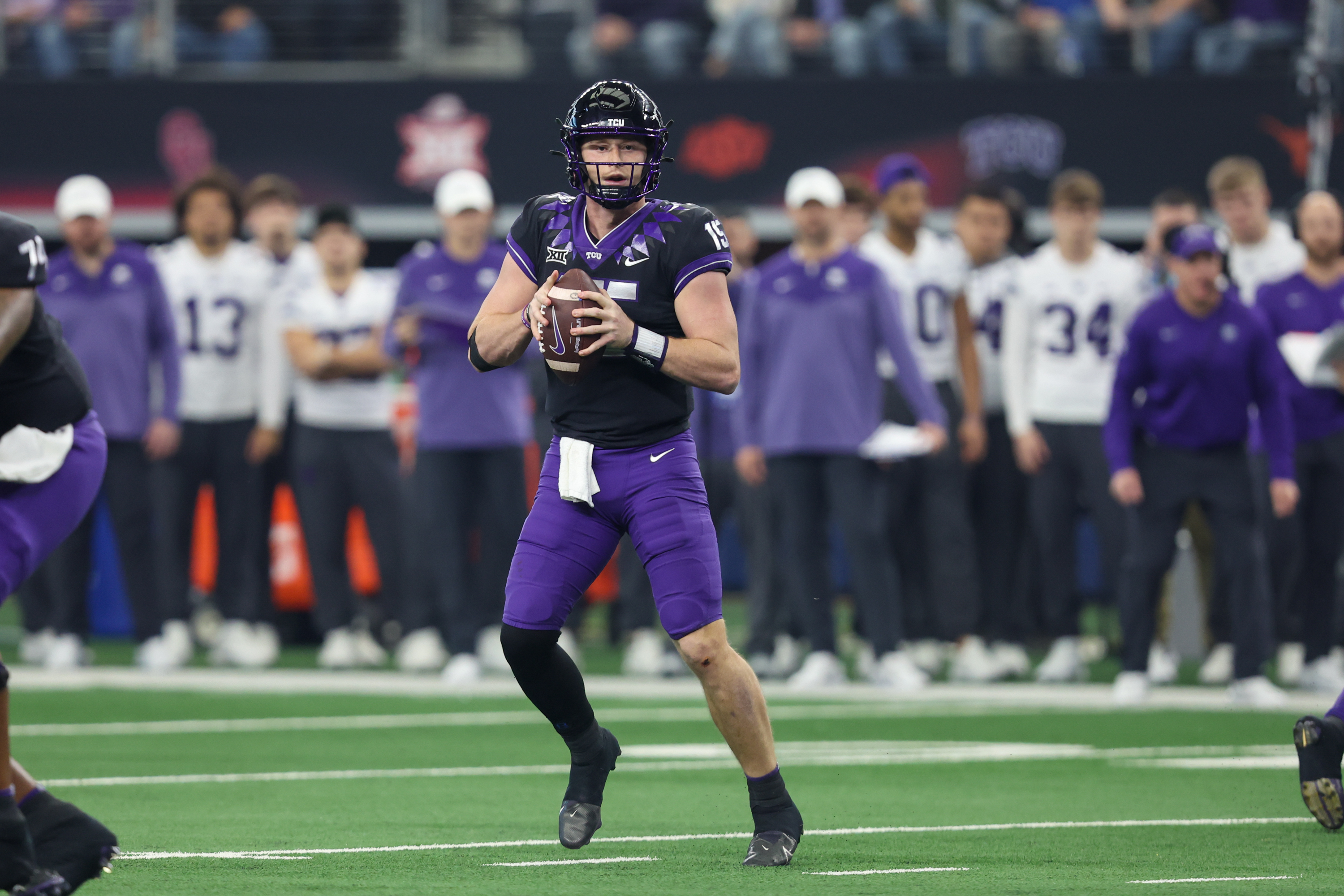 "I can't wait to see what you do," Texas athletics director Chris Del Conte said while introducing Sarkisian. "If there is any indication (from) what happened last night, come on."

Sarkisian, 46, was announced as Longhorns coach Jan. 2, shortly after Texas fired Herman the same day. Herman was 32-18 over four seasons, including a 4-0 record in bowl games, but no Big 12 titles. Texas finished 7-3 this season.

Longhorn leadership became tired of waiting for Herman to turn the Longhorns back into a national power, a status last achieved in 2009, when they lost to Alabama in the national championship game.

Texas expects quick results from Sarkisian, recent winner of the Broyles Award given to college football's top assistant coach. Texas has talent -- Herman signed three top 10 recruiting classes -- but is no match for Alabama, a program loaded with elite players.

Sarkisian led a Crimson Tide offense that steamrolled opponents and produced two Heisman Trophy finalists in receiver DeVonta Smith, the award recipient, and quarterback Mac Jones. Smith made 12 receptions for 215 yards and three touchdowns in one half against Ohio State before injuring his hand. Jones completed 36 of 45 passes for 464 yards and five touchdowns.

"I don't think it's going to take as long as many might think," Sarkisian said. "We have a talented team, an athletic team, we have speed on this team. We have to make sure we have the right pieces in place at the positions we need. I promise you that people are going to want to be part of this program."

Two obstacles for Sarkisian are Oklahoma, which has won six straight Big 12 titles, and Texas A&M, a rising program under third-year coach Jimbo Fisher. Texas and Texas A&M have not met since the Aggies left the Big 12 for the Southeastern Conference after the 2011 season. Asked about scheduling A&M again, Sarkisian said "I would love to play that game."

Sarkisian is Texas' fourth head coach since 2009. Texas fired Mack Brown -- the only coach to lead the program to a national championship (2005) in 50 years -- and has also run through Charlie Strong and Herman.

Sarkisian was 46-35 overall as head coach at Washington and USC. He was fired midway through his second season with the Trojans in 2015 and went into alcohol rehabilitation treatment.

En route to his press conference Tuesday, Sarkisian noticed a sign: The pride and winning tradition of The University of Texas will not be entrusted to the weak or the timid.

"I had to climb my way back in this profession," Sarkisian said. "None of that would have happened if I was timid or weak."