The Boston Celtics never let them rest easy in the opener.

Nowitzki led another balanced scoring effort with 19 points, and the Mavericks held off several Boston runs in a 94-89 victory against the Celtics on Monday night.

The Celtics wiped out most of two double-digit deficits in the second half and were within one in the final minute but couldn't avoid an 0-15 finish on the road against the Western Conference.

"They just kept coming back at us," Dallas coach Rick Carlisle said. "They've got some young, aggressive guys that are hungry and they were hitting shots."

The Mavericks followed their first win in more than two years over possible first-round playoff foe Oklahoma City by taking their third straight to get a season-high 14 games over .500.

Dallas didn't have a 20-point scorer for the third time in four games, the exception being Nowitzki's 31-point night in a win at Utah. Monta Ellis had 17 points, and Devin Harris added 12. 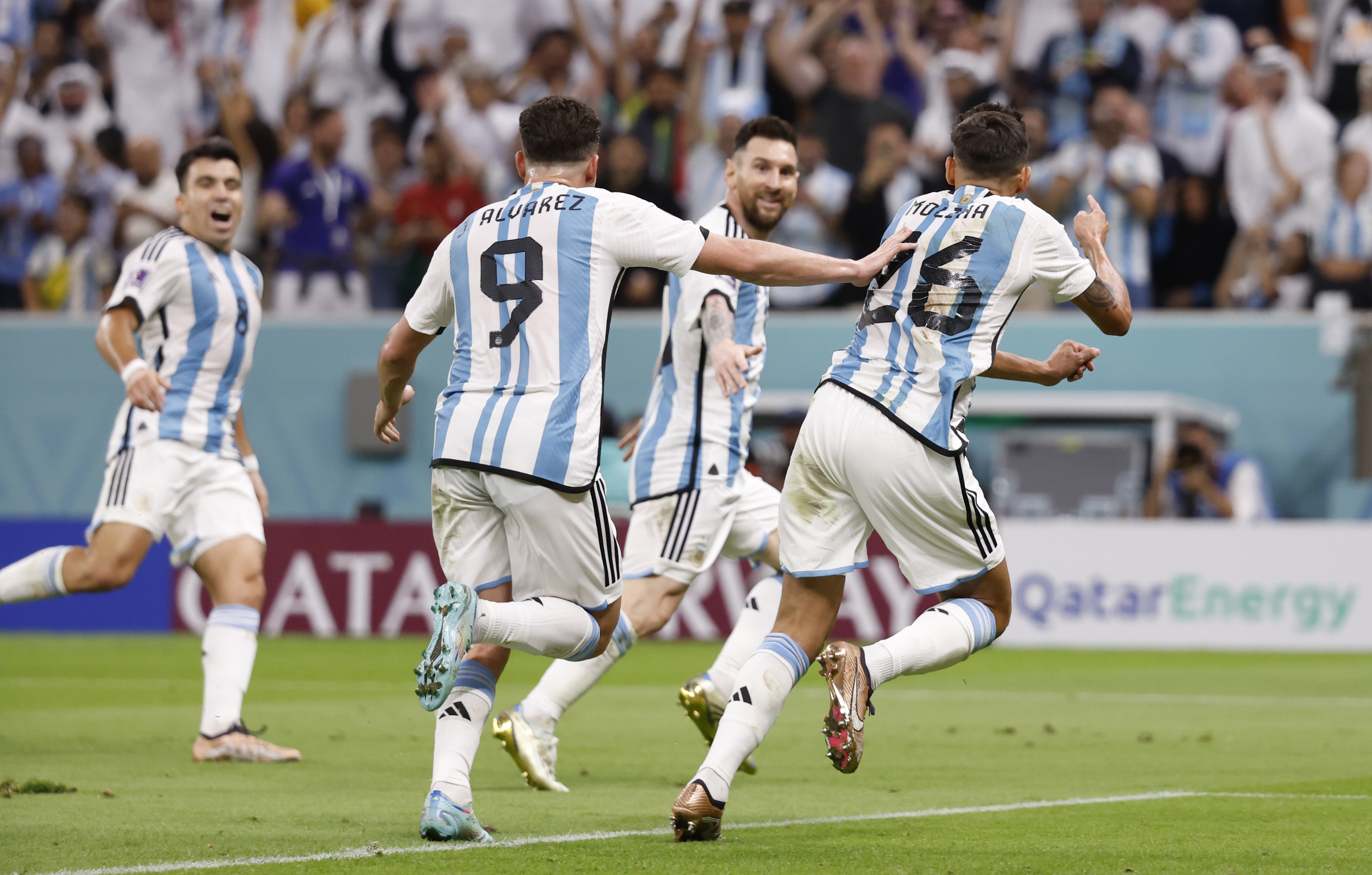 Jerryd Bayless had 19 points, including 12 in the fourth quarter, and Kris Humphries matched a season high with 14 rebounds for the Celtics, who lost their fifth straight game and 12th in the past 15.

It was the second time in as many nights the Celtics made it interesting after trailing by 10 with 6 minutes to go.

The first was an overtime loss at New Orleans, and this one was without Rajon Rondo, who sat on the second night of a back-to-back for the sixth time. He is skipping such games as he works his way back from right knee surgery.

"Playing without Rondo, I thought Jerryd played fantastic, especially in that fourth quarter," Boston coach Brad Stevens said. "He gave us a chance to win."

The Mavericks went up 90-85 when Brandan Wright had the last of his 10 points on a putback after three other misses, but the Celtics did the same thing at the other end, capped by a bucket from Kelly Olynyk, who had 16 points and nine rebounds.

Avery Bradley stole the ball from Ellis and went in for a dunk to make it 90-89 with 21 seconds left, but Ellis hit two free throws and Bayless missed a driving shot, got the ball back and had a second attempt blocked by Vince Carter.

"I think we were fighting and battling well," Bayless said. "I think everyone played well, but we weren't able to pull it off tonight."

Ellis, playing through an illness for the second straight night, had seven points in the fourth quarter, including a 3-pointer for an 85-80 lead with 2:16 remaining. He took three charges and stayed down for a minute or so after a hard one in the second half.

"It feels good with a win, but I've been having trouble breathing," said Ellis, who matched Sam Dalembert for the team lead in rebounds with seven and had four assists to go with five turnovers. "I really try to block it out and do whatever I need to do."

Boston had four chances to get closer down 64-61 to start the fourth but missed three shots and had a turnover before Harris made a couple of free throws and Wright dunked off a feed from Carter to push the lead back to seven.

The lead was back down to four when Harris and Wright hooked for their second alley-oop dunk and Harris poked the ball away from Phil Pressey, dove for the loose ball to grab it from Olynyk and threw a pass from the floor to Nowitzki running ahead of everyone for another dunk and a 74-66 lead.

"I almost tore both of my flexors trying to chase that ball, but I'm glad I got to it," said Nowitzki, who was 6 of 17 from the field. "That was a big play from Devin."

The Celtics looked like they would go down without much of a fight early, falling behind 33-24 in the second quarter when Brandan Wright had an alley-oop dunk from Devin Harris in a combination that's getting more common. But Boston had the first of several big runs at 13-0 with baskets from five different players.

Pressey hit one of his two first-half 3-pointers, Chris Johnson scored from long range and Bradley hit a layup. After stealing a pass for a dunk, Olynyk assisted on a three-point play by Jared Sullinger, who led all scorers with 11 in the first half and finished with 13.

NOTES: Celtics F Jeff Green had five points on 2-of-12 shooting a night after matching his season high with 39 in the loss at New Orleans. ... Wright was 5 of 5 from the field and is shooting 71 percent this month. ... Green and Sullinger matched Olynyk with nine rebounds as Boston outrebounded Dallas 57-36. The Celtics had a 21-6 edge in offensive rebounds.