Marketing Deals Trickle Down From NCAA to High School Sports

Ian Jackson and Johnuel “Boogie” Fland are among the brightest stars in the firmament of high school basketball and now have business deals to prove it.

The New York City teens and friendly rivals are cashing in on their name, image and likeness through marketing contracts often referred to as NIL deals. The contracts have begun to trickle down to the high school level after the NCAA’s decision last year to allow college athletes to monetize their stardom.

Seven states have so far approved the deals for prep athletes. Other states, such as Ohio, continue to debate whether NILs would sully high school sports.

Jackson and Fland, both of whom are ranked as top college prospects for the 2024 graduating class, are paid a percentage of sales on a merchandise company’s products carrying their likeness and four-figure monthly checks to post about the brand on social media.

Jackson, 16, said he is saving the money he earns from the merchandise company Spreadshop and several other deals to buy a home for his family.

“I want to put my family in a better place,” Jackson said. 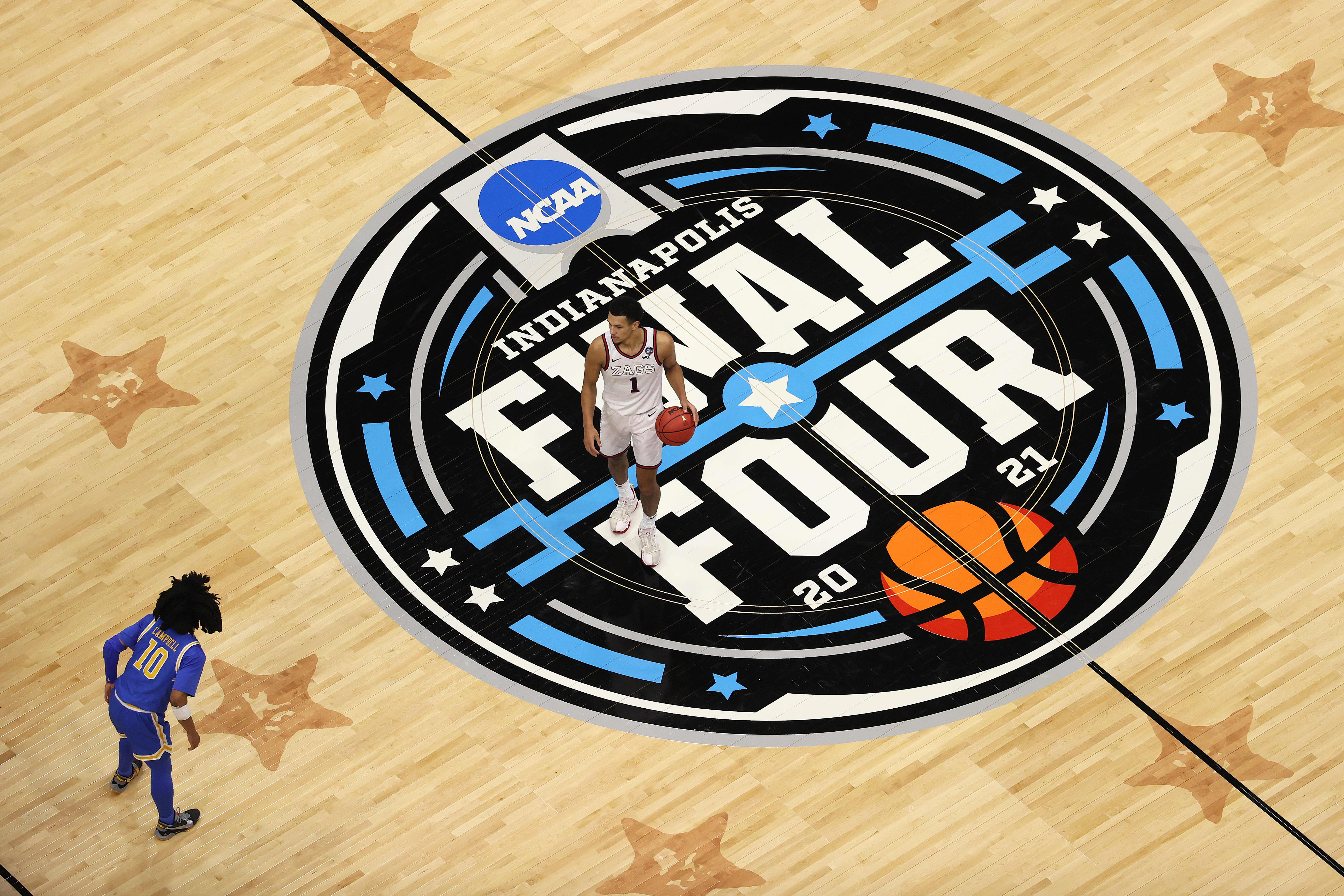 How College Athletes Line Up Tens of Thousands of Dollars in Name, Image and Likeness Deals 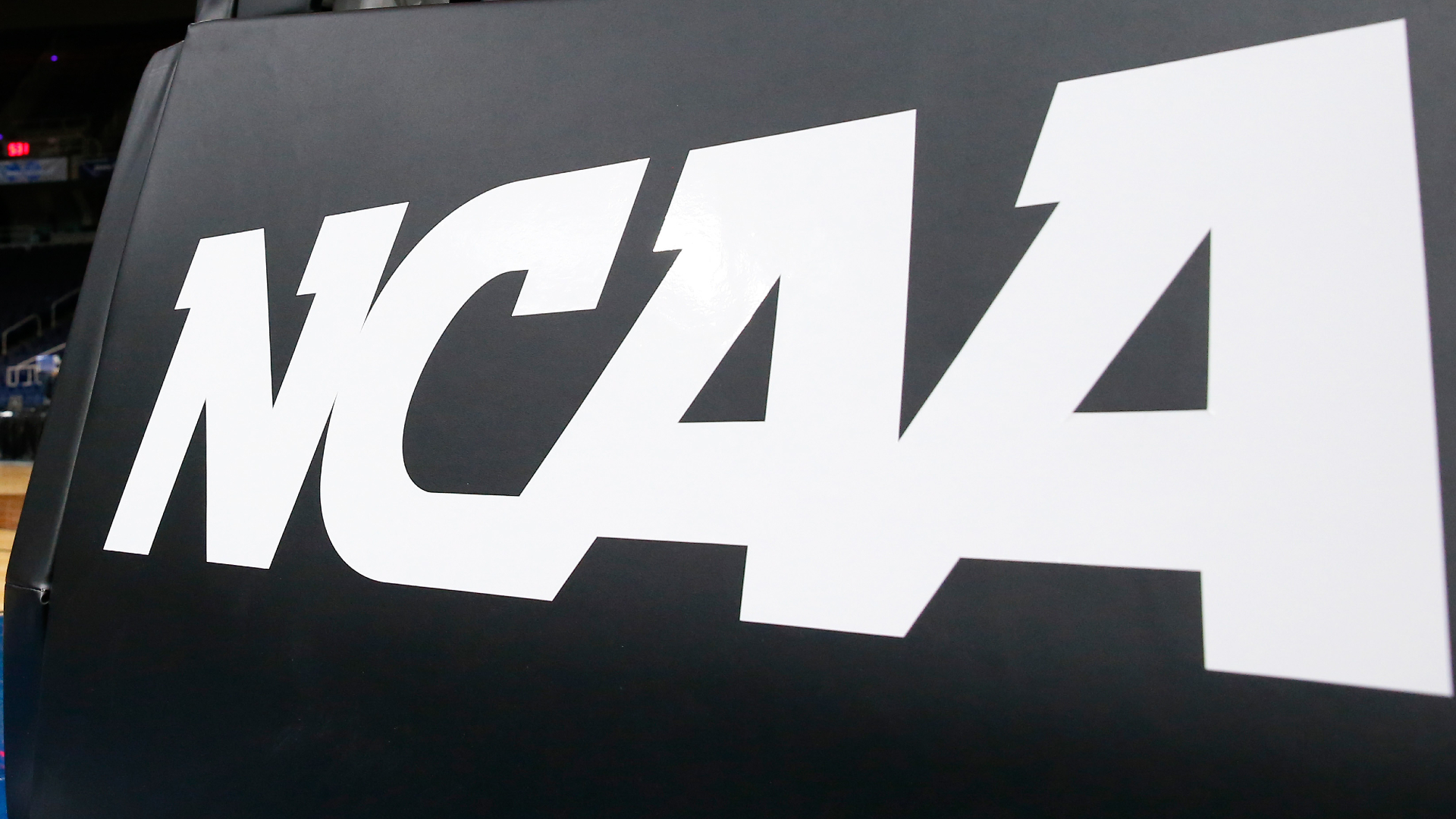 Fland, 15, also said he wants to help his family.

“It’s been a very big deal,” he said. “All the hard work is finally paying off.”

In Ohio, high school principals began voting May 1 on whether to change the state high school athletic association’s bylaws to allow athletes to sign deals.

“A lot of us here at the OHSAA and school administrators don’t like NIL,” said Ohio High School Athletic Association spokesperson Tim Stried. “We wish we weren’t having to deal with this, but it’s not going away. We can have a hand in shaping it or do what the NCAA did and fight it until otherwise.”

Karissa Niehoff, CEO of the National Federation of State High School Associations, said NIL rights for high school athletes could prove disruptive, but she tempered her criticism, saying, “I don’t think we’re going to see a lot of this.”

High school, Niehoff said, “is not intended to be an opportunity to earn a living, and we hope it will stay that way.”

Jackson, who attends Cardinal Hayes High School in the Bronx, is represented by his AAU coach. Archbishop Stepinac High School in White Plains, New York, has hired a marketing consultant to help Fland and other students at the school with NIL deals.

Generally, college and high school athletes can use sports agents to market their name, image and likeness, but they are not permitted to hire agents to represent them professionally without endangering their eligibility. The standard fee for marketing agents is 15-20% of an athlete’s NIL deal.

High school athletic associations in states where NIL deals are permitted bar students from using their school names and team logos in the deals they strike.

College sports is a massive moneymaking machine. And until recent policy changes, college athletes weren’t able to make a dime from the system. That’s finally changing. New rules allow athletes to start profiting off their name, image or likeness — known as NIL. But with so little financial education in this country, will these college athletes fumble their finances? NBCLX storyteller Eric Rodriguez, reports from South Florida.

In Florida, high school athletes are not allowed to benefit from their stardom. But Laney Higgins, a senior volleyball player at Carrollwood Day School in Lake Magdalene, cut a deal after her season ended that has her donating earnings to a concussion center that treated her.

She signed with Q30 Innovations, a Connecticut company that produces devices to help reduce brain injuries, after suffering numerous concussions playing her sport. She donates the earnings to the University of South Florida Concussion Center in Tampa.

Higgins is continuing her volleyball career at Oglethorpe University in Brookhaven, Georgia, this fall.

“Brands are going to continue to see that female student-athletes can fulfill goals in a unique and authentic way because the biggest name doesn’t always mean the best success,” Higgins said.

According to the latest data gathered by Opendorse Deals, a company that its officials say has helped connect 100,000 college athletes with third parties for NIL deals, the average payout has been small thus far. Division I athletes with at least one deal have earned about $664 on average, according to the data. For Division II athletes, it’s $59 and just $43 in Division III.

David Ridpath, an associate professor of sports business at Ohio University, frames the opportunity for student-athletes to benefit financially as a civil rights issue. Athletes are not employees of the schools they attend and should not be restricted from earning money, he said, adding that amounts won’t be large but could put “a few extra bucks in their pockets.”

“In my view, it’s all been positive,” Ridpath said. “College and, by extension, high school athletes, are not employees and should not be restricted to any market place where they have value.”

Basketball phenom Mikey Williams is among the exclusive group of high school athletes who have signed lucrative NIL deals. Williams, who will play his senior year at San Ysidro High School in San Diego, signed a deal with shoe and athletic apparel maker Puma for an undisclosed amount while attending a sports academy in Florida.

Former Texas high school football star Quinn Ewers is another exception to the norm of modest earners. The highly touted quarterback chose to forgo his senior year to enroll early at Ohio State University last year, a move that allowed him to sign a reported $1.4 million in NIL deals before arriving on campus last summer. Ewers played only two meaningless snaps for the Buckeyes last season before choosing to transfer to the University of Texas.

Matthew Mitten, a sports law professor at Marquette University in Milwaukee, said there are potential pitfalls in NIL deals at both the high school and college levels, which he called the “last bastion of amateurism.”

Mitten noted that University of Texas alumni and supporters in December announced that up to 16 football offensive linemen on scholarship would each receive $50,000 starting in August to support charitable causes.

Mitten and others wonder about the effect NIL opportunities could have on the forbidden yet hardly uncommon practice of high schools recruiting athletes. He raised the possibility that wealthy alumni from private high schools might copy the University of Texas alumni model.

Mitten and others say parents of high school athletes need to become educated about NIL deals to protect their children should an opportunity arise.

“I think they’re going to have to be careful,” Mitten said. “There’s a whole lot of legal issues that minors and their parents and guardians won’t be familiar with.”