The Cowboys’ drafting Joey Bosa has made sense all along. And now more than ever.

Already desperate for pass-rush help with the departure of Greg Hardy and the suspension of Randy Gregory, the defensive line is now expecting to absorb another hit with several media reports indicating DeMarcus Lawrence will be suspended for the first four games of 2016 for violating the NFL’s substance abuse policy.

According to multiple reports, Lawrence – who led the Cowboys with eight sacks last year – is facing the penalty for his use of banned amphetamines.

Where have you gone, DeMarcus Ware? And, suddenly, Charles Haley’s angry disposition doesn’t look so bad, does it? Find a drug-free, drama-free pass-rusher has become a monumental task for the Cowboys. 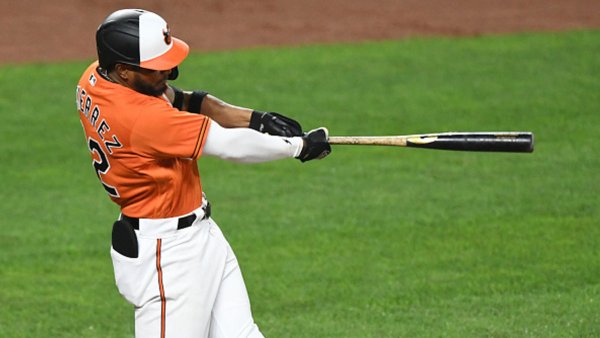 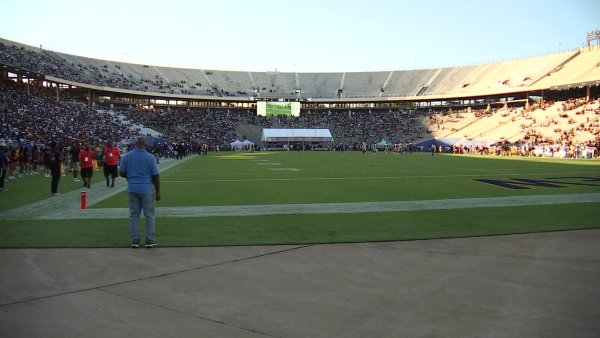 Entering next week’s draft they now know they’ll face Week 1 of the season without Hardy, Gregory and Lawrence. In other words, drafting the Ohio State defensive end Bosa is even more of a no-brainer.

Lawrence was already facing questions this season by coming off of back surgery. But now – along with Gregory – there are long-term concerns about whether he can ever reach and maintain his immense potential.

The Cowboys have signed defensive tackle Cedric Thornton and end Benson Mayowa in free agency. But even before news of Lawrence’s suspension, vice president Stephen Jones was acknowledging that pass rush was one of Dallas’ biggest draft needs.

That hole just became bigger. And Bosa now makes more sense than ever.