It was a blow to most Olympic athletes when they found out the pandemic postponed the 2020 Tokyo Olympics.

But Sierra Castleberry of Crowley was in the minority.

“I called my mom and was telling her that I don’t know if this is true, but I need to find out! The Olympics is postponed. That means I’m in. I can do this,” Castleberry said. 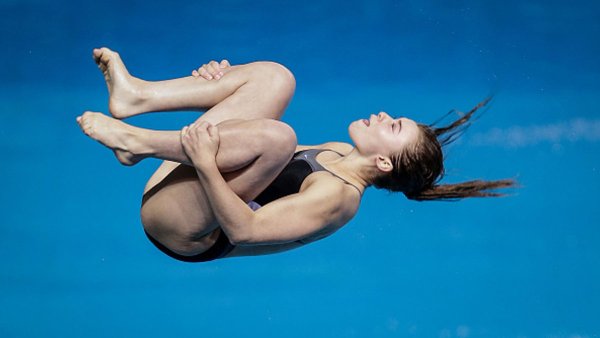 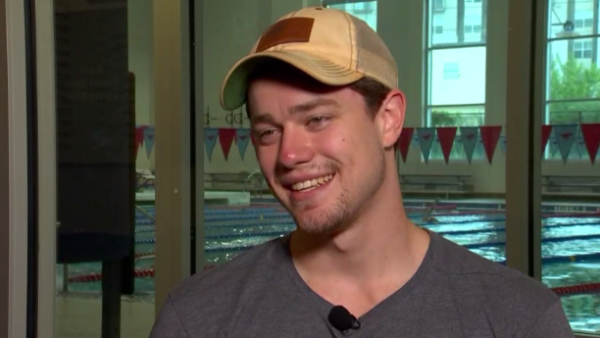 She knew a delayed Olympics meant a second chance to earn a spot on the USA women’s track and field team.

Castleberry tore her Achilles tendon in 2019 and knew that she would never be at her best to compete. It was a devastating injury that she, for a time, thought ended her career. Then came the delay in the Tokyo 2020 Olympic Games, which gave her time to prepare mentally and physically.

“We just started training hard. We are still training hard. At that point, I was still rehabbing and I wasn’t even really done with that yet, but I was thinking I had to find a way to not expedite my rehab, but make sure I’m in adequate shape to make a trial. So I just started working out and getting better,” Castleberry said during an interview at SandersFit in Dallas, where she trains.

The 24-year-old has been training for the Olympic Trials while holding down two jobs. One of them, as an overnight EMT in Arlington.

None of it has come easy, but Castleberry said anything worth having is worth fighting for.

"Ultimately, I started running track in hopes to be the fastest woman alive. I want FloJo’s record. That is my goal in life. That’s what I want and I am not going to stop until I get it,” she said.

Castleberry must clock a USA track and field standard in the women’s 100m or 200m in a qualifying event to earn a spot for the Olympic Trials June 18-27 in Oregon.