The Seattle Seahawks can hardly catch a break.

Less than an hour ago, left tackle Walter Jones was put on the injured reserve. Since he last played, on Thanksgiving 2008 against Dallas, Jones--a nine-time Pro Bowler-- has undergone two knee surgeries. In his wake, the team has used three left tackles, with the possibility that a fourth--Damion McIntosh--will start against Dallas on Sunday.

The Seattle Times has since reported that quarterback Matt Hasselbeck has been held out of practice today with lingering soreness in his ribs, the result of a fracture that kept him out of action for two weeks.

"We're going to give him today to rest and recover," Head Coach Jim Mora said. "But it is not anything that will keep him from playing Sunday at full strength." 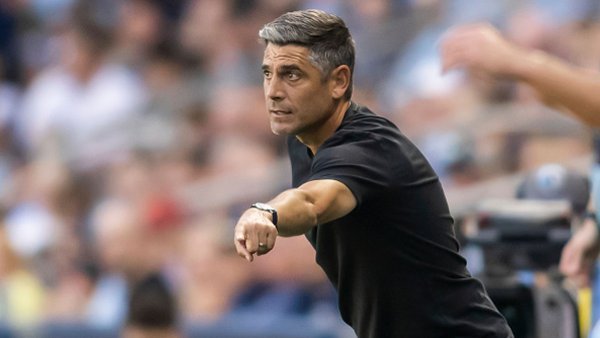 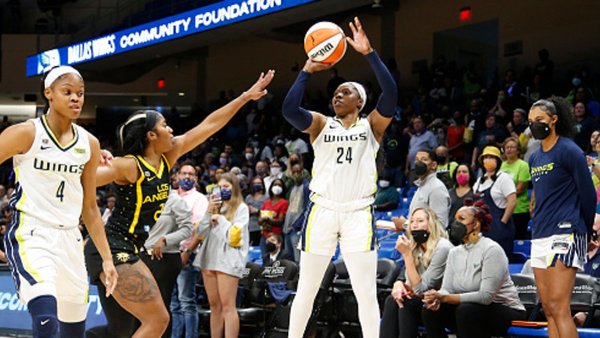 Despite Mora's encouraging words, and the overwhelming assertion that this is a mere precaution, the move makes obvious that--after the bye week--Hasselbeck is still struggling with the injury, which he suffered in week two at San Francisco.

This does not bode well for Hasselbeck, who will be playing behind a patchwork offensive line, and against a pass rush that has recorded 14 sacks in their last four games.