The Rangers' skid is tied for second-longest in team history and the first time they've dropped a dozen in a row since 1982. The Texas record is 15 straight losses in September 1972, under manager Ted Williams in the team's first season after moving from Washington.

"The players are taking accountability to this," Texas manager Chris Woodward said. "You can tell they are frustrated. Our staff has never wavered. . It's gut-wrenching. I mean it really is. It's the toughest situation I've been apart of, and I know a lot of these guys can say the same thing."

"Nobody likes to lose," Texas outfielder David Dahl said. "We have to figure it out. . It's a rough time. We have to stay together, keep battling, keep pushing. We're definitely going to learn a lot from this. I think it will make us better in the end."

Greinke (10-3) yielded one run on five hits with four strikeouts. The right-hander, who retired 13 of 14 batters at one point, has allowed three or fewer runs in each of his last seven starts. 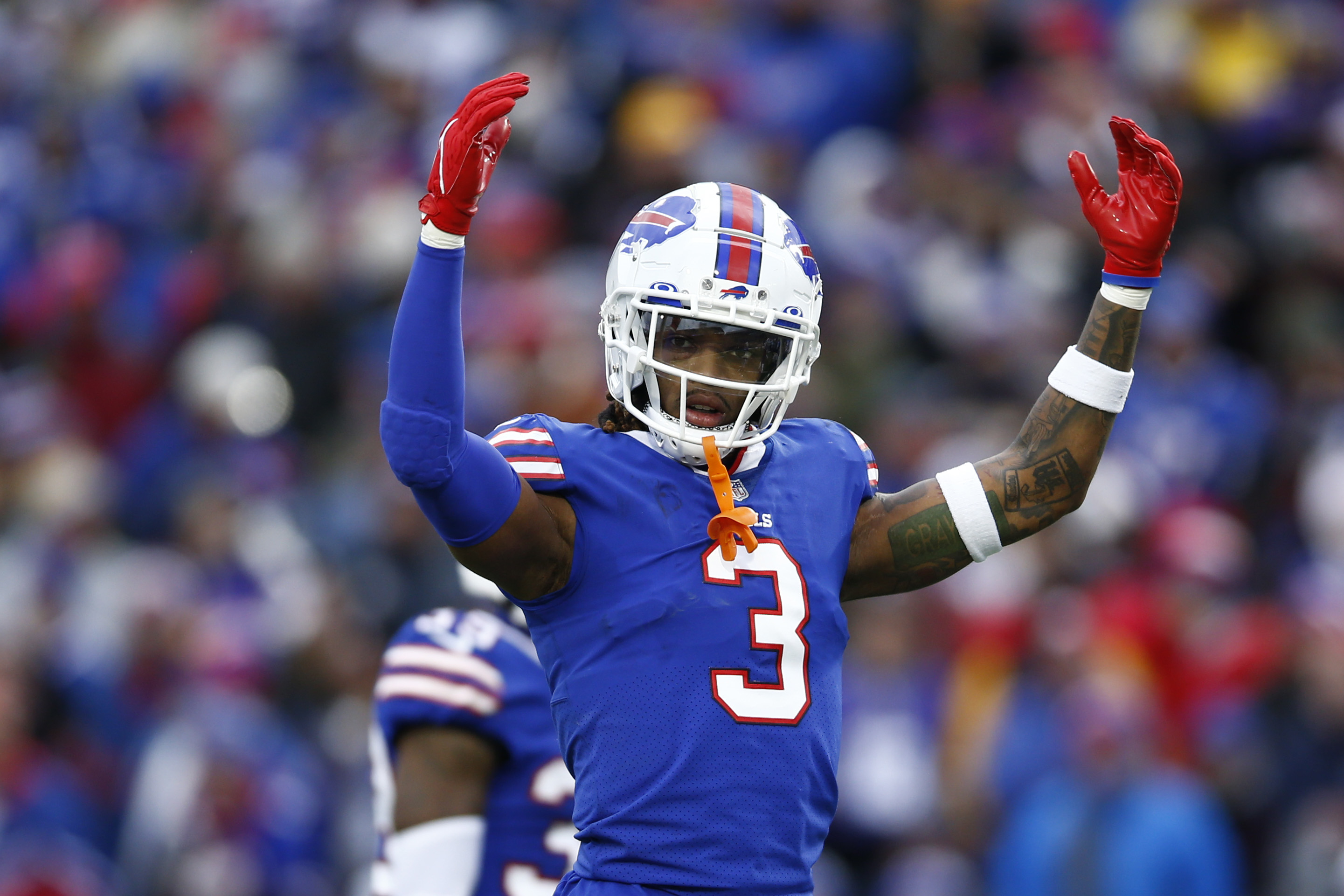 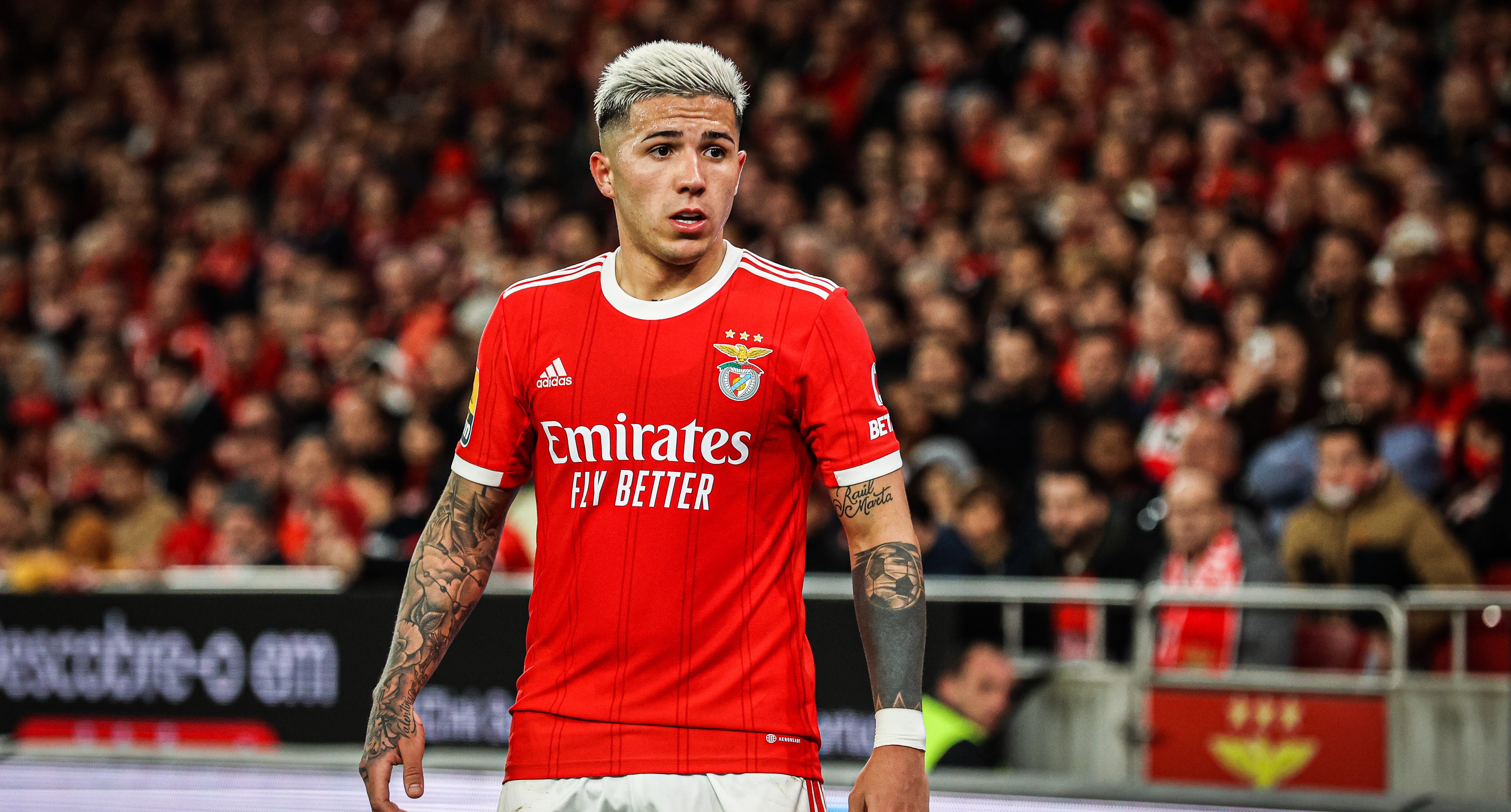 "I thought it was mainly not as many strikes as I would have liked to throw," Greinke said. "It was all right. I wasn't super sharp. I didn't make too many mistakes over the middle."

Cristian Javier threw two perfect innings, and Ryan Pressly pitched the ninth for his 18th save.

Toro gave the Astros a 2-1 lead in the fifth with a two-run homer off Danny Santana (0-1).

Kyle Tucker upped the lead to 3-1 on an RBI single in the sixth.

Houston manager Dusty Baker said getting the sweep of the Rangers was important ahead of the Astros' eight-game road trip where they face the Mariners, Giants and Dodgers.

"You like to go into anywhere with some momentum," Baker said. "We weren't really swinging the bats, but we were winning. That's all that counts. You have to win in a number of different ways."

Eli White hit a solo home run in the fifth to make it 1-0, the Rangers' first lead since holding a 2-0 advantage over Oakland at the end of the first inning on July 10.

The lead was short-lived due to Toro's home run in the bottom of the inning, and Texas has not led after a frame in a franchise-record 104 innings.

Texas loaded the bases with nobody out in the seventh, but Javier struck out White and induced an inning-ending double play by Isiah Kiner-Falefa to keep Houston's lead 3-1.

"For Cristian to come in and shut them down, that could have led to a big inning with bases loaded and nobody out," Baker said. "I'm just glad he threw strikes. He got behind 3-1 to White and ended up coming back to strike him out. That was huge."

Taylor Hearn made his second start of the season for the Rangers and struck out three over three hitless innings.

TRAINER'S ROOM
Astros: LHP Brooks Raley (health and safety protocols) was activated off the injured list Sunday, and C Garrett Stubbs was optioned to Triple-A Sugar Land. To make room on the 40-man roster, the Astros designated LHP Ryan Hartman for assignment. . 3B Alex Bregman (strained left quadriceps) will start a rehabilitation assignment with Sugar Land on Monday. . The Astros will activate IF Aledmys Diaz (fractured left hand) off the IL and make a corresponding move on Monday, Baker said.

HOLT, WOODWARD EJECTED
Rangers 3B Brock Holt and Woodward were ejected by home plate umpire Tim Timmons in the fifth after arguing a called third strike.

UP NEXT
Rangers: After an off day on Monday, RHP Dane Dunning (3-7, 4.30 ERA) will start Tuesday in the first game of a two-game series against the Diamondbacks. Dunning has allowed three or fewer runs in each of his last four starts.

Astros: RHP Luis Garcia (7-5, 2.88 ERA) will start Monday in the first game of a three-game series at the Mariners. Garcia has allowed one run in 11 innings over his last two starts.