The winningest coach in Division I made a brief appearance Monday before County Court-At-Law Judge Elisabeth Earle to enter the plea. He will be sentenced April 30.

After the hearing, Garrido said it was important to be accountable for the arrest and get the guilty plea behind him.

The 69-year-old Garrido was arrested Jan. 17 near Austin's downtown entertainment district. He was suspended for the first four games of the season, which starts Feb. 20.

Garrido has 1,629 victories and five national championships, including two with the Longhorns. 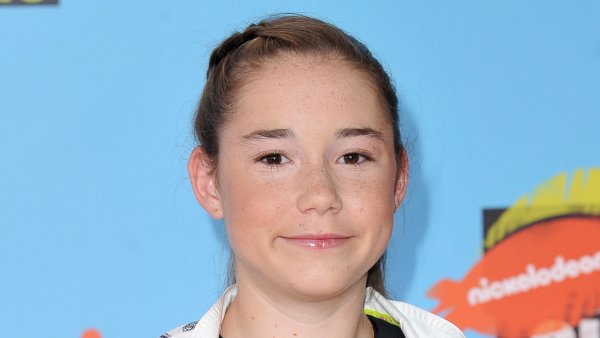