Emmitt Smith: Cowboys Have No Identity

Slide over a smidge, Emmitt Smith is the latest critic who requests a seat at the pessimistic table preparing for a nosedive season. The Hall of Fame running back talked to Huffington Post on Wednesday, and reiterated what a lot of us realists have been saying all preseason.

“There’s no identity for the Dallas Cowboys as far as I'm concerned," Smith said. “There's no balance there. Are we doing enough to help our beleaguered defense? I just see us having a struggle this season.”

Smith has lots of company. 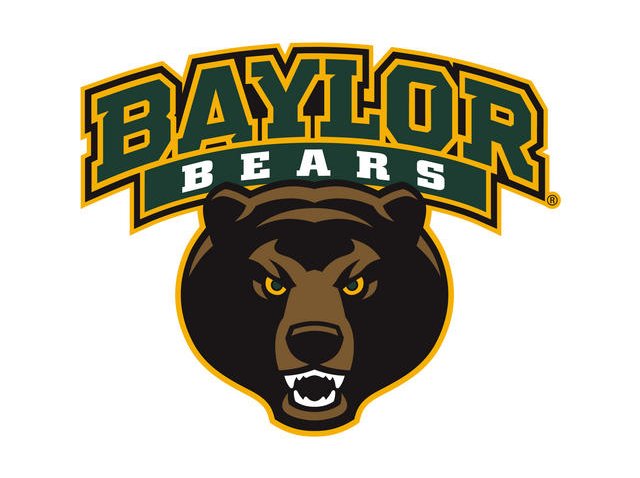 Field to Table 3 hours ago

The Cowboys are a 50/1 longshot to win the Super Bowl and Jason Garrett is the favorite at most betting sites to be the first NFL head coach fired this season. And that defense that has Smith so concerned? After surrendering 6,645 yards last season (third-most in NFL history), they’ll enter Sunday’s opener against the San Francisco 49ers without Sean Lee, Orlando Scandrick and DeMarcus Ware, and with Henry Melton and Morris Claiborne not having taken a pre-season snap.

Smith, for one, says the coach shouldn’t escape blame.

“8-8 doesn't say so,” Smith said of Garrett, who has finished with a .500 record in each of his three full seasons. “I don't think Jerry Jones has that kind of control. The control has to go with the head coach. He's the one that sets the tempo for the entire organization. I love Jason Garrett. I played with him. I know he's a smart guy. At the end of the day, though, it's about wins and losses.”