After a rookie season that saw him have his share of ups and downs before ending on a really high note over his final eight starts, Yu Darvish was poised for a breakout campaign of consistency in the upcoming 2013 season.

And when he reported to Surprise, Ariz., last week for Texas Rangers spring training, he did so a little bit lighter and with a little more muscle on his frame, reporting four pounds lighter than he did last year at this time, weighing in at 220 pounds with a slightly lower body fat percentage and a little more muscle.

On Tuesday, the Rangers got their first look at Darvish in a live game situation in the club's first intrasquad scrimmage with the first Cactus League game set for Friday. 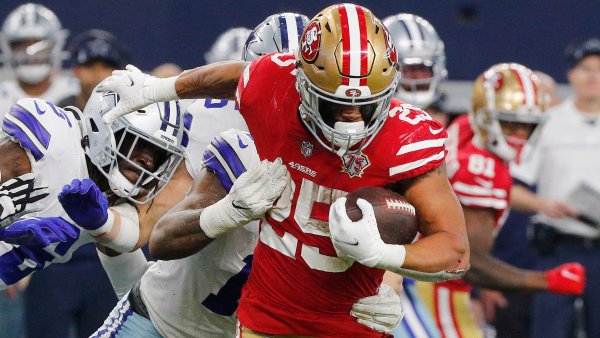 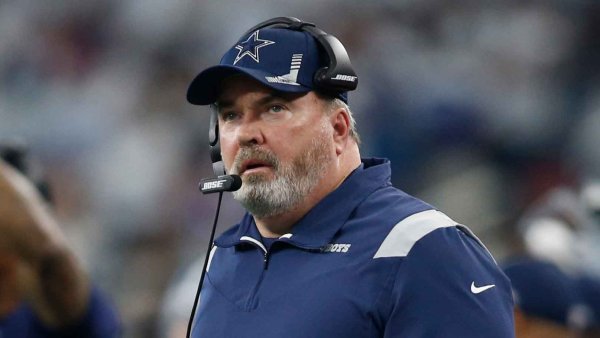 The 26-year-old Japanese sensation labored a bit in his one inning of work Tuesday, throwing 24 pitches with a leadoff walk to Jurickson Profar before striking out Mike Olt and seeing Elvis Andrus kick a ball at shortstop to extend the inning.

In fact, Darvish showed his lighter side after the outing when talking to reporters when he called out Andrus, jokingly, of course.

"Because of that no-name shortstop that committed that error on the routine ground ball — I don’t even know his name — but because of his error I had to throw a lot of pitches," Darvish said through his interpreter.

Andrus brushed off the comment for what it was — a joke. And the Rangers' shortstop said he's excited to see Darvish settling in as a Major Leaguer who seems more comfortable now than he did amongst the hoopla at this time last year.

"He knows what he’s going to face," Andrus told ESPN Dallas. "He has a plan against every hitter, against every team. It’s going to make a huge difference for him. He seems so comfortable right now. That makes a lot of difference."