Cowboys Appear Confident in Moore as the Backup Quarterback

First training camp practice for the Cowboys is July 24 in Oxnard, California.

Did you know that the backup quarterback for the Cowboys holds the unofficial record for wins by a starting college quarterback in FBS history?

What’s just as interesting is how Kellen Moore became the backup to Dak Prescott.

At this point last year, Prescott was No. 3 on the depth chart behind Tony Romo and Kellen Moore with an outside shot off jumping over Moore as the backup to Romo.

Injuries paved the way for Prescott to take over the reins and the play on the field kept him there. One of those key injuries was during training camp last season when Moore suffered a fractured tibia, causing him to miss the rest of the season.

Soon afterwards, Romo went down with back injury in a preseason game against the Seattle Seahawks. It likely would have been Moore who took over instead of Prescott if it wasn’t for that knee injury in training camp.

Funny how things work out.

Fast forward to today, the left-handeder out of Boise State is healthy again and ready to prove himself as the Cowboys backup quarterback. 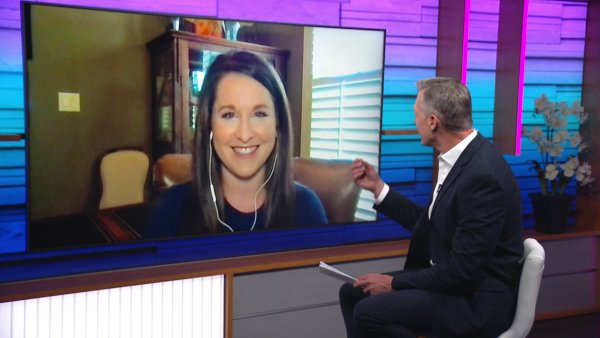 “I feel comfortable with it, obviously coming up on my third year here,” said Moore. “Reach that point where you’re pretty comfortable with the offense; you kind of know all the ins and outs. It’s just getting out there and playing.”

Being the backup is a lot of responsibility given your number can be called on in a blink of an eye, as we’ve seen with the Cowboys over the last couple of years.  However, the organization is confident that Moore can handle it.

When Romo went down with a broken collarbone in the second game of the season back in 2015, the Cowboys went with Brandon Weeden and then Matt Cassel as the starting quarterback. Neither won a game. Romo came back briefly during the season but would again be sidelined. This time around Moore got the call to take the field.

In his first home start against the Washington Redskins, he threw for 435 yards and three touchdowns but had two interceptions in the 34-23 loss. In his three games under center that season, Moore finished with 779 yards passing and four touchdowns with six interceptions. All three of those games were losses.

“Got a chance to play a couple of years ago and felt like we made some progress,” said Moore. “It wasn’t the prettiest thing ever but towards the end I think we kind of got rolling, kind of all got on the same page.”

Moore still is a work in progress as he continues to get back into the swing of things but did have a good showing during minicamp. One positive is that Cowboys offensive coordinator Scott Linehan does have a ton of experience with Moore during their time with the Detroit Lions. The worry is whether Moore will be able to deliver during a game if his name is called.

As of right now, the Cowboys don’t seem too worried about it.