Colts Won't Back Off Interest in Jenkins

The Colts are saying they're still interested in Jenkins, who has not reported to the Cowboys' off-season OTAs after he raised a stink about the Cowboys signing free agent cornerback Brandon Carr this off-season as well as trading up in the NFL draft to select LSU cornerback Morris Claiborne.

The moves weren't made to make Jenkins expendable for the Cowboys, who now have a new-found depth at the cornerback position in an ever-changing league leaning more toward pass-happy offenses with three- and four-wide receiver sets common, and five-receiver sets not out of the question. 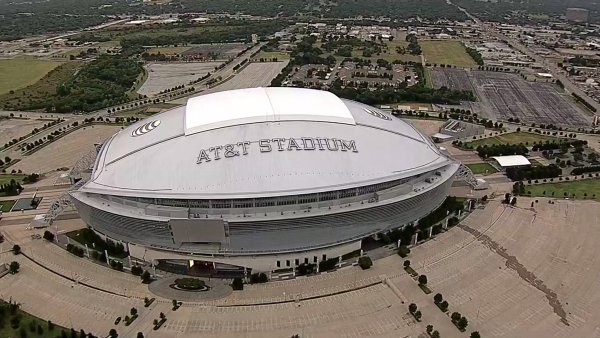 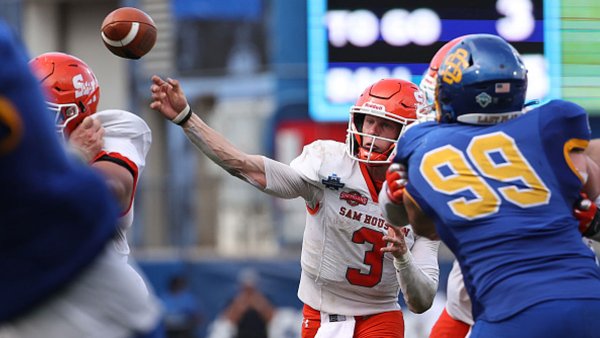 The Cowboys secondary was solely responsible for at least a couple of big losses in 2011, most notably a key loss to the New York Giants in which Dallas held a double-digit lead with under five minutes to play before Eli Manning went off on the weak Dallas secondary.

So yeah, Colts, you can be as interested as you want in Jenkins, who started just 12 games last year and had one interception with only 24 tackles, but the Cowboys are more interested in having a deep secondary than getting back a late-round draft pick that Jenkins could command in the trade market.

Stay on top of the latest Dallas Cowboys news with NBCDFW.com. Follow NBC DFW on Facebook or have breaking Cowboys news sent directly to your phone with Blue Star SMS alerts. Text "bluestar" to 622339 (NBCDFW) to subscribe, text HELP for more info, and text STOP to end the subscription. Message and data rates may apply.Read more about it here.