Vander Esch to Return 5 Weeks After Breaking Collarbone in Opener

The Cowboys host the Arizona Cardinals on Monday Night Football

The Arizona Cardinals are getting pass rusher Devon Kennard back just as they are set to play their first game in 4 1/2 years without All-Pro Chandler Jones.

Kennard is active for the Monday night game at the Dallas Cowboys after the outside linebacker missed two games with a calf injury. Jones sustained a season-ending biceps injury in the 30-10 win over the New York Jets in Week 5. Kennard had a sack in each of the two games before being sidelined by the injury. 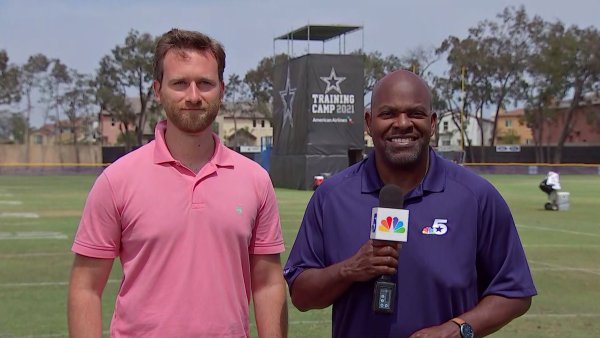 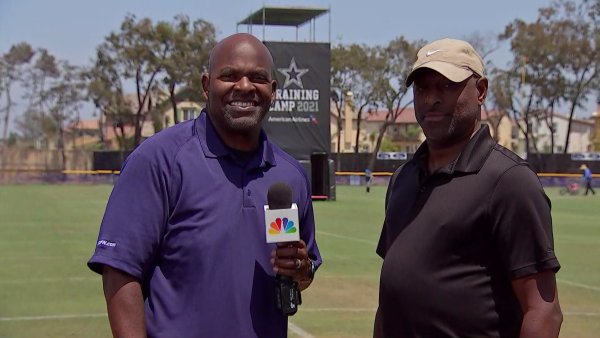 Watkins: ‘Not Worried About Prescott Mailing It In' After Signing Record Contract

Dennis Gardeck is active after being listed as questionable with a foot injury. Gardeck had his first two career sacks after Jones' injury. Left tackle D.J. Humphries is active after showing up on the injury report Saturday with a thumb issue.

Dallas rookie Ben DiNucci is active for the first time as the backup to Andy Dalton, who is making his first start for the Cowboys in place of star quarterback Dak Prescott a week after Prescott's season-ending ankle injury.