While working in the front office of the most valuable sports franchise in the world, Dallas Cowboys Executive Vice President Stephen Jones is always quick to point out his blessings.

“The ride we’ve had, I just wouldn’t trade anything for it,” Jones said. “We’ve just loved every second of it.”

A ride that began for Stephen when the Cowboys were not even a consideration for his family. Instead, the Jones home in Arkansas was all about youth sports during his childhood, especially football, and a love of the University of Arkansas Razorbacks.

“Whether it was a Little Rock game or a Fayetteville game, I remember piling in the car and being so excited about getting to go to watch those football games,” Jones said.

And that passion for the Razorbacks is why one phone call during his senior football season at Little Rock Catholic high school stands out so much.

“Coach Holtz called while I was sitting in my dad’s office and offered me a scholarship,” Jones said. “Of course I said, 'shoot coach, I’m in.'”

Jones went on to contribute on special teams and eventually start in a bowl game at safety for the Razorbacks, and after college, he wanted to pursue a career in the family business, the oil and gas industry while preparing to attend Harvard graduate school. That’s when he received a phone call from his father, Jerry Jones, who had just purchased the Dallas Cowboys. 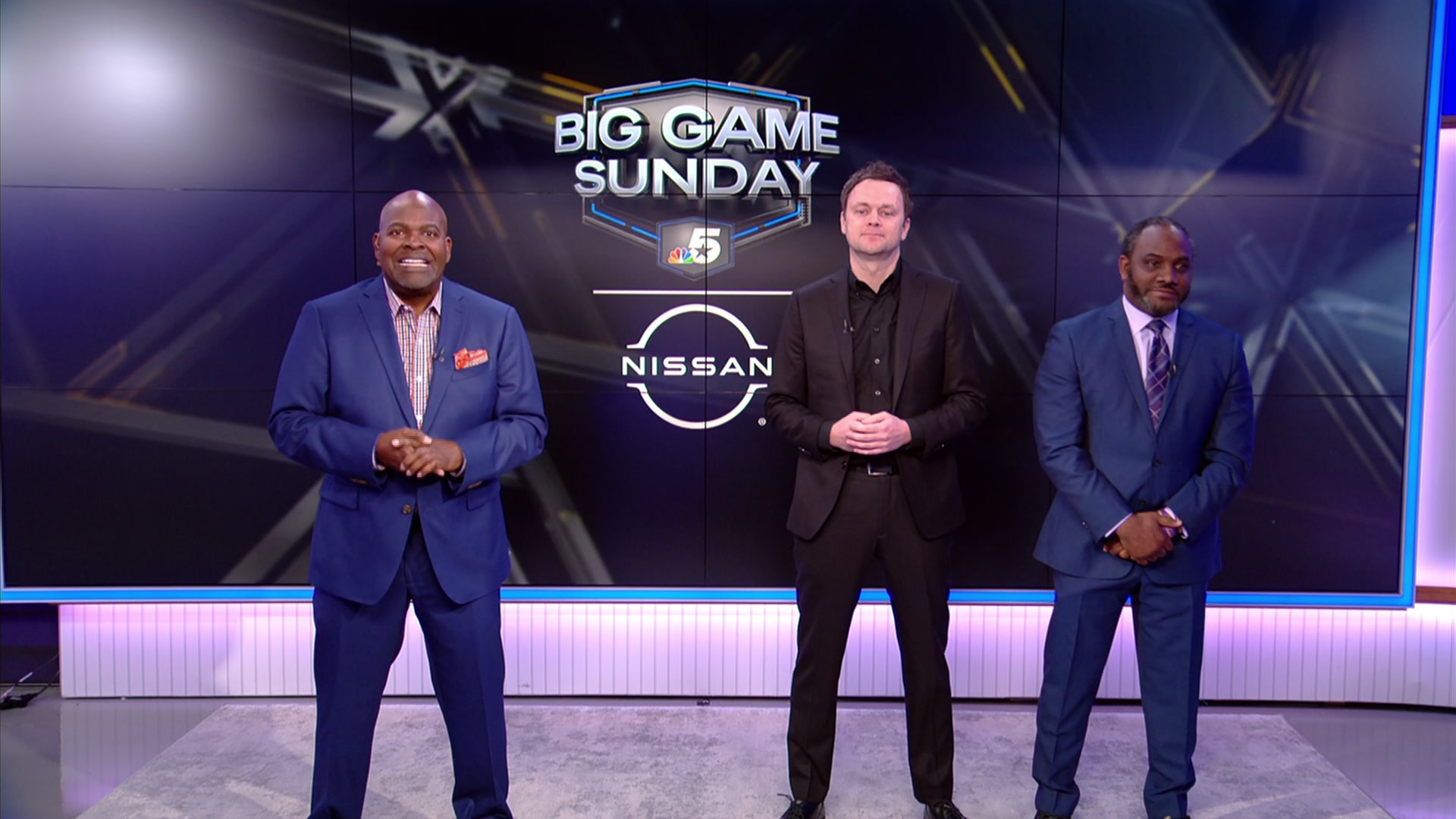 In an emotional interview, Stephen Jones talks about his life, the Dallas Cowboys and the bond he has formed with his father along the way. Pat Doney reports.

“I can’t imagine what was going through your mind being around football people who had been doing this their entire professional lives, and you are, what, just trying to fit in?” said NBC 5 sports reporter Pat Doney.

In an emotional interview, Stephen Jones talks about his life, the Dallas Cowboys and the bond he has formed with his father along the way.

But Jones also increased his impact with the Cowboys when the NFL created a salary cap for the league in 1994, something that he believes gave him an opportunity.

"How did you get good at the salary cap? There was no one else in the sport doing this. Did you reach out to other pro sports team front office executives? Did you just figure it out as you went?" asked Doney.

“It was the greatest thing that ever happened to us I think and why we were successful, although a lot of it came right before the cap, but it was a new system, and so no one knew it,” Jones said. “George Young didn’t know it, Bill Polian didn’t know it, and of course, it’s a lot easier to learn something when you’re young.”

He was quickly learning the salary cap, but also working on other major projects away from football. Jones played a big role in the creation of the team’s larger-than-life home, AT&T Stadium in Arlington, and more recently, with the help of his brother and sister, helped convince his father the Cowboys should partner with the city of Frisco to create the everyday home of America’s Team, the Star in Frisco.

“We rolled up our sleeves out here, and Frisco just couldn’t have been a better opportunity,” Jones said. “Only in Texas by the way, but they had about $100 million earmarked for a high school stadium. They said they were going to build it whether we came or not.”

But while working on football and business projects, Stephen has also balanced life as a husband and father to four children.

"How has fatherhood changed you?" asked Doney.

“It was something because of my parents and how special they were to me,” Jones said. “Not unlike business, they set the bar high as a father and my wife as a mother to be all in on raising the kids.”

All-in while raising his kids, which was on full display while Stephen watched his son, John Stephen, quarterback Highland Park high school to back-to-back football state championships in 2016 and 2017.

Enjoyed every minute watching as a father, while appreciating the day-to-day opportunity to work alongside his own father, the man Stephen credits for so much beyond just their time together with the Cowboys – hopeful that time still has many years to go.

"As and when he begins to start handing that baton off, and it may be a few years away, how ready to you feel for that moment when it gets here?" asked Doney.

“I hate to even think about it because I want to enjoy every minute, and I know my brother and sister do too, with him,” Jones said. “He’s so special, so much energy at 78-years old, just an amazing mind. I’m not so sure he’s not more focused and his mind doesn’t spin faster than it did 20 years ago. He’s just an amazing mentor and leader. The bigger thing is you just feel like he’s made us feel like partners. Not to have him sitting right there, not to have him picking up the phone and calling, it’ll be empty when he’s not sitting right here. But hopefully, that’s a long ways off.”

Hoping it’s a long ways off, because of the relationship he will always cherish, as Stephen Jones continues to grow in his role and influence with America’s Team, working in the front office of the most valuable sports franchise in the world, and always quick to point out his blessings along the way.