Prescott underwent surgery Sunday night to repair his ankle and was released from the hospital on Monday. He is expected to miss the rest of the season but should be back to 100% by the spring. 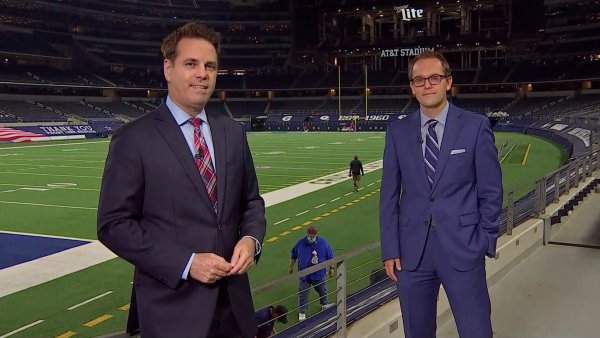 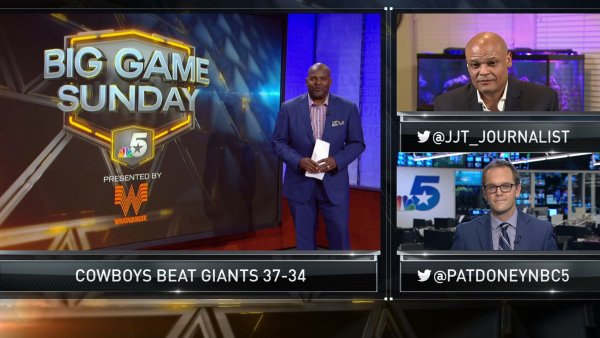 In the video posted on Instagram, Prescott said he was headed to a post-op check up and wanted his supporters to know that he's doing well in his recovery.

"I just want everyone to know that I'm doing well. I can't thank you enough for all your love, support, your prayers over the last few days. They've been more than overwhelming," Prescott said. "I just wanted to say thank you."

Prescott added that the "love and support makes a huge difference" and that the season-ending injury will just be another chapter in his book.

The quarterback said he's looking forward to the rest of the NFL season, seeing the game from a different perspective and supporting his teammates.

Prescott said that through his faith he'll make a great comeback next season.

"I'm excited for God's purpose and God's plan. I know it's bigger than anything that I see or could imagine. I'm trusting Him, my faith is doubled-down more than ever," Prescott said.

On Wednesday, the team posted a video on Twitter letting their quarterback know that he was in their thoughts as they prepare to face the Cardinals on Monday night. Throughout the video, nearly two dozen of Prescott's teammate share well wishes and hold up four fingers, representing Prescott's number 4 jersey, and said "4s up all year" to show their love and support.

Backup quarterback Andy Dalton, known as the Red Rifle due to his arm strength and hair color, is now expected to start the remainder of the games this season.

The Cowboys, this week, signed former Texas and SMU quarterback Garrett Gilbert off the Browns practice squad to serve as Dalton's backup. 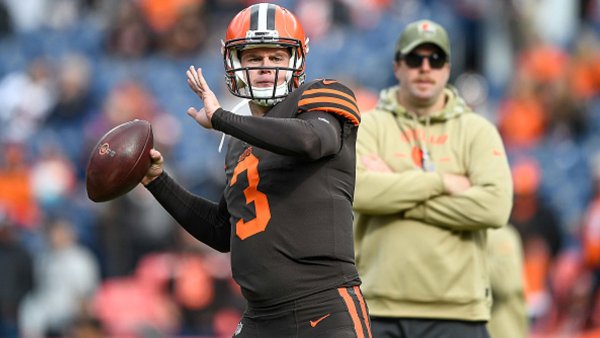 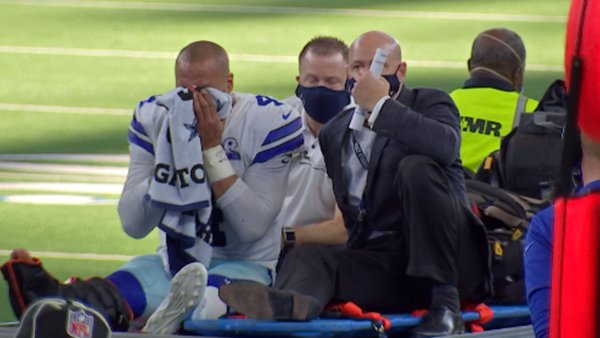