A fourth-round draft pick out of Stanford in 2018, Schultz saw his production skyrocket in 2020 and 2021

The Dallas Cowboys placed the franchise tag on tight end Dalton Schultz on Tuesday, buying time to agree on a long-term deal for one of Dak Prescott's most reliable targets.

The one-year contract will be worth about $11 million. If Schultz signs it, the sides have until July 15 to come to terms on a longer contract that would have less of a salary cap hit as Dallas looks for relief. Tuesday is the deadline for franchise tags.

The Cowboys entered the offseason about $22 million over the cap but with several options to fix that. One is restructuring the contracts of Prescott and five-time All-Pro right guard Zack Martin. Another is releasing receiver Amari Cooper.

Schultz emerged as an important part of the Dallas offense early in 2020 when Blake Jarwin sustained a season-ending knee injury in the opener. Jarwin's future now is in doubt because of a hip issue requiring career-threatening surgery.

A fourth-round draft pick out of Stanford in 2018, Schultz saw his production skyrocket in 2020 and 2021. He had a combined 13 catches in his first two years before finishing with 63 receptions for 615 yards and four touchdowns two seasons ago.

The TD count doubled to eight last season when Schultz again had career highs in catches (78) and yards (808). Schultz was second on the club in catches, one behind receiver CeeDee Lamb.

Schultz was already considered a better blocking tight end than Jarwin before his offensive production went up. Jarwin played just nine games over two seasons since the undrafted player signed a $22 million, four-year contract. Jarwin also is a candidate to be released, with modest cap savings. 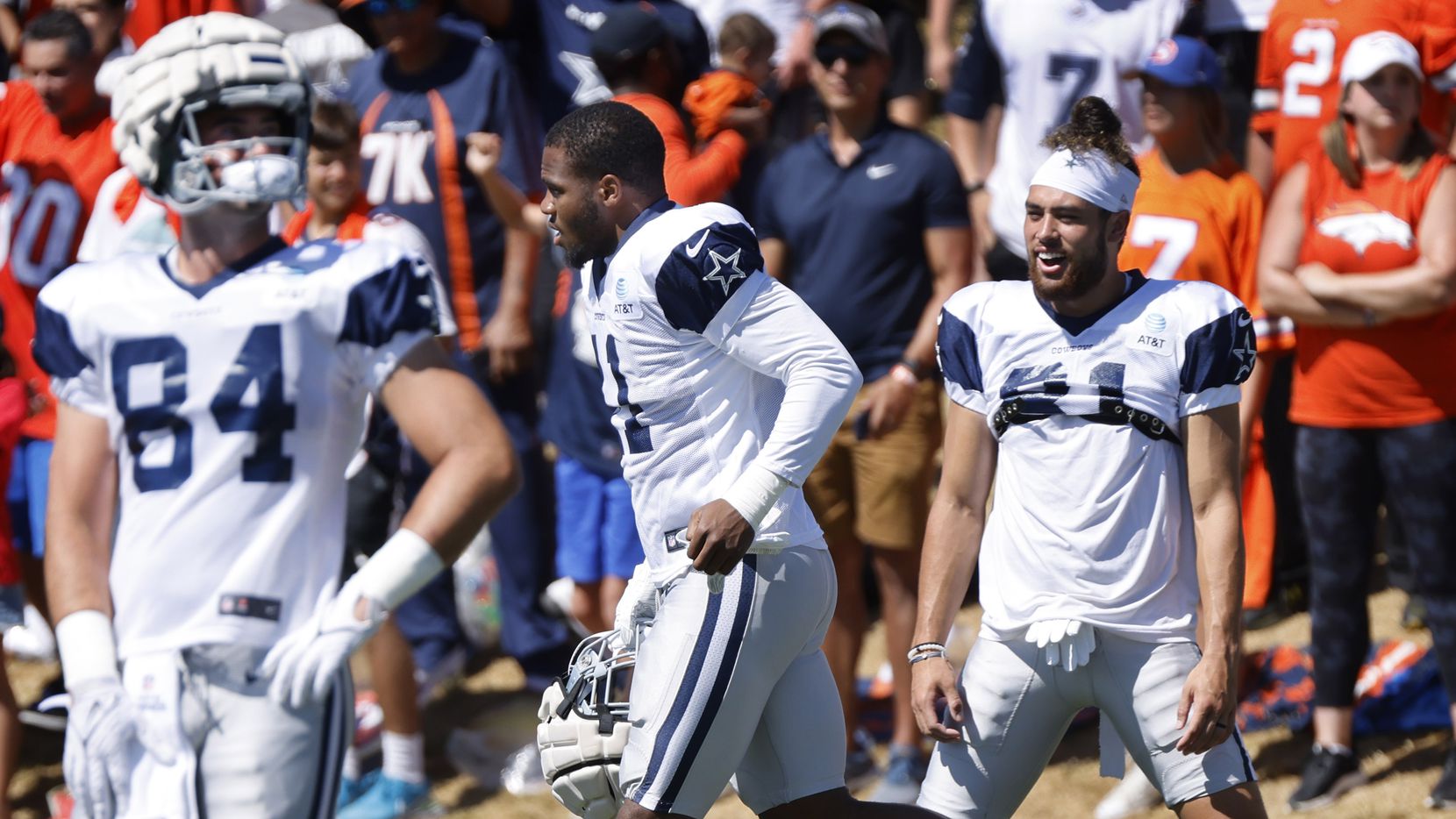 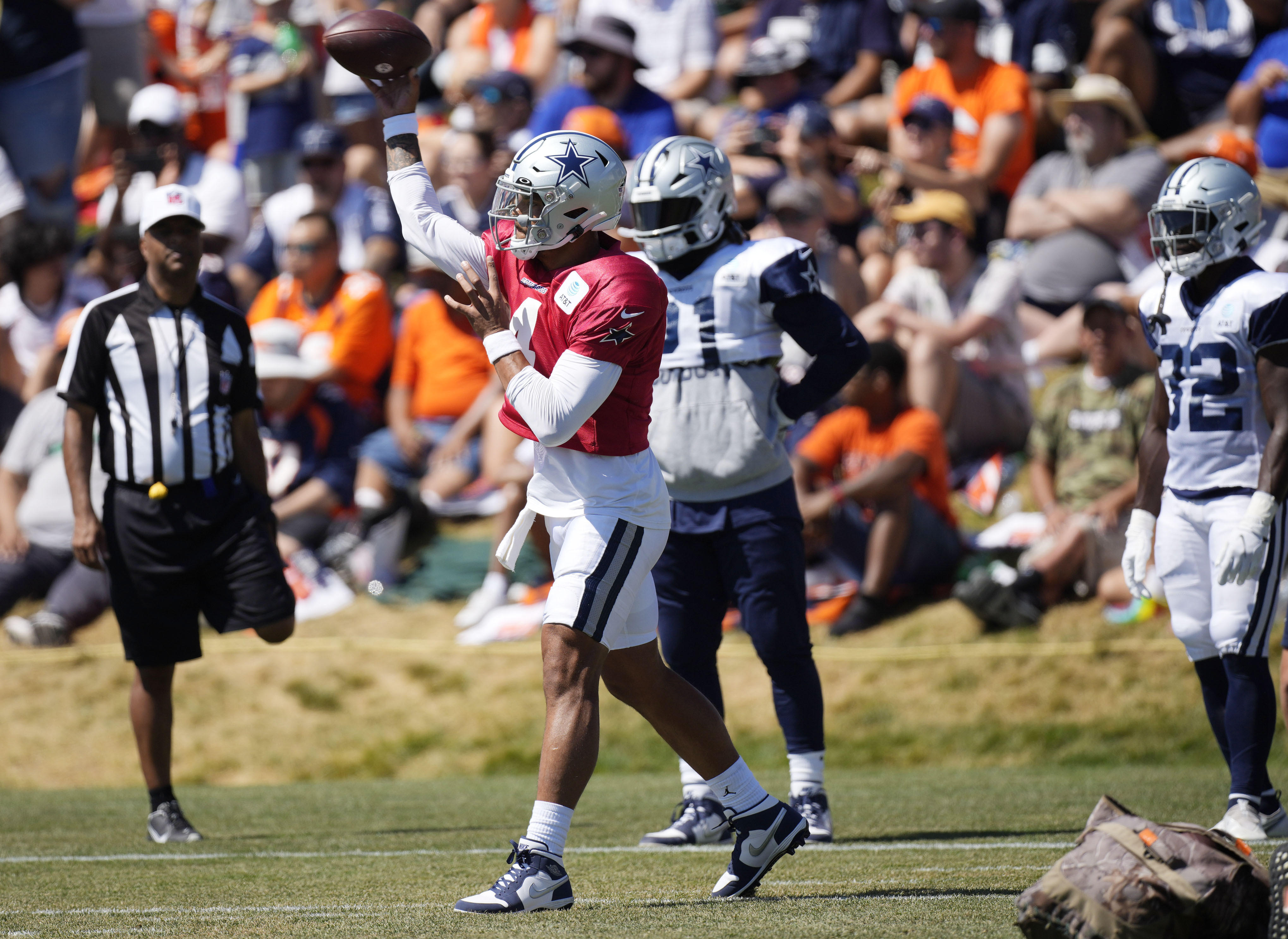 Schultz's return will be important if the Cowboys decide to cut Cooper, a move that could save Dallas $16 million on the cap. Losing two significant targets would hurt Prescott with the Cowboys trying for an elusive playoff run after the NFC East champions were ousted in the wild-card round by San Francisco.