Cowboys Question Their Own Fight in Rapidly Spiraling Season

Dallas receiver Amari Cooper had no answer for why the Cowboys didn't respond when Andy Dalton ended up with a concussion after the quarterback was hit while sliding on a play that led to the ejection of Washington's Jon Bostic.

Coach Mike McCarthy didn't hide his disappointment in the rest of the players on offense. Defensive end DeMarcus Lawrence fit the theme perfectly when answering an unrelated question about whether Dallas (2-5) could turn its season around after a demoralizing 25-3 loss to Washington.

"We need more belief and more high spirits around this team, and really more fight," Lawrence said. "That's really, I feel like, one of our weaknesses. We need to build a stronger backbone, fight and also make sure that we brought everything possible to come out with a victory."

It's difficult to judge McCarthy's first season in Dallas because the Cowboys could be on their third starting quarterback Sunday in Philadelphia. Dalton was making his second start in place of Dak Prescott, out for the year with a broken ankle.

The offensive line is in shambles, and the pandemic ruined the offseason for a defense making a significant scheme change. But the defense has been so bad, questions about defensive coordinator Mike Nolan's future won't go away.

McCarthy again dismissed the suggestion of dumping Nolan in the final answer with reporters after the Washington loss. Still, this is the first time for McCarthy and Nolan to coach together since 2005 in San Francisco.

Those 49ers, with Nolan as head coach and McCarthy running the offense, had one of the worst defenses in the NFL for a team that went 4-12. These Cowboys are headed that direction fast, and there were never questions about the team's resolve in nine-plus seasons under Jason Garrett.

"We knew there would be adjustments throughout as a football team," McCarthy said. "We've been hit with a number of challenges that we are just not pushing through right now. So, we need to continue to work and I believe we'll push through the other end."

WHAT'S WORKING
The only sliver of hope, and it's fading fast, is the Cowboys haven't been buried in the woeful NFC East. Dallas is still only a half-game behind division-leading Philadelphia, with a chance to leapfrog the Eagles this weekend. It just doesn't seem very likely based on the injuries and apparent lack of confidence.

WHAT NEEDS HELP
Ben DiNucci figures to get his first NFL start if Dalton's concussion keeps him out against the Eagles. The Cowboys added Garrett Gilbert from Cleveland's practice squad after Prescott's injury. 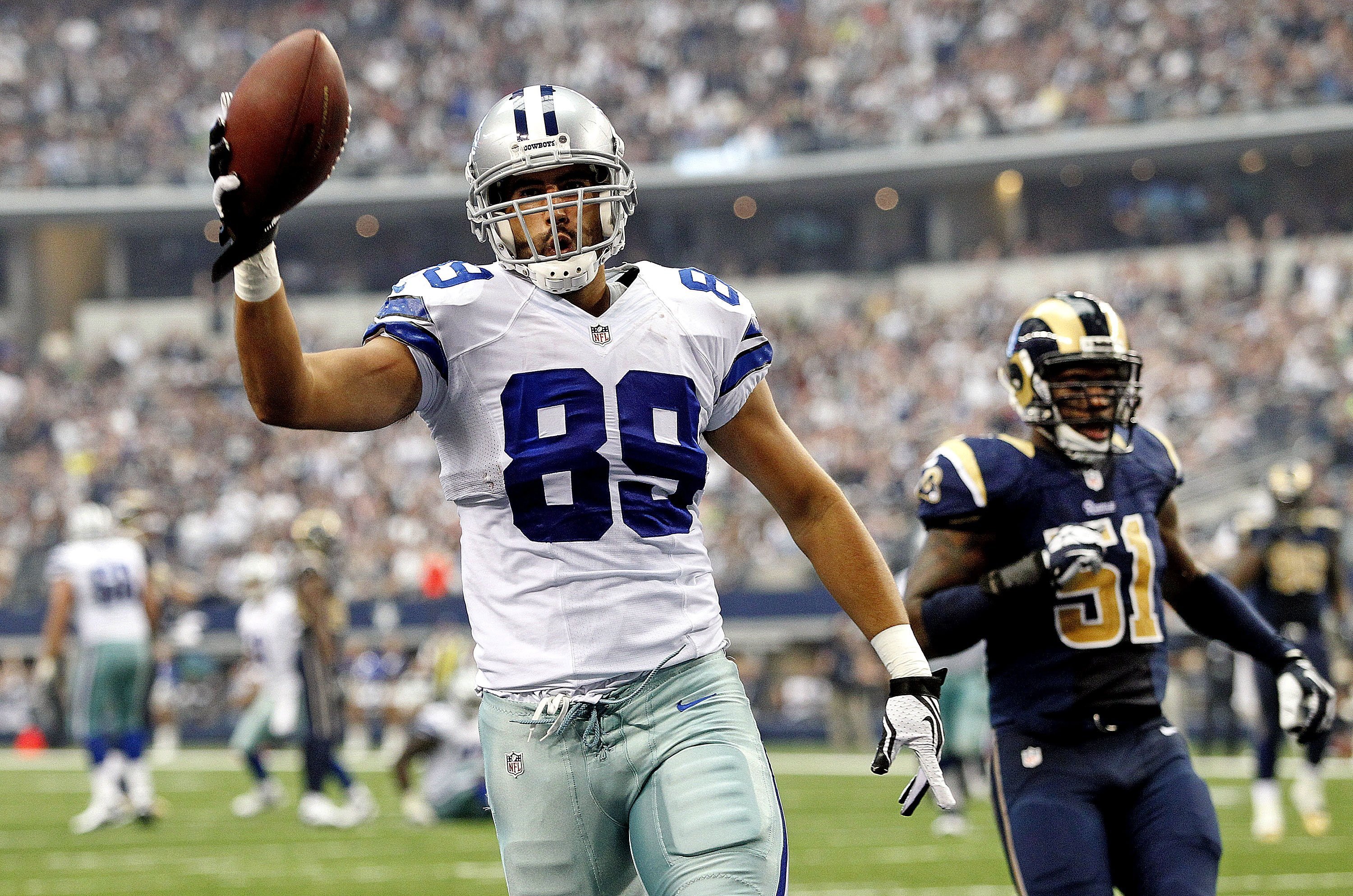 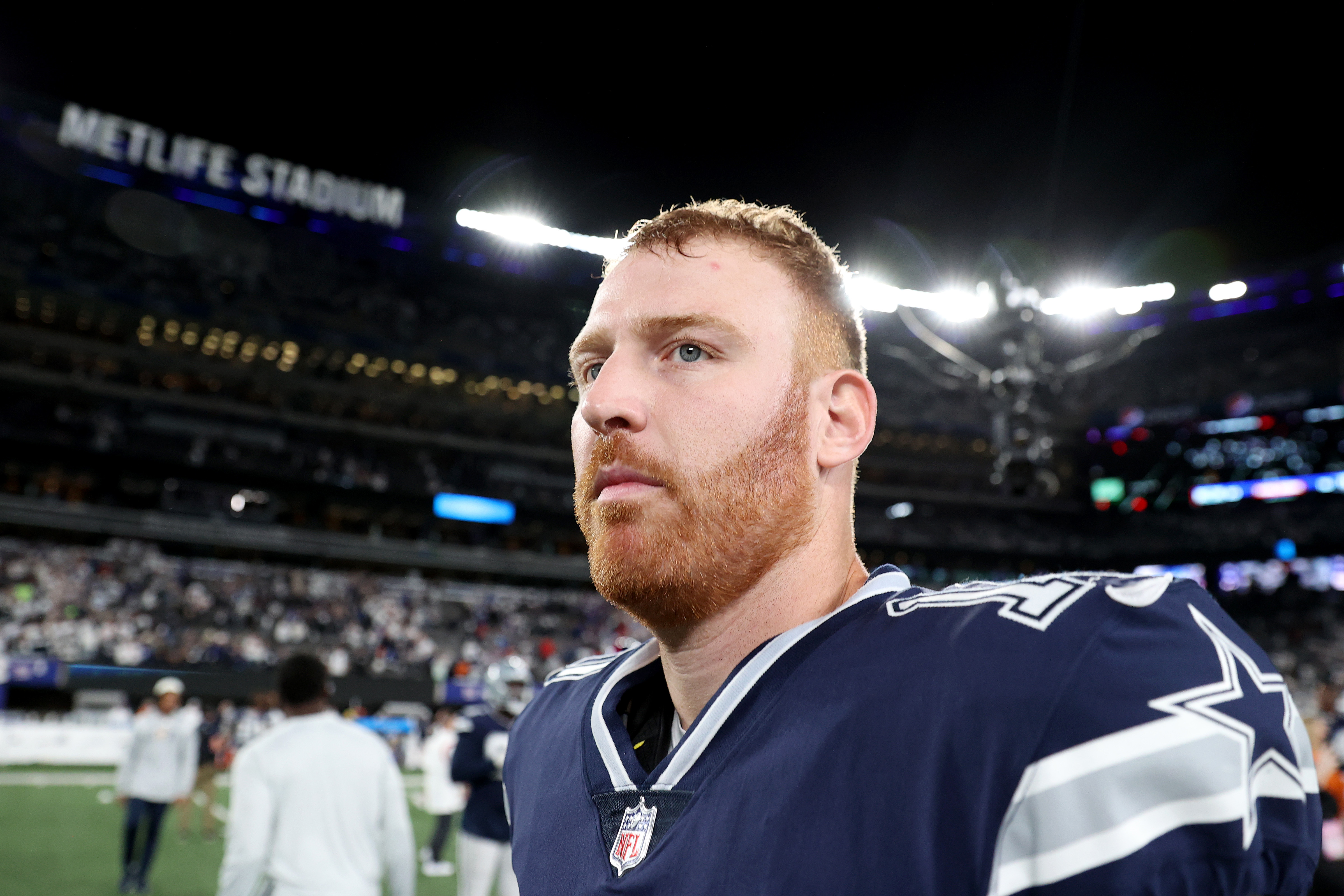 This is the former Texas and SMU quarterback's seventh NFL season, but Garrett has only thrown three more passes than the DiNucci, a rookie from James Madison. If Dalton's condition doesn't improve significantly soon, the Cowboys might be looking for a veteran quarterback again.

STOCK UP
Defensive end Randy Gregory played for the first time since 2018 against Washington in the first game he was eligible coming off his fourth substance-abuse suspension. He played just six snaps and didn't make a tackle. But Gregory's presence could help with the high-priced Lawrence having just two sacks and Aldon Smith stuck on four over the past month.

STOCK DOWN
The Dallas run defense has become a big problem. Washington went into the game with the NFL's worst rushing offense and finished with 208 yards on the ground. The Cowboys have allowed at least 200 yards in three of the past four games. They didn't allow even one such game each of the past two years, and haven't given up as many as three in the same season since 2013.

INJURIES
The Cowboys will have a significant concussion question for the second week in a row with Dalton. Executive vice president of personnel Stephen Jones said on his radio show Monday that All-Pro right guard Zack Martin could return after missing a game with a concussion.

Jones said CB Chidobe Awuzie (groin) and OL Joe Looney (knee) also could return. Looney began the season as the starting center, but could end up at guard with rookie Tyler Biadasz off to a solid start. In that scenario, Martin could slide out to right tackle with both starting tackles, Tyron Smith and La'el Collins, out for the season.

KEY NUMBER
142 -- Total yards for the Cowboys against Washington, their lowest total since getting 127 in a 10-6 loss to Tampa Bay in 2001. That was the middle of three straight 5-11 seasons under former coach Dave Campo. McCarthy might have trouble reaching that many wins.

NEXT STEPS
The visit to the Eagles could be the last chance for the Cowboys to save the season. A win at home the following week against Pittsburgh is unlikely, while a visit to last-place Minnesota comes after the open week.