When the Texas Rangers begin a homestand tonight by hosting the Chicago White Sox, with Yu Darvish on the bump, the fans in attendance will be able to place some of the first in-park fan ballots for the MLB All-Star Game, as in-park balloting begins tonight.

The balloting will take place at all Rangers home games between now and June 16 with several Rangers on the ballot.

There are several deserving nominees such as DH Lance Berkman, outfielder Nelson Cruz, second baseman Ian Kinsler and catcher A.J. Pierzynski. There are also several cemented names who have gotten off to rough starts like shortstop Elvis Andrus and third baseman Adrian Beltre. 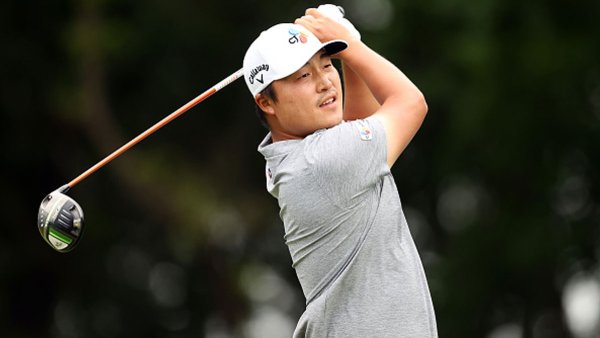 Then, there are guys who really have no business being on the ballot like outfielders David Murphy and Leonys Martin and first baseman Mitch Moreland.

Of course, pitchers aren't voted in but are instead chosen by the respective managers of the all-star teams.