Aggies Look to Take Next Step in Fisher's Fourth Season

Texas A&M was left out of the College Football Playoff last season and finished the season No. 4 in the country

Coach Jimbo Fisher enters the fourth season of his massive $75 million contract at Texas A&M having elevated the Aggies to among the top programs in the country.

Now the challenge for Fisher and the Aggies is to take the next step and contend for their first national title since 1939.

"At A&M that's our goal," Fisher said Sunday. "That's why I'm here. That's why we're here … we have all the resources to do it, the things to do it, program to do it, support to do it. And now just make sure we do do it."

Texas A&M finished 9-1 last season with its only loss coming to national champion Alabama in the second game of the season. Some believed they should have been among the four teams in the College Football Playoff, but they were left out in favor of Notre Dame.

They went to the Orange Bowl instead, beating North Carolina 41-27 to finish the season ranked No. 4 for their highest final ranking since finishing fifth in Johnny Manziel's Heisman Trophy-winning season in 2012.

When defensive end Micheal Clemons was asked why he came back for a sixth season, he paused for several seconds before finally starting his answer with one word: "opportunity." 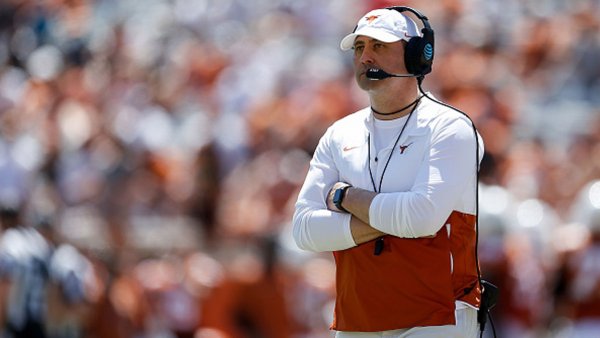 With SEC Move on Horizon, Texas and Oklahoma Coaches Focus on 2021 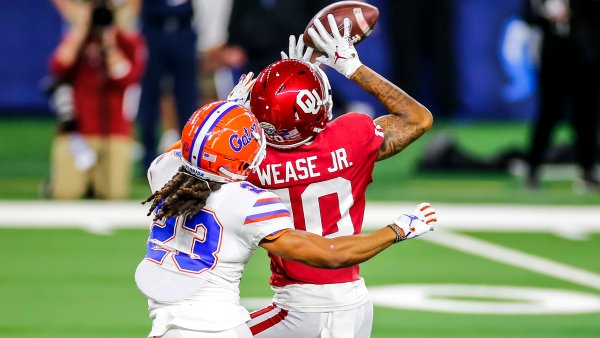 "Last year we got cheated as a team, we went 9-1," he continued. "I feel like we can win the national championship and I wanted to be a part of that."

Running back Isaiah Spiller is expected to be one of the team's stars after running for 1,036 yards as a sophomore last season. He believes the team is poised to vie for a title this season and has grown weary of those who criticize the Aggies for failing to do so in decades.

"We're ready to take the leap," he said. "We've been surrounded and been hearing that stigma on us and I think we're ready to get that off of us right now. Every day I have that on my mind."

They'll attempt to chase a championship with a new quarterback after three-year starter Kellen Mond was drafted by the Minnesota Vikings. Fisher has yet to name a replacement, with Haynes King and Zach Calzada battling for the spot during the first few days of camp.

But no matter who wins the job, Fisher insists that the key to winning is less about personnel and more about the players buying into the culture he's worked tirelessly to create since arriving in 2018.

Many around college football are already looking to Oct. 9 when Texas A&M hosts the Crimson Tide in a game where the Aggies will attempt to snap an eight-game skid. Texas A&M's only win against Alabama since joining the SEC came in Manziel's spectacular 2012 season.

Fisher, who won a national title at Florida State in 2013, scoffs at the notion of "big games" and works to keep his team focused on each week instead of looking ahead.

"They all say: 'That's a big game,"' he said. "Lose one game and see which game is a big game. They're all one win or one loss so you have to approach it that way."