Use of Religion Criticized in Texas Speaker's Race

Texas House Speaker Joe Straus and two challengers are criticizing the use of religion as unacceptable personal attacks on him.

Straus, who is Jewish, says it would be unfortunate for anyone to suggest someone is more or less qualified for public office based on his or her faith.

The Republican from San Antonio is being challenged by fellow GOP Reps. Warren Chisum of Pampa and Ken Paxton of McKinney. 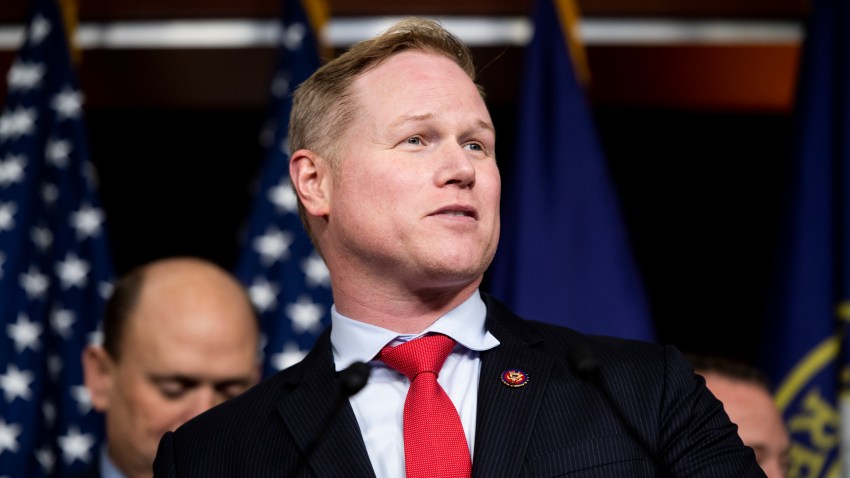 Paxton, in a statement Wednesday, said there no place for "religious bigotry" in the speaker's race. Chisum says what religious critics of Straus are doing is wrong and the tactics are "deplorable."

Texas House members who convene in January will pick the next speaker.