Texas’ primary election is March 1, the first in the nation this year

Money is pouring fast into the Texas governor’s race headlined by Republican Gov. Greg Abbott and Democrat Beto O’Rourke, who both reported massive early fundraising hauls Monday that puts the campaign on an accelerated track to become one of the nation’s most expensive in 2022.

O’Rourke said he raised $7.2 million in the weeks after entering the race in mid-November — a significant amount by the standards of Texas Democrats and an early marker of his ability to remain a fundraising powerhouse after failed bids for the U.S. Senate and presidency.

Abbott said he raised more than double that amount over the final months of 2021 and is now sitting on $65 million, underscoring his status as the nation’s most prolific fundraising governor in history and how his operation is supercharged by six- and seven-figure donations from wealthy Texas executives.

Texas has no limits on campaign contributions.

“These generous contributions from people all across Texas show just how excited Texans are for this campaign,” said Abbott, whose campaign said in a statement that roughly one in four of his most recent donors were first-time contributors.

The announcement from both campaigns included only top-line numbers and not where Abbott and O’Rourke pulled in their support, or their biggest contributors.

O’Rourke’s campaign said that donations came “from every part of Texas” but did not provide a figure of how much came from state residents. 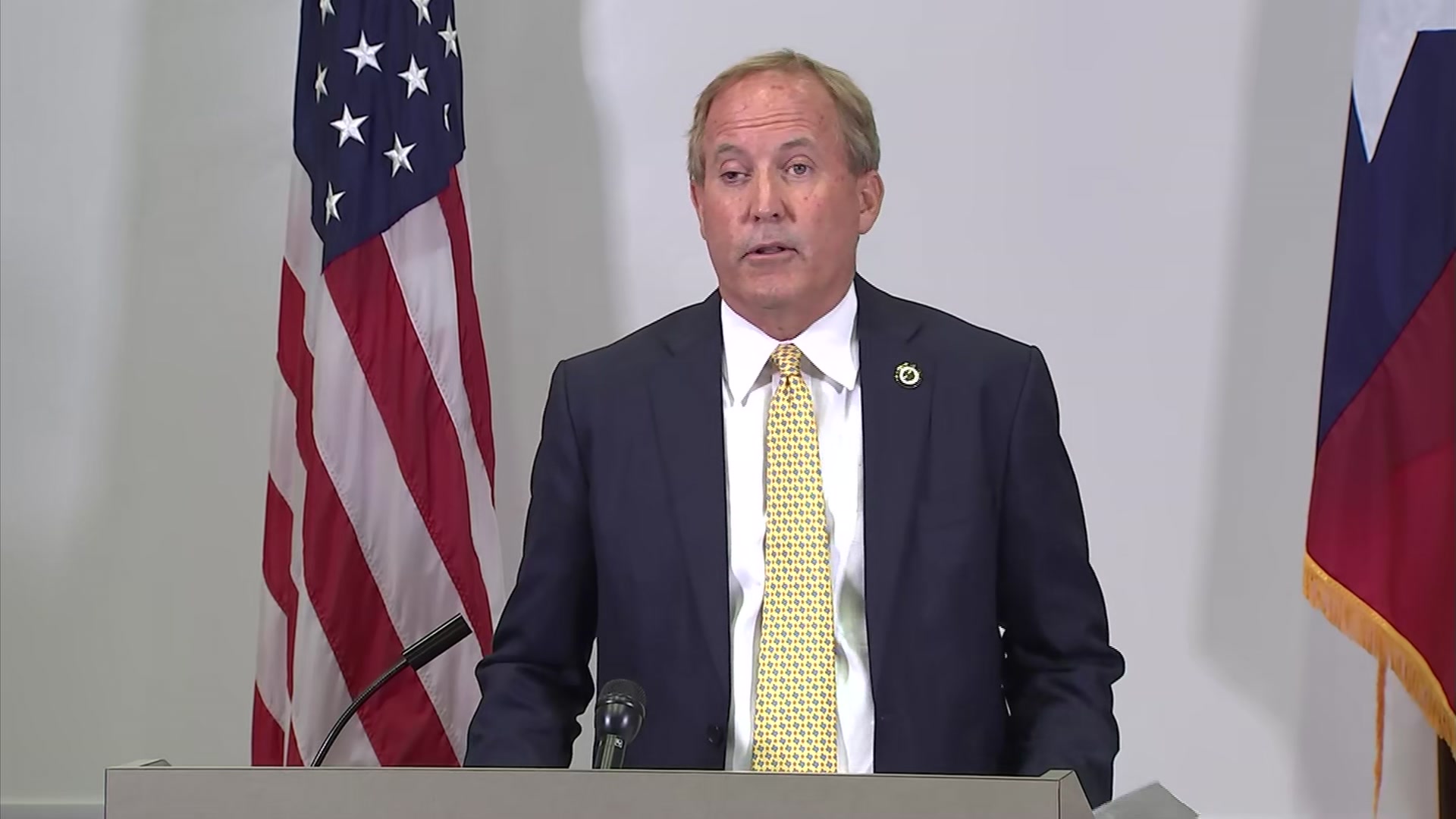 Texas AG Says Bar is Suing Him Over 2020 Election Challenge

Abbott is seeking a third term and for the first time has drawn several GOP challengers, including former Texas GOP Chair Allen West and former state Sen. Don Huffines, who on Monday reported more than $12 million has been raised for his campaign so far.

A full accounting of all campaign contributors should become public this week.

O’Rourke has made the failures of last winter’s deadly power grid collapse in Texas a centerpiece of his underdog campaign. Executives of Texas oil and gas companies, who critics say dodged tougher regulations in the aftermath of the blackouts, are among Abbott’s biggest donors.

“While Abbott is taking million-dollar checks from the CEOs who profited off of the grid collapse, we’re receiving support from people all over Texas who want to ensure that our state finally leads in great jobs, world-class schools, and the ability to see a doctor,” O’Rourke said.

O’Rourke raised $80 million in his 2018 Senate campaign — at the time a record for that office — but his donors will not be confined this time by federal campaign finance law limits.

The race for governor isn't won solely through donations. While how much money a candidate has raised is important, they simply need to raise enough to mount a successful campaign.

"While it is the case that people with more money have advantages over people with less money, at some point the money becomes sufficient and sufficiency is really the important question here,” said James Riddlesperger, a political science professor at Texas Christian University.

The money raised by Abbott, Riddlesperger said, gives him a strategic advantage over his opponents within the Republican party and securing more than 50% of the vote in the primary to avoid a runoff.

For O’Rourke, Riddlesperger said if he wins the primary and if Democrats think he has a chance to win again in November the donations will follow.

“If in April the Democratic donors look up and they say, 'My goodness, Beto O'Rourke has a chance to win this election,' I don’t think you will find that he has any problem raising money because he already has a national name and he already has raised a lot of money in previous elections," Riddlesperger said.

Texas’ primary election is March 1, the first in the nation this year. Early voting begins Feb. 14 and the last day to register to vote in the primary is Jan. 31.