‘I Don't Want Them Here At All,' Texas GOP Candidate Says About Chinese Immigrants

Former Trump official Sery Kim adds: “I can say that because I’m Korean”

A Republican candidate seeking to replace the late Ron Wright in Congress has unleashed a blistering attack against China and potential Chinese immigrants.

“I don’t want them here at all,” Sery Kim, a former official in President Donald Trump’s administration, said Wednesday night during an Arlington forum for Republicans seeking Wright’s U.S. House seat. “They steal our intellectual property, they give us coronavirus, they don’t hold themselves accountable.”

Kim, who is from South Korea, told the applauding crowd that it was safe for her to criticize the Chinese. 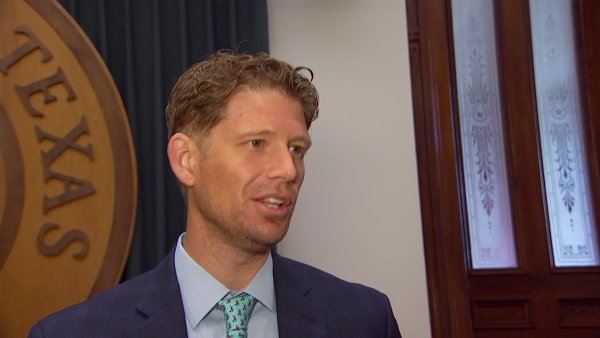 "The DFW Asian-American Citizens Council strongly condemns the remarks of Sery Kim. Racist and ethnic slurs, regardless of the source, have no place in today’s society. Ms. Kim being of Korean descent does not give her license to use harmful language against Chinese or any other ethnic group."