Anyone entering the building must take a COVID-19 test

More than 100 Texas troopers, including dozens wearing tactical vests and carrying riot gear, stood on guard outside the state Capitol on Tuesday as lawmakers returned to work amid FBI warnings of armed protests at statehouses across the country.

Texas National Guard members also patrolled outside the Capitol. The first day of Texas’ legislative session drew only a small number of demonstrators by, including several men carrying long rifles and dressed in combat fatigues far beyond the Capitol entrance.

Overall, things remained calm and peaceful outside the Texas Capitol on Tuesday. Only about a couple dozen protesters, who were there for various reasons, were outside the building.

Retired Lt. Colonel Allen West, who is the Chairman of the Republican Party of Texas, greeted those who were peacefully protesting. He said he condemned what happened last week at the U.S. Capitol.

An internal FBI bulletin has warned of plans for armed protests at all 50 state capitals and in Washington, D.C., in the days leading up to President-Elect Joe Biden’s inauguration. The Texas Department of Public Safety said it would deploy more security to the Capitol but made no mention of specific threats.

"While we do not discuss operational specifics, DPS will continue to adjust our operations as needed to maintain public order and address potential threats. The department remains committed to proactively protecting the people and property of Texas," said DPS in a statement.

Although the Capitol was open to visitors, state officials late Monday issued a last-minute rule that anyone entering the building must take a COVID-19 test. The requirement came down as the virus is raging in Texas, with more than 13,000 newly confirmed cases reported Monday.

Bob Garrett, Austin Bureau Chief for The Dallas Morning News, joins NBC 5 to discuss the opening of the 87th Legislature on Tuesday.

President Donald Trump was flying to Texas on Tuesday to survey the border wall with Mexico. Republican Gov. Greg Abbott was not joining Trump but was instead attending the largely ceremonial first day of Texas’ legislative session. 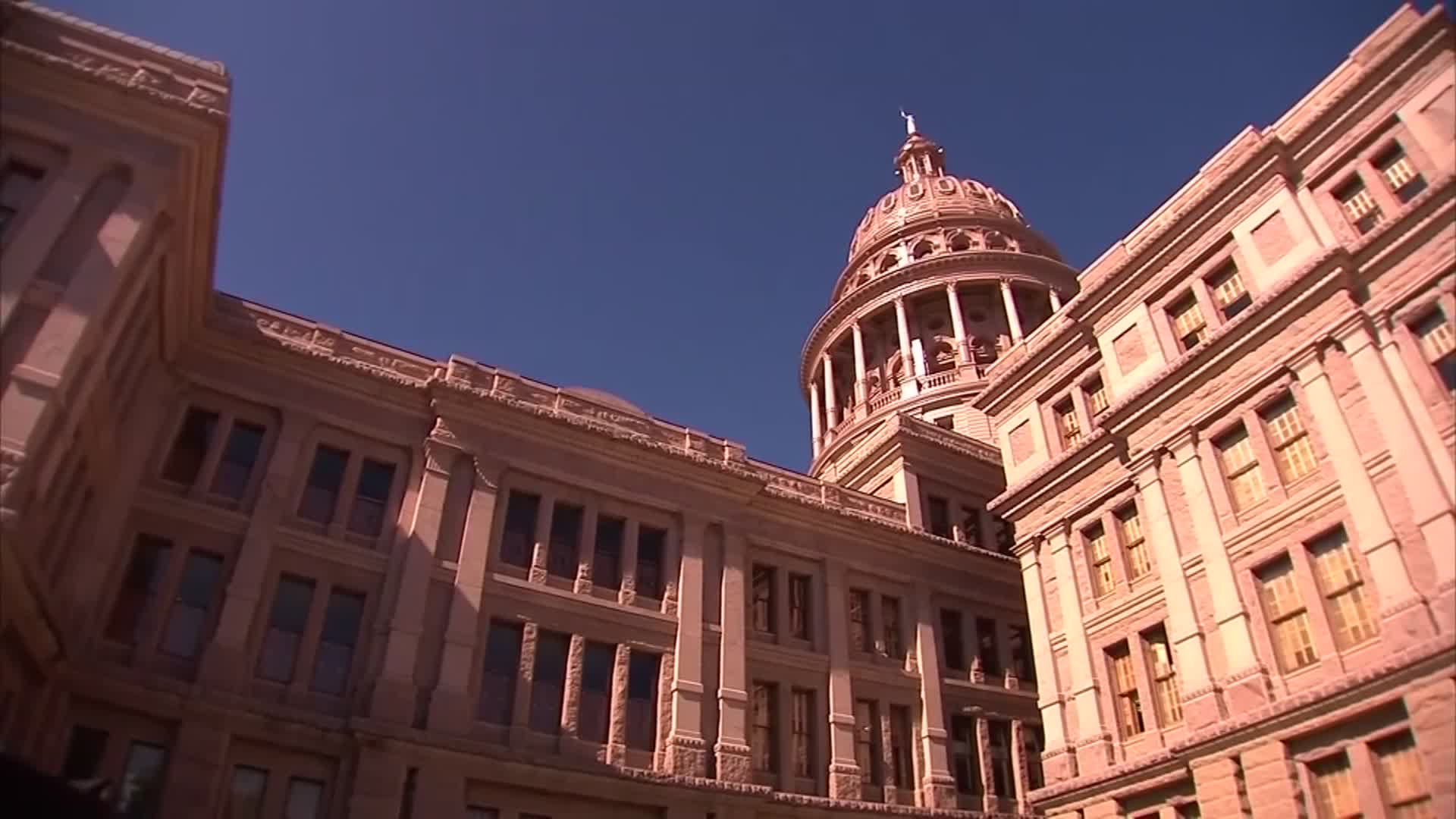 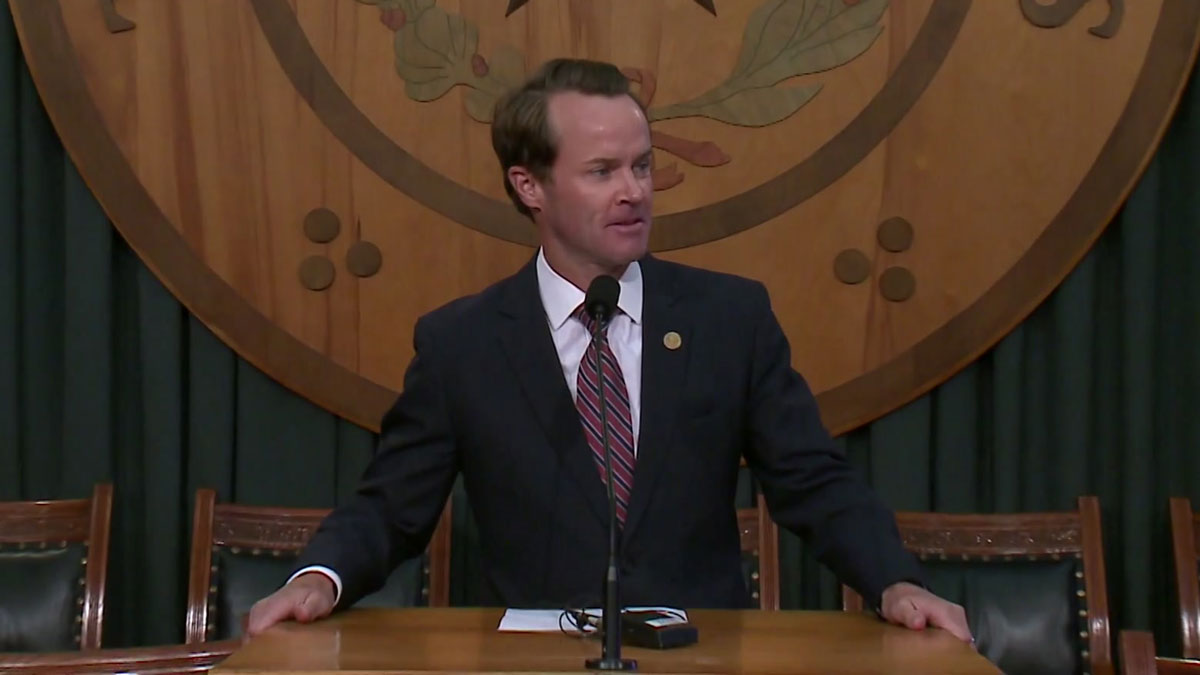 State Rep. Dade Phelan Set to Ascend to Speakership in Legislative Session ‘For the Books'