Republican state Rep. Dade Phelan has claimed he has overwhelming support to become the new speaker when the Texas Legislature reconvenes in January. He would replace Republican Dennis Bonnen, who did not seek reelection following the release of a secretly recorded conversation in which he was heard seeking help to defeat members of his own party. 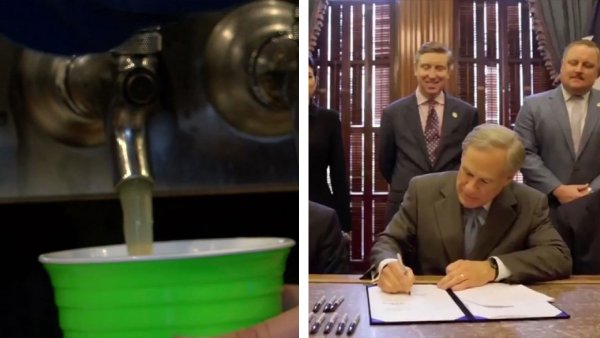 His support came a day after Texas GOP Chairman Allen West claimed the party would “not support, nor accept” Phelan. The comments by West, a former Florida congressman and firebrand, has also drawn backlash from other Republicans.