Trump has told aides for months he's unhappy with Mark Esper and wants to fire him. Trump's allies have told him doing so before the election would create turmoil

The conversations included the idea of naming Wilkie — a Senate-confirmed member of Trump's Cabinet — the acting defense secretary if the president fires Esper, officials said. The option of naming Wilkie as acting Pentagon chief would give Trump the flexibility to remove Esper immediately after the November election, if not before.

NBC4 Washington investigative reporter Scott MacFarlane sat down with Secretary Robert Wilkie to discuss what the Department of Veteran Affairs medical centers are doing to prepare for COVID-19 patients. Here is the extended interview. 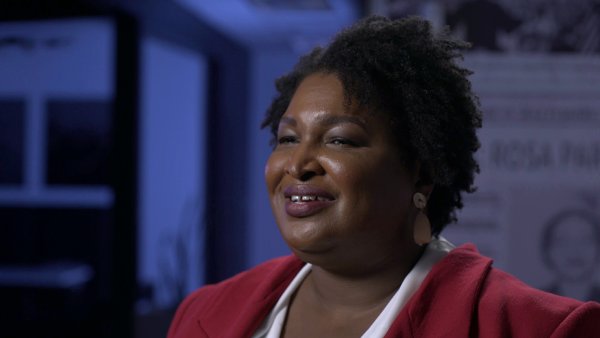 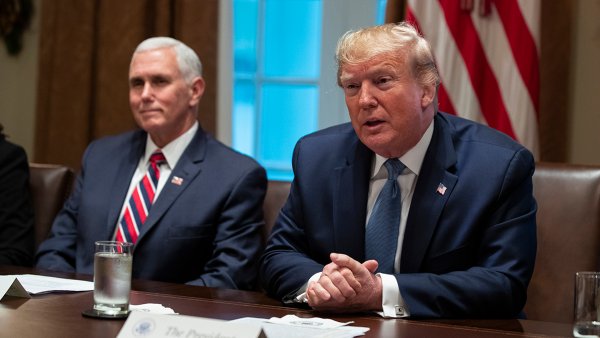