VP hopeful unable to name a Supreme Court decision that she disagrees with besides Roe v. Wade

Gov. Sarah Palin could not name a Supreme Court decision that she disagreed with besides Roe v. Wade when asked by Katie Couric in an interview that aired on CBSNews on the eve of the vice presidential debate.

When Couric asksed Palin what other Supreme Court decision she disagreed with Palin responded with a brief pause followed by, "Hmmm... Well, let's see."

Couric: What other Supreme Court decisions do you disagree with? Fearful US Residents in Afghanistan Hiding Out From Taliban 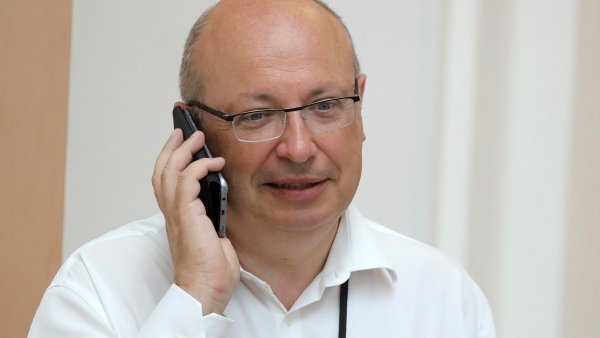 Palin: Well, let's see. There's, of course in the great history of America there have been rulings, that's never going to be absolute consensus by every American. And there are those issues, again, like Roe v. Wade, where I believe are best held on a state level and addressed there. So you know, going through the history of America, there would be others but …

Couric: Can you think of any?

Palin: Well, I could think of … any again, that could be best dealt with on a more local level. Maybe I would take issue with. But, you know, as mayor, and then as governor and even as a vice president, if I'm so privileged to serve, wouldn't be in a position of changing those things but in supporting the law of the land as it reads today.