A frantic scramble has produced homes for virtually all of the hundreds of African asylum seekers whose arrival flooded shelters in Maine's largest city.

A coalition of groups steered more than 200 of the new arrivals to homes ahead of Thursday's deadline for closing a temporary emergency shelter set up at a basketball arena in Portland.

The arrival of the Angolans and Congolese from Texas showed it's not just Central Americans making the journey to the U.S. 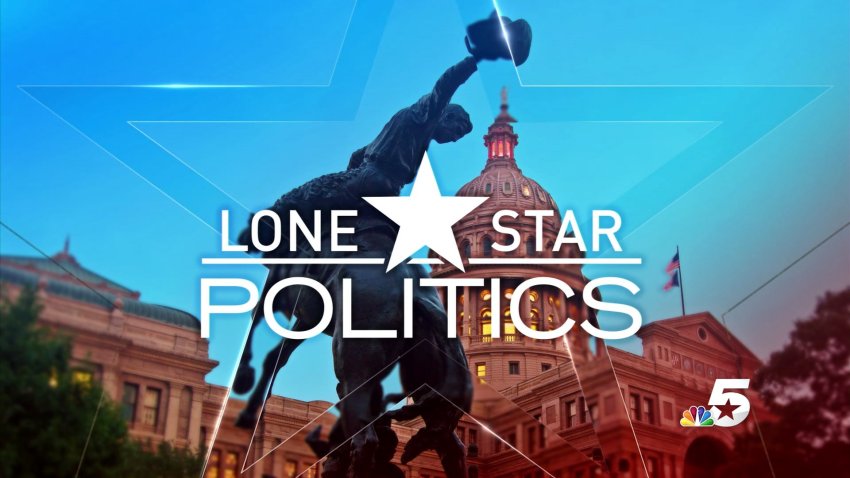 Hundreds of Africans fleeing their homelands also have taken the land route, traveling thousands of miles.

Maine is home to thousands of African newcomers but the arrival of so many at the same time overwhelmed local shelters. There was a scramble to find homes amid a housing shortage in southern Maine.