The bill is named after Botham Jean, a Dallas man killed in his own apartment by an off-duty police officer

The bill known as "Bo’s Law," which would require police officers' body cameras to be turned on throughout the course of an investigation, will be heard on the Texas House floor Tuesday.

The bill, named after Botham Jean, a man killed in his own apartment by an off-duty Dallas police officer, would also clarify exceptions to the body camera requirements.

“It is important that we have systemic accountability in policing,” said the bill's author Rep. Carl Sherman (D-DeSoto). 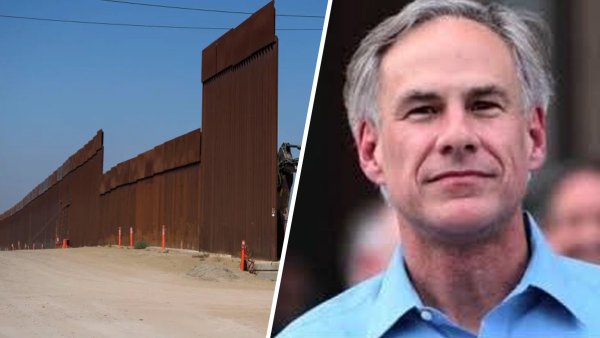 There have been some changes in the bill from the original version. It no longer makes it a crime if the body camera is turned off and leaves any kind of action or discipline to police departments, Sherman said.

The bill no longer amends the castle doctrine, which allows a person to defend their home -- that's part of another bill now.

“It is important that we maintain that to ensure that we have all of the evidence for an investigation and there is transparency there,” Sherman said.

Law enforcement has expressed concerns about the bill, but Sherman said he has talked with them about the final product.

“I think this bill got a lot better,” said Det. Frederick Frazier, chairman of the Dallas Police Officer’s Political Action Committee and legislative chair for the Fraternal Order of Police.

He offered this assessment of the newer version.

“We have got a clean bill now that helps law enforcement do their job, and also comes back and shows the citizens that we are understanding their concerns and that we do want to make the proper steps in our reform progress,” he said.

Frasier said they would be watching to see if anything is added when it does get to the floor.