It is a heated battle in the Republican primary runoff for the Texas Attorney General's office where current Texas Land Commissioner George P. Bush is taking on a member of his own party, incumbent Ken Paxton.

Paxton, who has been indicted on securities fraud charges, and is reportedly under investigation by the FBI, was 20 points ahead of Bush in the March primary.

“Certainly, the Paxton campaign is acting like a campaign that has this in the bag.  There is no big television campaign. I haven’t even gotten any direct mailers or texts urging me to get out there and vote,” said Republican strategist Vinny Minchillo.

“The Bush name in Texas— it used to be a dynasty. It used to be a guaranteed winner and now conservatives are really kind of anti-Bush,” said Minchillo.

On the Democratic side, attorney Rochelle Garza and former Galveston Mayor Joe Jaworski are fighting for the nomination.

“On the Democratic side, you have two pretty viable politicians," said Rebecca Deen, UTA associate dean of the College of Liberal Arts, and political science professor. "One with some elected experience in Mr. Jaworski and then with Rochelle Garza you have someone who has litigation experience on probably one of the Democrats' most hot button issues, which is abortion rights." 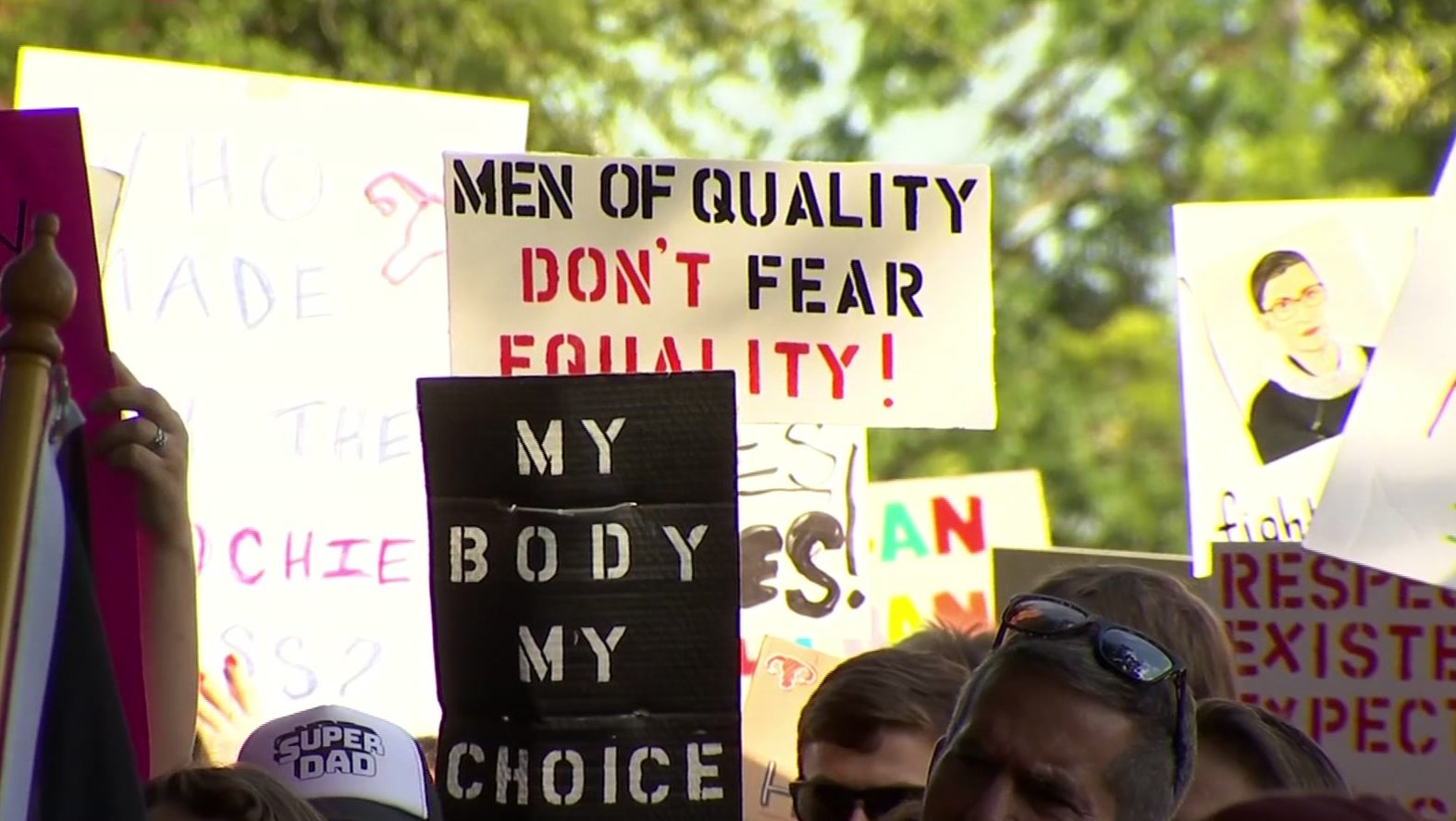 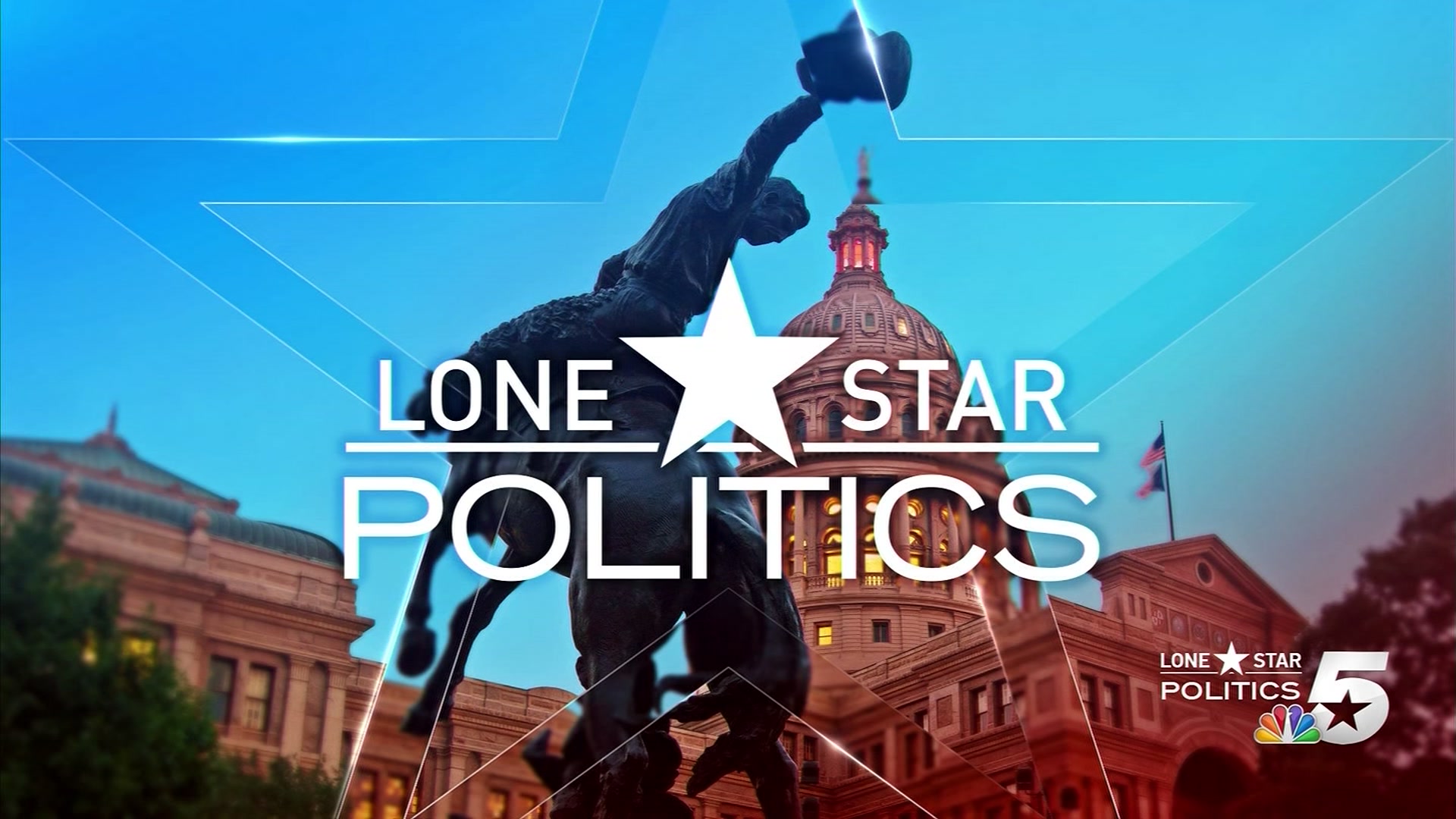 Deen said turnout is key in this race, adding Garza may have the edge because she had the most votes in March. The leak of the Supreme Court's Roe vs Wade draft could also help her because of her stance on abortion rights.

Democrats are looking for this first statewide office win since the 90s.

"Their biggest problem, I think, is their lack of organization across the state,” added Deen.

By Tuesday, there will be a much clearer picture of who will be on the November ballot.