In an interview with NBC 5 Thursday, U.S. Sen. John Cornyn (R-TX) says he believes the strike on Iran’s top general, Qasem Soleimani, was both authorized and necessary and that the decision about whether witnesses should be called in the impeachment of President Donald Trump.

Cornyn, speaking from Washington D.C., said, “Hopefully the escalation is over, and what the president has achieved by his strike on Soleimani, which I think was both authorized and necessary, is deterrence. Ultimately, that is what we strive for, to try to deter the Iranian regime from doing what it always has done as a number one state-sponsored international terrorism, and that is threatening American interests and our friends and allies in the Middle East."

Since the killing of Soleimani, and escalating tensions in the Middle East, the United States has sent an additional 3,500 soldiers to the region.

“I think part of that was just a show of force. I don’t think we are going to have a long term commitment of additional troops. The president has made it clear he wants to withdraw troops in Iraq as soon as it is safe to do so.  Obviously we have an embassy there. We have force protection concerns.  We can’t expose our men and women in uniform to harm just because we have decided to leave in a hasty fashion, but I think all the drum beating about going to war with Iran is proven to be unfounded,” he added. 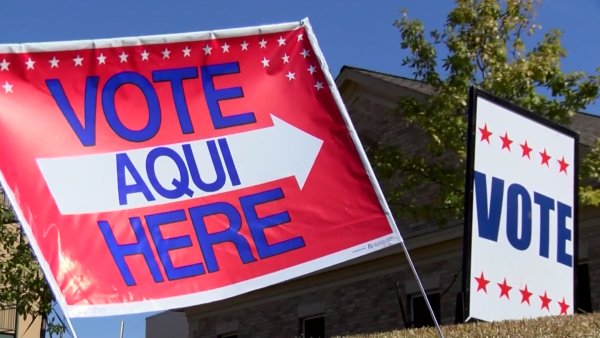 While the Senate is back in session this week, there is still not a trial scheduled after the impeachment of President Donald Trump. House Speaker Nancy Pelosi has not sent the articles of impeachment to the Senate and said she wants to know the rules for the trial before sending them over.

"What 53 senators have agreed too, is essentially the same procedure that was used in the Bill Clinton, President Clinton, impeachment proceeding.  And that is to defer that decision until after both sides have had a chance to present their case, and senators ask questions. In the Clinton impeachment there were three additional witnesses whose sworn testimony was taken and presented, and that is an option that we still have available to us under this arrangement. So, I don’t think we need to make that decision right now, and let’s see what the parties want to present, both the impeachment managers form the House, as well as the president’s lawyers, and see what additional information the Senate wants. Fifty one senators can compel that once they have heard from the parties,” said Cornyn.