Legacy of Roe v. Wade Endures After Death of Woman Who Sued

A look at the case, known as Roe v. Wade, the central figures and its legacy:

WHAT WAS THE CASE ABOUT? 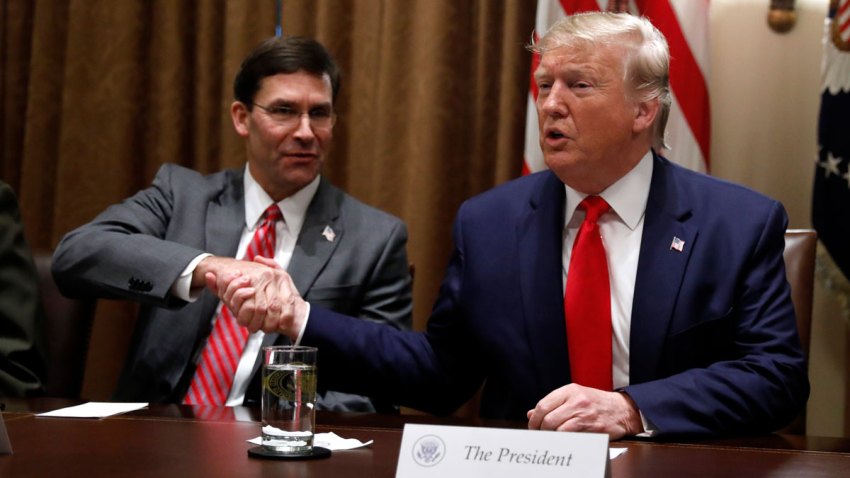 McCorvey, then living in Texas, was pregnant with her third child and wanted an abortion. At the time, the state outlawed abortions except to save the life of the pregnant woman. McCorvey sued under the pseudonym Jane Roe. While she ultimately won the case, McCorvey did not have an abortion. She gave birth, and her baby was adopted before the justices ruled.

The case was argued at the Supreme Court twice -- in December 1971 and again in October 1972. McCorvey's lawyer was 26-year-old Sarah Weddington. The defendant in the case was Dallas County District Attorney Henry Wade. The lawsuit sought to prevent Wade from enforcing Texas law.

WHAT WAS THE RULING?

The decision in Roe v. Wade was announced on Jan. 22, 1973. Justice Harry Blackmun, who was nominated to the court by Republican President Richard Nixon, wrote the 7-2 opinion. It said the Constitution's right of privacy was "broad enough to encompass a woman's decision whether or not to terminate her pregnancy."

"The detriment that the State would impose upon the pregnant woman by denying this choice altogether is apparent," Blackmun wrote.

Still, the court disagreed with the idea that a woman was "entitled to terminate her pregnancy at whatever time, in whatever way, and for whatever reason she alone chooses."

WHAT HAPPENED AFTER ROE V. WADE?

Roe v. Wade has been narrowed in the ensuing years. In 1992, the Supreme Court ruled that states generally can regulate abortion unless doing so places "an undue burden" on women. In 2007, the court upheld the Partial Birth Abortion Ban Act, the first nationwide ban on an abortion procedure since Roe v. Wade.

In 2016, the Supreme Court issued its strongest defense of abortion rights in a quarter-century in a case that involved some of these restrictions. In a 5-3 decision written by Justice Stephen Breyer the court struck down Texas' widely replicated rules that required doctors who perform abortions to have admitting privileges at nearby hospitals and forced clinics to meet hospital-like standards for outpatient surgery.