Democrats broadened their control of Congress in Tuesday's elections, though in the Senate they fell short of the 60 votes needed for a filibuster-proof majority that would have given them almost unbridled power over legislation.

Voters ousted Senate Republicans in North Carolina and New Hampshire and added three seats held by retiring GOP incumbents to the Democrats' fragile 51-49 majority. Three other Senate races involving Republican incumbents were too close to call early Wednesday, but the GOP retained some leverage in spite of Democratic gains.

"The people have spoken. We hear the people and now it's time to come behind our president," Sen. Kay Bailey Hutchison, R-Texas, told "The Early Show" on CBS on Wednesday. "The Senate is going to have to work things out in a bipartisan way, and I think the test is going to be right there."

In the House, Democrats captured GOP-held seats in the Northeast, South and West, adding at least 17 seats to the 30 they took from Republicans in 2006. Fewer than 10 races remained undecided. Going into Tuesday's election, Democrats controlled the House 235-199 with one vacancy. 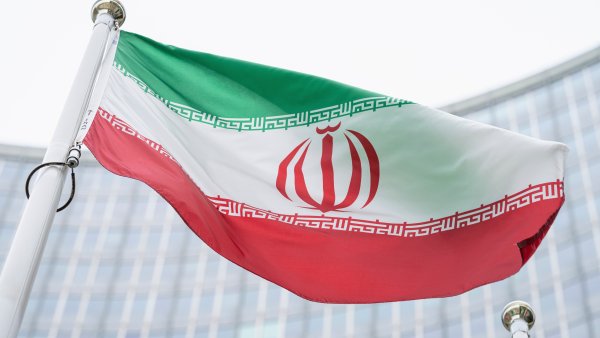 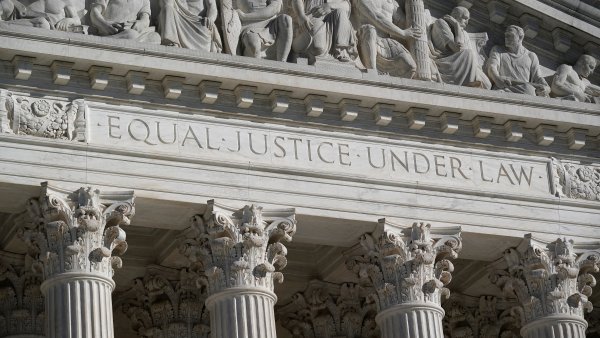 "Obama ran a terrific campaign, he inspired millions of people," Reid said in a telephone interview. "It's been a really good night."

Even as they celebrated Obama's election and their own victories, Democratic leaders pivoted to looming issues big and small, from a lame-duck congressional session this month to whether to punish or tolerate a Senate ally who endorsed Republican John McCain. There were bigger questions down the road: how to resolve deep differences in their own ranks over promised reforms like universal health care and energy independence — and just how much the public would punish Democrats if they fail.

However daunting, those were nice problems to have compared with the hangover afflicting Republicans. Before Obama had finished his acceptance speech, GOP lawmakers had turned a harsh eye on themselves.

"We have got to clean up, reform and rebuild the Republican Party before we can ask Americans to trust us again. This must begin with either a change of command at the highest levels or our current leaders must embrace a bold new direction," Sen. Jim DeMint, R-S.C., said in a statement moments after Obama clinched the election. "Our party must start today to admit our mistakes, fight for our convictions and encourage new conservatives to run for office."

There were signs of recriminations to come. Rep. Adam Putnam of Florida, the No. 3 Republican, told colleagues in a letter released near midnight that he was stepping down from his leadership post — "reluctantly."

Not one Republican defeated a Senate Democrat.

Exit polls showed that voters were deeply anxious about the economy and dissatisfied with President Bush. They haven't been thrilled by Democrats in Congress, either, largely because the new majority could not agree on how to end the Iraq war as promised.

Exit polling showed that the war remains unpopular, and distaste for the conflict helped Obama. Nearly two-thirds disapprove of the conflict, and that group overwhelmingly backed the Democrat.

But that issue faded this year. Politically, the economy was the number one issue with voters and nothing else came close, exit polls showed. That hurt McCain and trickled down-ballot, hurting some Republican candidates.

Sen. Elizabeth Dole, R-N.C., the former president of the American Red Cross, a one-time presidential hopeful and a household name in Republican circles, lost her seat after only one term to state Sen. Kay Hagan. It probably wasn't a surprise.

"You've got a situation here where the president's numbers are absolutely, unbelievably poor," Dole said in a recent interview. "I also think McCain is underperforming right now." She predicted that would change.

Those wins brought the Democratic Senate majority to 56, but that number was anything but final. Races remained without clear winners early Wednesday in Oregon, Alaska and Georgia.

The Democrats' new majority — for now — includes Connecticut Sen. Joe Lieberman, an independent who has caucused with the party. Many Democrats want to strip him of his chairmanship of the Homeland Security committee, kick him out of the caucus or both because he endorsed his close friend McCain over Obama.

Reid said he was meeting with Lieberman later in the week to discuss the matter. Much rides on how badly Democrats need Lieberman to reach the 60-vote threshold required to block Republican filibusters.

In the House, it was the first time in 75 years that Democrats won major gains in back-to-back elections. They gained 30 seats in the 2006 backlash against several Republican scandals.

This year, their wins changed the political geography, regionally. Ousting 22-year veteran Rep. Chris Shays in Connecticut gave Democrats every House seat from New England. Their victory in an open seat on New York's Staten Island gave them control of all of New York City's delegation in Washington for the first time in 35 years.

Democrats also rode the coattails of a decisive victory by Obama in New Mexico to win one House seat they haven't controlled in four decades and another the GOP had held for 28 years. Both were left up for grabs by GOP retirements.

The news wasn't all good for Democrats. They lost three first-termers in the South, as well as Kansas Rep. Nancy Boyda, whose Topeka-based seat went to Lynn Jenkins, the GOP state treasurer.

"We sort of got through this, we think, a little bit better than some people might have expected," said Rep. Tom Cole of Oklahoma, the head of the Republican House campaign committee. "Our worst days are behind us."