Public health officials in at least two-thirds of U.S. states are sharing the addresses of people who have the coronavirus with first responders. Supporters say the measure is designed to protect those on the front line, but it's sparked concerns of profiling in minority communities already mistrustful of law enforcement.

An Associated Press review of those states found that at least 10 states also share the names of everyone who tests positive.

Sharing the information does not violate medical privacy laws, under guidance issued by the U.S. Department of Health and Human Services. Law enforcement officials say the information helps them take extra precautions to avoid contracting and spreading the coronavirus.

But civil liberty and community activists have expressed concerns of potential profiling in African-American and Hispanic communities that already have an uneasy relationship with law enforcement. Some envision the data being forwarded to immigration officials.

In Tennessee, the issue has sparked criticism from both Republican and Democratic lawmakers who only became aware of the data sharing earlier this month. 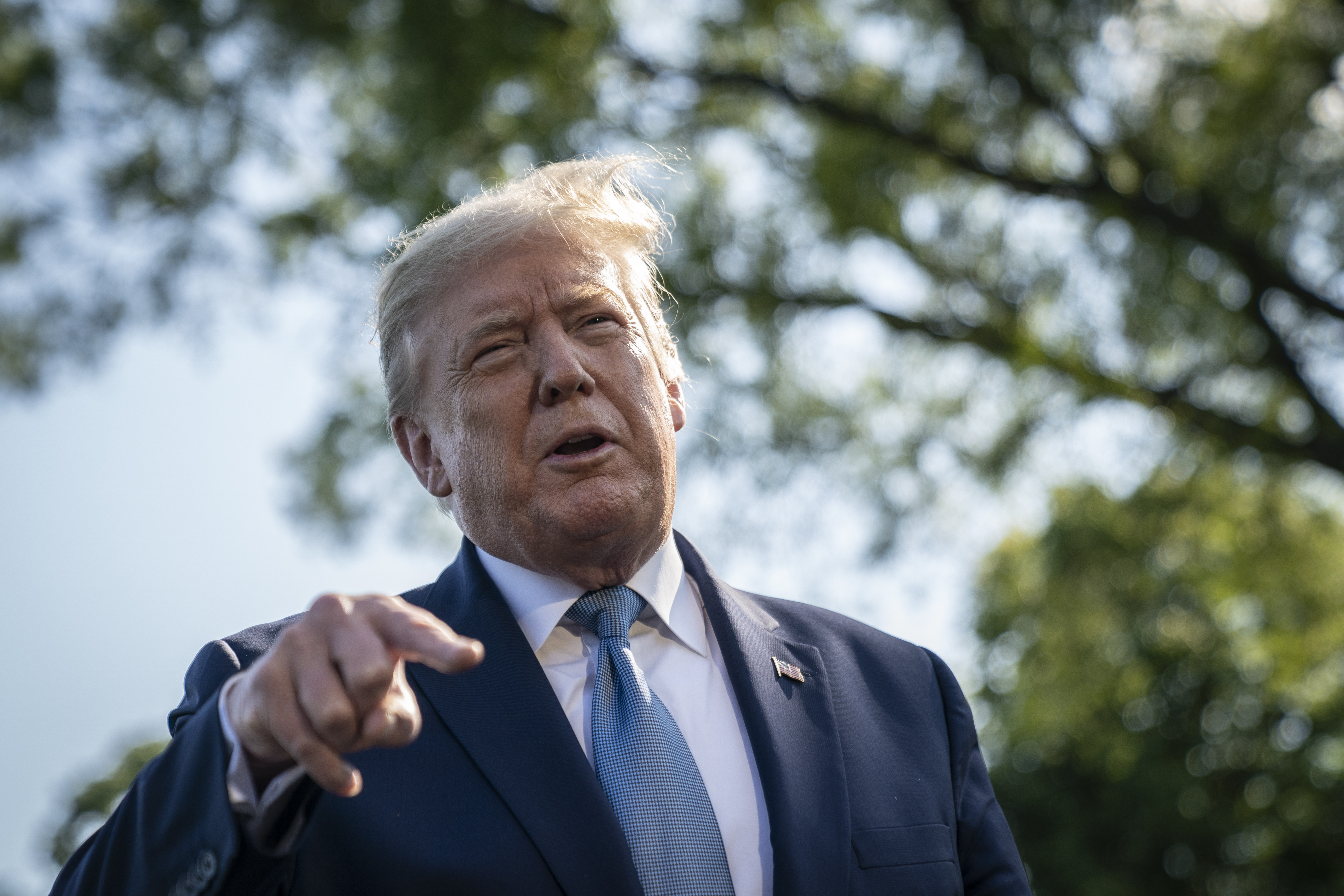 "The information could actually have a 'chilling effect' that keeps those already distrustful of the government from taking the COVID-19 test and possibly accelerate the spread of the disease," the Tennessee Black Caucus said in a statement earlier this month.

Many members of minority communities are employed in industries that require them to show up to work every day, making them more susceptible to the virus — and most in need of the test.

The AP review shows that public health officials in at least 35 states share the addresses of those who have tested positive for the coronavirus — provided by the state or local health departments to first responders who request it. In at least 10 of those states, health agencies also share their names: Colorado, Iowa, Louisiana, Nevada, New Hampshire, New Jersey, North Dakota, Ohio, South Dakota and Tennessee. Wisconsin did so briefly but stopped earlier this month.

Thomas Saenz, president of the Mexican American Legal Defense and Educational Fund, said law enforcement agencies should explain why they are collecting names or addresses and assure minority communities that the information won’t be turned over to the federal government. He noted the Trump administration’s demands that local governments cooperate with immigration authorities as a concern.

"We should question why the information needs to be provided to law enforcement, whether there is that danger of misuse," Saenz said.

Law enforcement officials note they have long been entrusted with confidential information — such as social security numbers and criminal history. The COVID-19 information is just a continuation of that trend.

According to the national Fraternal Order of Police, more than 100 police officers in the United States have died from the coronavirus. Hundreds more have tested positive, resulting in staffing crunches.

"Many agencies before having this information had officers down, and now they’ve been able to keep that to a minimum," said Maggi Duncan, executive director of the Tennessee Association of Chiefs of Police.

Critics wonder why first responders don’t just take precautions with everyone, given that so many people with the virus are asymptomatic or present mild symptoms. Wearing personal protective equipment only in those cases of confirmed illness is unlikely to guarantee their protection, they argue.

In Ohio, Health Director Dr. Amy Acton issued an order April 24 requiring local health departments to provide emergency dispatchers the names and addresses of people within their jurisdictions who tested positive for COVID-19. Yet the order also stated that first responders should assume anyone they come into contact with may have COVID-19. That portion of the order puzzles the American Civil Liberties Union.

"If that is a best or recommended practice, then why the need or desire to share this specific information with first responders?" said Gary Daniels, chief lobbyist for the ACLU’s Ohio chapter.

Duncan said having the information beforehand is valuable because it allows officers "to do their jobs better and safer."

The data is purged in Tennessee from the emergency communications system database within a month, or when the patient is no longer being monitored by the health department, according to health officials and agreements the AP reviewed.

First responders also must agree they won’t use the data to refuse a call for service, a requirement also implemented in most other states using the information.

In Ohio’s Franklin County, which includes the state capital, health officials reported 914 confirmed and probable cases to dispatch agencies in May and April, but removed those names from the list after patients spent 14 days in isolation, said spokeswoman Mitzi Kline.

Waves of crowds are flooding beaches, parks and restaurants as most states partially reopen today. The country's Health Secretary says it is safe to go out with social distancing, but top health officials warn against reopening too much, too early.

Some are not convinced. The Tennessee Immigrant and Refugee Rights Coalition described sharing the medical information as "deeply concerning," warning that doing so may undermine the trust governments have been trying to build with immigrants and communities of color.

"Tell us how it’s working for you, then tell us how well it’s been working. Don’t just tell us you need it for your job," said state Rep. G.A. Hardway, a Memphis Democrat who chairs the legislative black caucus.

The data remains highly sought after by law enforcement. In Pennsylvania, two police unions sued to force local health officials to disclose both patient names and addresses. The lawsuit is still pending.

That has stopped and "we have not experienced additional issues," Leon said.