Americans getting serious about democracy

Two towns separated by 1,000 miles found themselves confronted by a similar problem: an electorate split right down the middle. And wouldn't you know it, they found a common solution.

Incumbent Bob Homme and former Mayor Dave Brown of Goodridge, Minn., each received 22 votes in Tuesday's election, reported WCCO. The occurrence was made odder still be the fact that neither man was officially running for office. They were both write-in candidates.

Rather than summoning a team of lawyers, demanding a recount or asking the town's 98 residents to cast new ballots, the men agreed to settle it with a simple coin toss.

Each man flipped a coin. One came up heads, the other tails. The job was Brown's. 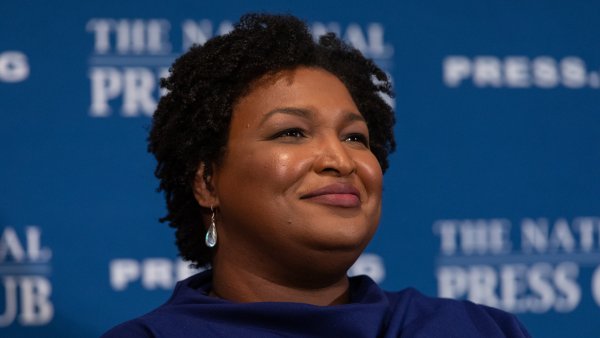 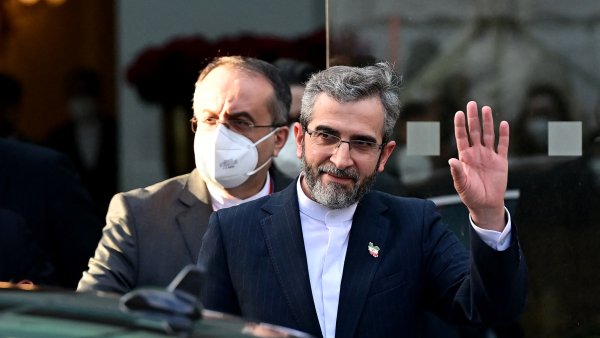 Meanwhile, an eerily similar turn of events was unfolding in Ashland, Ky. Donald Nicholls and incumbent Jane A. Kincaid each found themselves with 665 votes in the race for a seat on the school board, reported VolunteerTV.

Greenup County Clerk Pat Hieneman noted that state law said a coin toss should decide ties. So Sheriff Keith Cooper was brought in to toss a coin. Kincaid called heads, the coin came up tails and the seat was Nicholls'.

Hieneman says it's the second time in thirty years that a Greenup County election has been decided by coin toss.