Takata airbags are responsible for 15 deaths, according to the federal government

Frank Llewellyn's 2007 GMC Yukon used to be his pride and joy.

It's 11 years old, but Llewellyn said he got exactly what he paid for and more.

But two years ago, Llewellyn said his airbag light came on.

After further research, he learned that his passenger airbag was a part of the Takata recall.

Auto experts said the defective Takata airbags can explode in a crash, sending shrapnel at the driver or even the passenger.

According to the federal government, the airbags have claimed the lives of 15 people, injuring nearly 300 in the U.S.

"I would hate to get killed by the airbag in a fender bender," Llewellyn said.

But no fix is available for customers like him, because General Motors is petitioning the National Highway Traffic Safety Administration (NHTSA) to exempt many of their vehicles from this recall, claiming the airbags in certain trucks and SUVs do not pose "an unreasonable risk to safety."

Jane Pulliam of Fort Worth said she's going through the same thing with her 2011 Chevy Silverado. 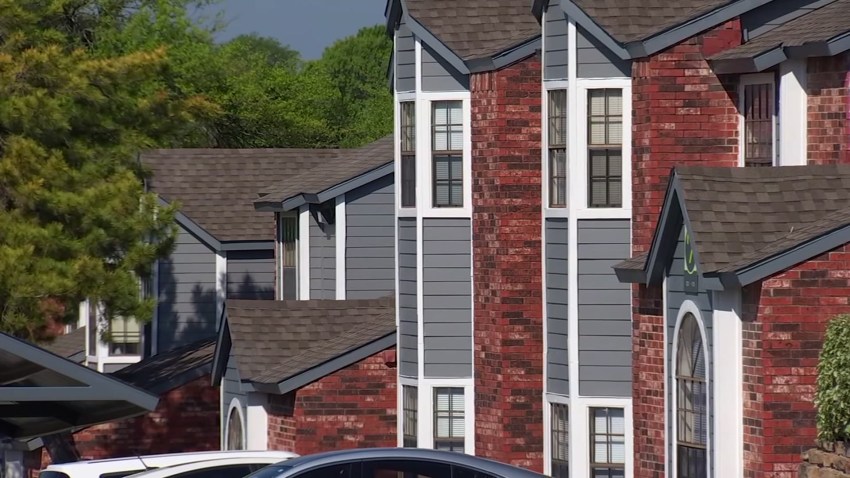 NBC 5 Responds: How to Negotiate With Your Landlord During COVID-19 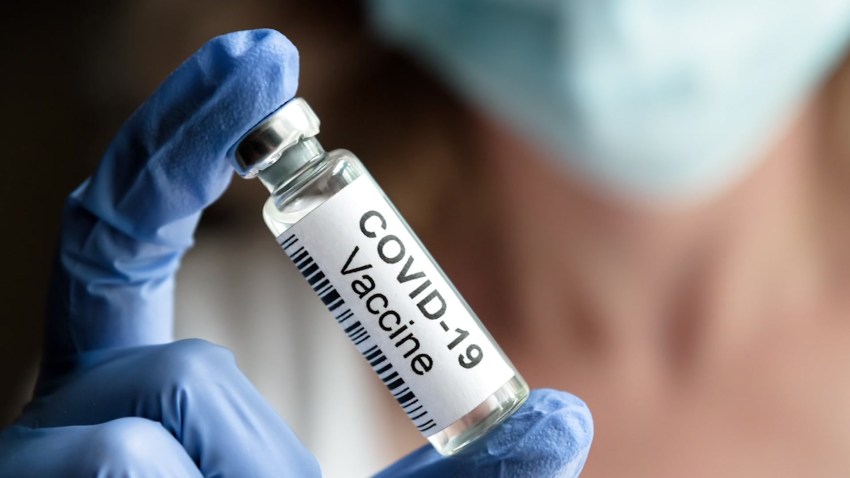 NBC 5 Responds: Can My Boss Require a COVID-19 Vaccine?

She got a safety recall notice from GM in 2016 that said, "This is based upon Takata's decision that front passenger airbag inflators it supplied to GM are defective."

When she went to her local dealership for a fix, she said she was turned down.

GM told NBC 5 the inflators in these trucks, which have not ruptured in the field or in ballistic testing, will continue to operate safely for decades, even in the highest temperature and humidity regions.

GM said the inflators are GM-specific, and were engineered for GM trucks and SUVs to make them safer.

According to GM, it's not aware of any injuries or deaths from inflator ruptures in this family of trucks and SUVs.

David Friedman, with the advocacy group Consumers Union, said he's disappointed in the way GM has handled this recall.

"Takata has been clear on this. These airbags are defective," Friedman said.  "Even if their data indicates a lower risk, there should be no risk. Instead of doing right by their customers and just getting those vehicles fixed, their solution has been to petition NHTSA for delay, after delay, after delay."

Friedman said he believed this has gone on long enough and called on the government to take action.

"So far, GM has filed three different petitions with NHTSA to back off and let them not replace them. That's three times NHTSA needs to just say no! Fix those vehicles. Put the safety of your customers first," Friedman explained.

Llewellyn is hoping for a fix soon, as he continues to drive his 2007 GMC Yukon.

"I have to stare at this light on my dash every day and think about that airbag. Do I have one of the ones that's going to implode?" he asked.

NHTSA told NBC 5 it is actively engaged in monitoring carmaker's efforts to remove all recalled Takata inflators from vehicles.

NHTSA said GM's petition remains under consideration, but wouldn't answer how many times they would allow GM to petition their ruling.

So, it's still unclear when, if ever GM's customers will get airbag replacements.