Yelp searches for Asian-owned businesses increased 130% in February 2021, according to the company

Yelp is rolling out a new tool that makes it easier for people to find and support Asian-owned businesses during a time of a rise in attacks against Asians and Pacific Islanders in the U.S.

Business owners will be able to decide whether they want to list "Asian-owned" as one of the attributes of their establishment. The new setting can be found under the diversity attributes section of a business page. Yelp also includes options for businesses that are Black, Latinx or women-owned.

The decision to opt in is entirely up to the business owner. Yelp is launching the new feature in partnership with Gold House, a nonprofit focused on inclusivity and representation of Asian and Pacific Islanders.

"Over the last year we’ve seen arise in interest from consumers looking to support Asian business owners on Yelp as the rate of searches for Asian-owned businesses in the U.S. increased by 130 percent in February 2021 compared to the same period the year prior," Jeremy Stoppelman, co-founder and CEO of Yelp, said in a blog post. "Patronizing Asian-owned businesses is one small step we can all take to drive meaningful change and create lasting impact."

When a customer searches for an Asian-owned business or visits a business page that has opted in to a diversity tag, they will see "Asian-owned" listed under the amenities, alongside other information, such as if dogs are allowed or if the restaurant is stroller-friendly.

The new feature comes during a time when racist incidents targeting Asian Americans have been on the rise, including some officials (like former president Donald Trump) referring to the virus as the “kung flu," unprovoked attacks in major cities like San Francisco and New York and, of course, the Atlanta spa shooting that killed eight people, six of whom were Asian women.

As a result, many Asian American restaurant owners have had to be concerned not only about their businesses surviving the pandemic, but also about the safety of their employees and security of their establishments.

While people go to Yelp often times to find a particular business they want to support, it's also often the first stop for people to report their negative experiences at a restaurant. 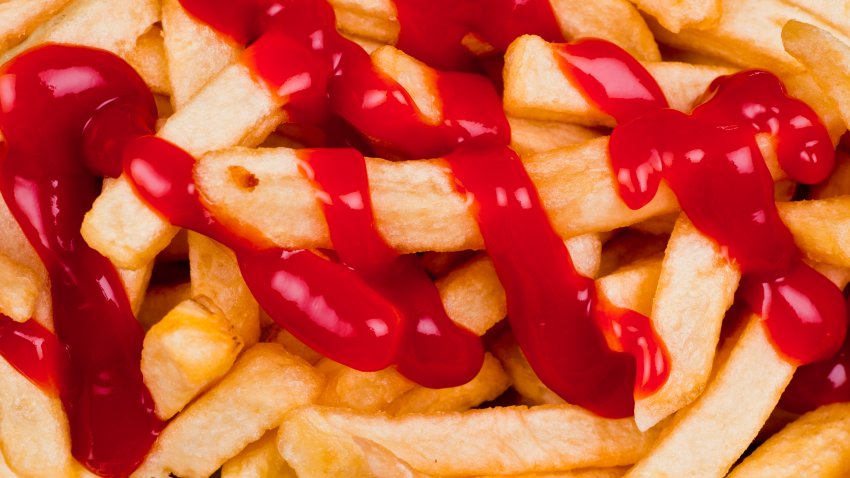 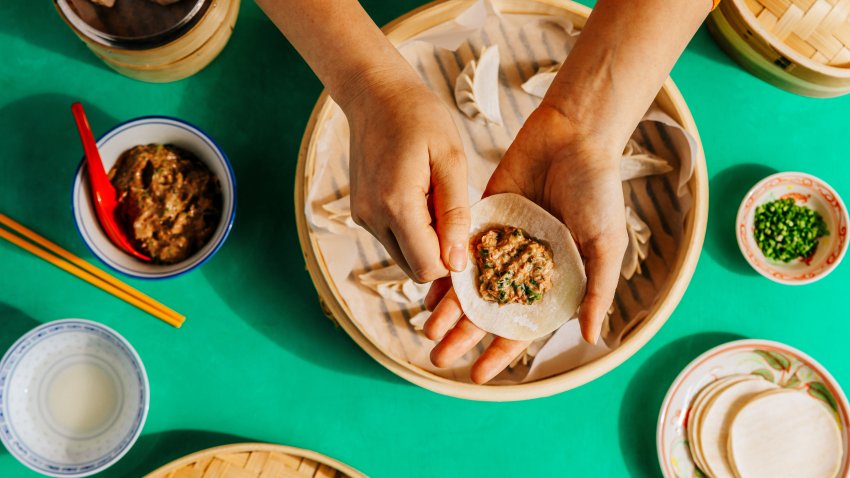 Creating Pork From Jackfruit: How This Whole-Plant Start-Up Is Taking on Asia's Multibillion-Dollar Meat Industry

In the past year, Yelp said it has doubled down on its commitment to monitoring pages for racist comments, while also alerting users if a business has been accused of racism.

"Between May 26 and September 30, we placed more than 450 alerts on business pages that were either accused of, or the target of, racist behavior related to the Black Lives Matter movement," the company said in October. "We have maintained around-the-clock support over the last few months to ensure that we’re maintaining the trust and safety of our users and business owners."