Logan Cook, a Kansas man who posts under the name Carpe Donktum, was permanently banned from the platform Tuesday night, days after he posted a video criticizing CNN that used doctored footage

A conservative social media user whose far-right memes have been praised and reposted by President Donald Trump has been kicked off Twitter for repeated copyright violations.

Logan Cook, a Kansas man who posts under the name Carpe Donktum, was permanently banned from the platform Tuesday night, days after he posted a video criticizing CNN that used doctored footage from the news channel.

The clip, which Trump retweeted last week, used footage from a CNN story from last year about the friendship of two toddlers, one Black and one white. Cook doctored the clip, set it to ominous music, and inserted a fake misspelled CNN caption reading "Terrified todler runs from racist baby," then a clip from the original video before showing the message "America is not the problem. Fake news is the problem."

Cook, who also posts his work to other platforms and websites, said in an interview that his posts are satirical and are therefore exempt from copyright rules. He said he believes Twitter was simply looking for a reason to boot him. 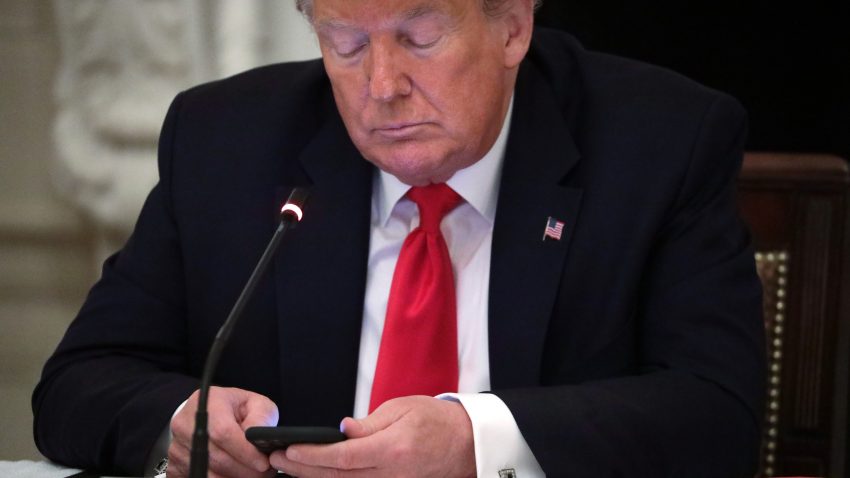 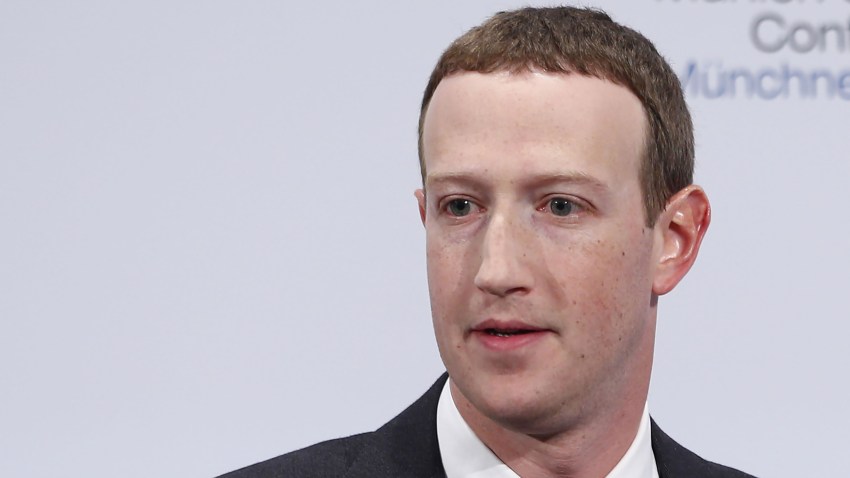 "They didn’t like my politics, they found an excuse to get rid of me," he said.

Cook's account has been temporarily suspended multiple times in the past for violations of Twitter's copyright rules. He was also suspended for eight days last year for posting a video depicting Trump as a cowboy attacking CNN journalist Jim Acosta.

Twitter rules prohibit Cook from creating a new account to replace the old one, which had more than 270,000 followers at the time of the suspension.

Trump often retweeted Cook, who had emerged as a prominent creator of right-wing memes that uses humor, often dark, to condemn journalists and those who have criticized the president. Trump called Cook a "genius" during a meeting last year at the White House.

Trump has himself run afoul of Twitter's rules. In March the platform placed the "manipulated media" warning on a video of Joe Biden shared by Trump.

Last month, Trump lashed out at the company after it added fact-check warnings to two of his tweets on mail-in voting. Following that back-and-forth the president vowed to add new regulations to rein in social media companies — an idea dismissed by constitutional law experts as legally difficult.