Erdogan said his security detail was protecting him from members of the militant group after U.S. police failed to do so

Turkey's President Recep Tayyip Erdogan on Friday denounced the indictments in the United States of 19 people, among them 15 Turkish security officials, calling them "scandalous."

The 19 suspects have been accused of attacking peaceful demonstrators gathered outside the Turkish ambassador's Washington home during a visit by Erdogan in May.

Videos of the infamous brawl show Erdogan supporters and security guards in suits and green uniforms hitting the protestors as police try to quash the violence. Some protestors are heard shouting "Baby killer Erdogan" and "Long live YPG," a Syrian Kurdish militant group that has become a sore spot in U.S.-Turkey relations. 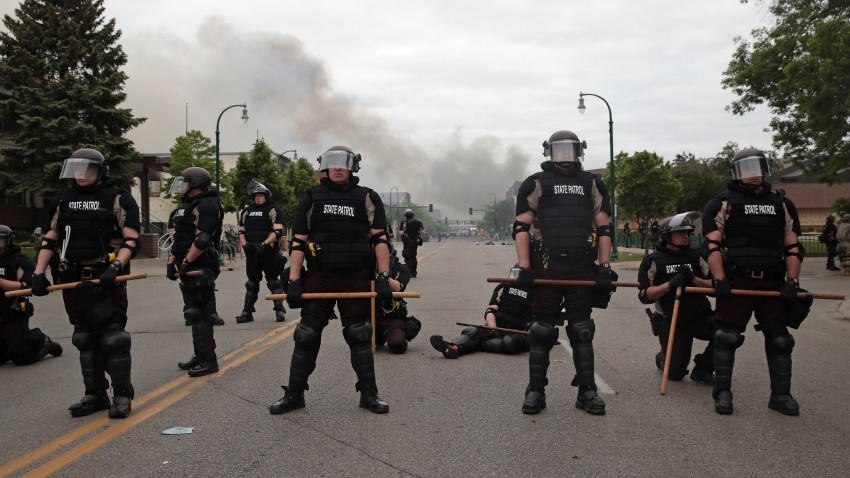 Erdogan said his security detail was protecting him from members of the militant group after U.S. police failed to do so.

Turkey considers the YPG a terror organization and an extension of Kurdish militants waging a three-decade-long insurgency against the Turkish state, but the group is a key U.S. ally in Syria against the Islamic State group.

The bodyguards "performed their duties against this attack," Erdogan said and accused the U.S. of protecting a terror group. Nine people were hurt in the attack.

Sixteen of the defendants were charged in June while a grand jury decision on Tuesday added three more suspects, among them the head of security, Muhsin Kose.

Erdogan called the indictments "a clear and scandalous expression of how justice works in America" and said he would raise the issue with U.S. President Donald Trump during a visit to New York this month.

Two suspects, who are not security officers, were arrested in June and are due in court on Sept. 7. The rest remain at large and are thought to have returned to Turkey.