Boys Rescued From Cave, Once Stateless, Get Thai Citizenship

Stateless people in Thailand are unable to vote, buy land, seek legal employment, work in certain occupations or travel freely, according to the International Observatory on Statelessness

Three young soccer players who were trapped with other team members for almost three weeks in a cave in northern Thailand were granted Thai citizenship on Wednesday along with their 25-year-old coach.

All four had been stateless, and their lack of citizenship deprived them of some basic benefits and rights, including the ability to travel outside of Chiang Rai, the northern province where they live. The area is home to ethnic minorities with roots in neighboring Myanmar.

The boys and coach were among 13 people who were trapped in the cave until their dramatic rescue by scuba divers. 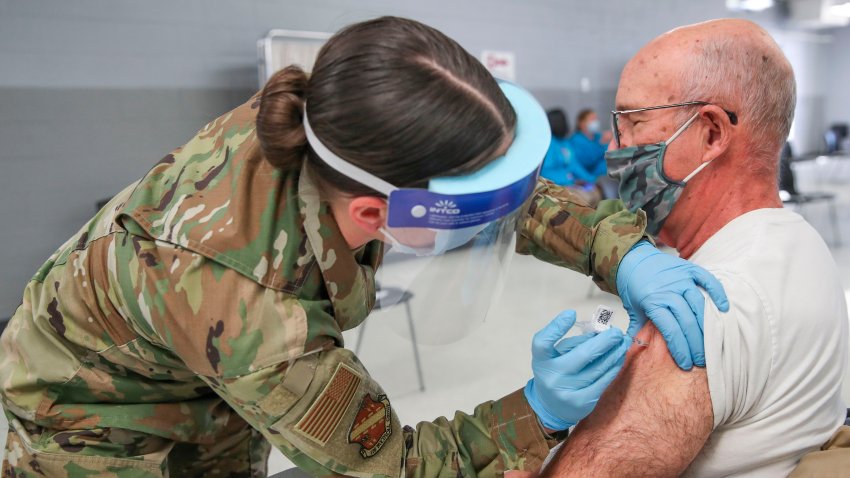 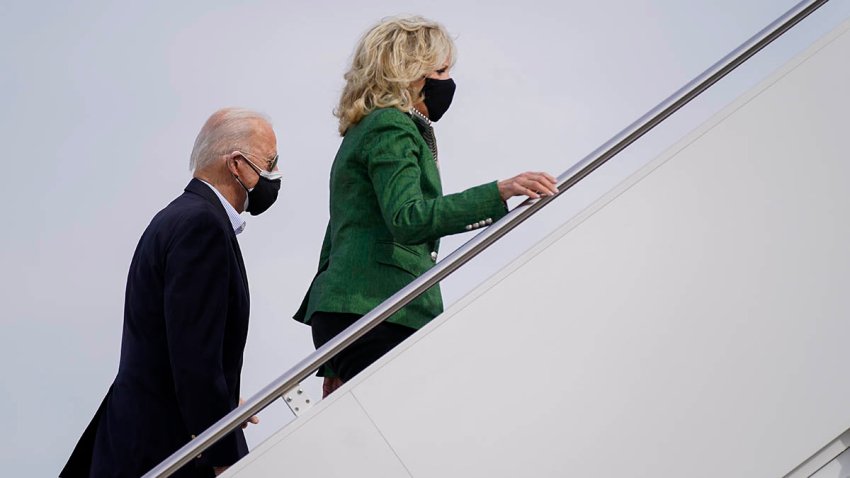 Biden to Exercise Empathy Skills in Texas Visit After Storms

Nopparat Kanthawong, the head coach of the Wild Boars team, said they received official Thai ID cards along with another team member who had not been in the cave but also applied for citizenship.

"I'm happy," he said. "I want to say that football (soccer) can elevate the lives of kids whose families may not be in the best position."

"If they have Thai citizenship, in the future, if they don't want to play football they can take exams to become public officials or find good work that is related to their field of studies," he said.

Nopparat said he submitted documentation on Wednesday to help apply for citizenship for seven other Wild Boar players who are stateless.

The boys given citizenship Wednesday in their home district of Mae Sai had all applied for it before the cave incident, and all were fully qualified for the change in status, said a local official, district chief Somsak Kanakam.

"There are many people who are born in Thailand but haven't received citizenship yet," he said, adding that residents seeking Thai nationality should apply quickly, while he still holds his job, because he has "no corrupt intentions." He said that most people present at Wednesday's ceremony were aware of under-the-table payments that some officials had asked for in the past.

There are 488,105 stateless people registered in Thailand, according to government statistics. The actual number could be as high as 3.5 million, according to the International Observatory on Statelessness. The group says stateless people in Thailand are unable to vote, buy land, seek legal employment, work in certain occupations or travel freely.

Northern Thailand, whose porous borders have long been a boon to migrants, refugees and smugglers, is a melting pot of ethnic groups, including the Akha, Lahu, Lisu, Yao, Shan, Hmong and Karen. In neighboring Myanmar, the frontier regions are dominated by ethnic minority groups, but underdevelopment and conflict make opportunities scarce. Some people flee for their lives to Thailand; others just seek a better life.