Mystery solved: The top administrator in the Mississippi House says he unilaterally made the decision to take a statue of a racist former Gov. Theodore Bilbo off public display and put it into storage.

House clerk Andrew Ketchings spoke to reporters Wednesday, answering a question that has been all the buzz at the state Capitol: Where's Bilbo?

People starting noticing in recent weeks that a bronze statue of the late governor had disappeared. It was on display for decades — first in the center of the Capitol, and since the 1980s in a House committee room.

“It was purely my decision, 100%,” Ketchings told The Associated Press and Mississippi Today. 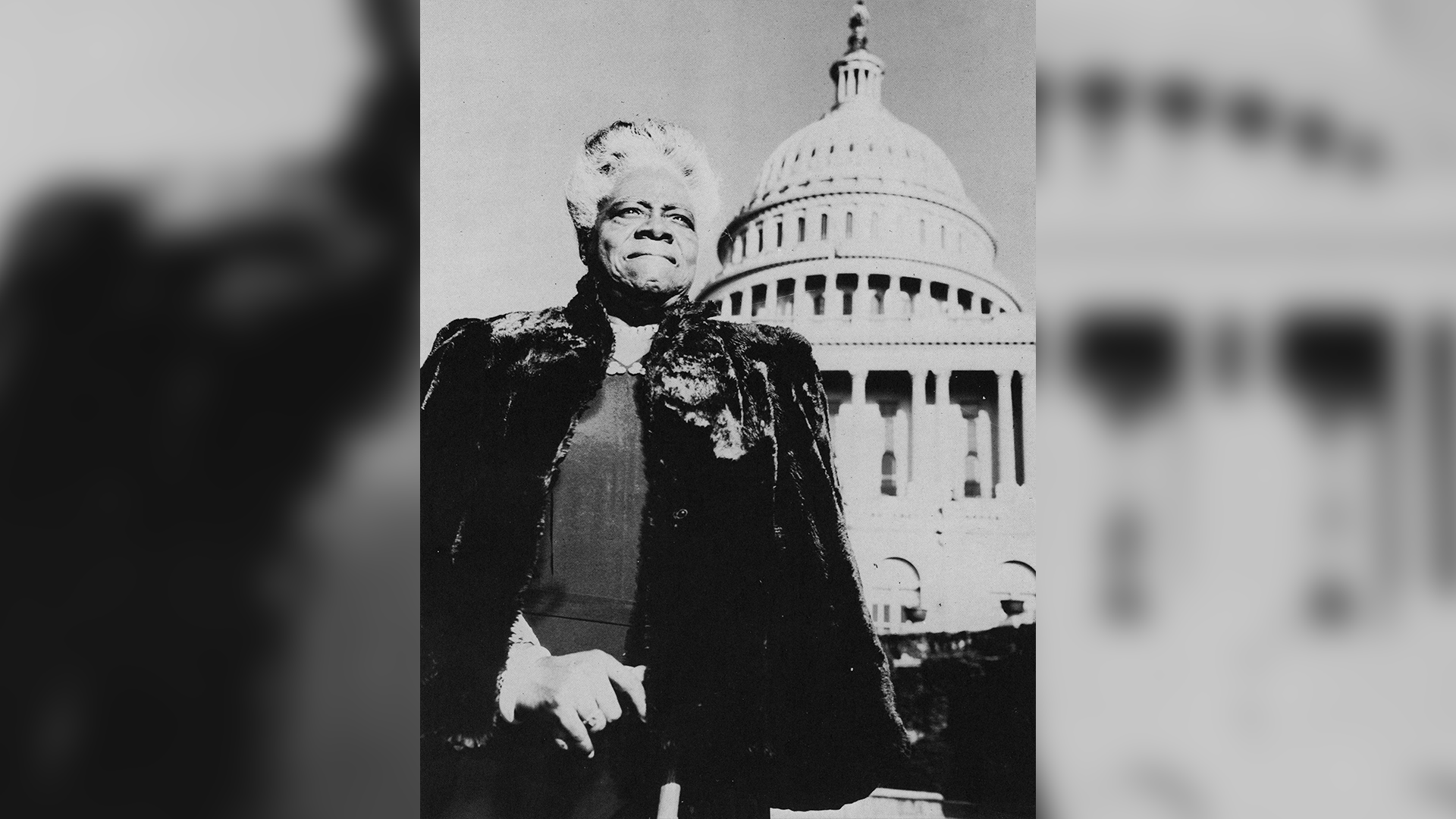 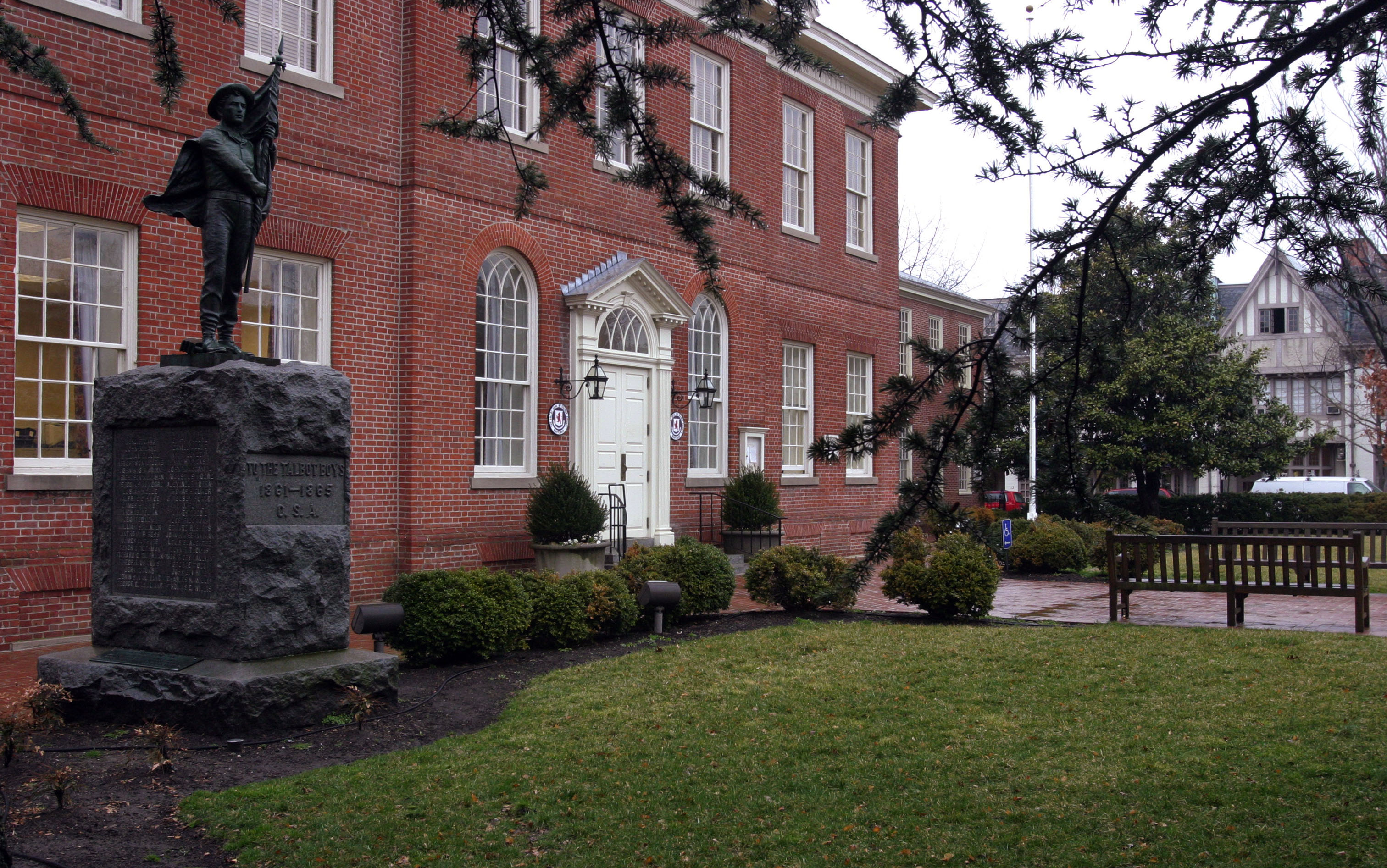 Confederate Statue to Be Moved From Maryland Courthouse Lawn

As clerk, Ketchings has the power to authorize paint jobs, new carpet and other maintenance for spaces used by the state House of Representatives.

He said a work crew moved the Bilbo statue on a Saturday in October, at a cost of about $4,000 to $5,000, paid by public money. It is now covered by a fire-resistant blanket, in a large closet behind one of the Capitol elevators.

Decades after the Civil War ended, Confederate monuments began to be erected in the South - in part as a response to a Northern movement to honor its own soldiers with statues. Mark Elliott, a history professor from the University of North Carolina at Greensboro, joined LX News to delve into the history of the Confederate statues and why some Southerners defend their existence.

Ketchings said he had been bothered by the statue for years “because of everything he stood for.”

“It was way past time to do it. I just read through a lot of his quotes that were offensive,” said Ketchings, who was a Republican Mississippi House member from 1996 to 2004.

The Mississippi Legislative Black Caucus often meets in the room where the Bilbo statue was last on display, and Black lawmakers in the past have asked for the statue to be moved. The figure is approximately life-sized, at 5 feet, 2 inches (158 centimeters). People sometimes hung their coats or purses on its outstretched arm.

Crews removed an enormous statue of Confederate Gen. Robert E. Lee from a pedestal in Richmond, Virginia, on Wednesday.

Statues of Confederate soldiers and generals have been removed from public display in several places across the South in recent years amid debates about how the U.S. should acknowledge troubling parts of its history.

During Bilbo's last campaign in 1946, a group of Black Mississippi residents filed a petition with the U.S. Senate, saying Bilbo had used “inflammatory appeals" to white people and incited violence that discouraged Black voters from participating in the Democratic primary, according to theU.S. Senate. A bipartisan group of senators traveled to Mississippi to hear testimony. A majority of them sided with Bilbo and said he should be seated, but a minority wrote a report saying Bilbo had used “vile, contemptible, inflammatory and dangerous language."