A Kansas House member whose 10-year-old son died last summer on a water park slide spoke to his colleagues on the subject for the first time Thursday shortly before they voted unanimously to strengthen inspection rules for amusement rides. 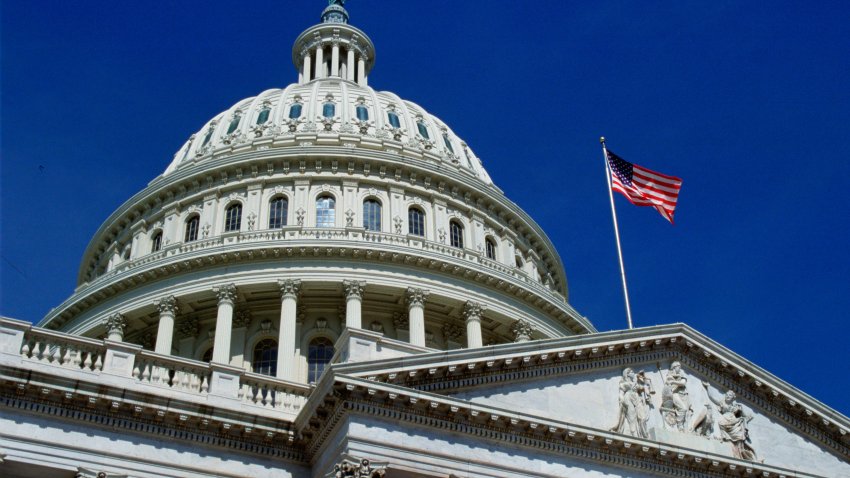 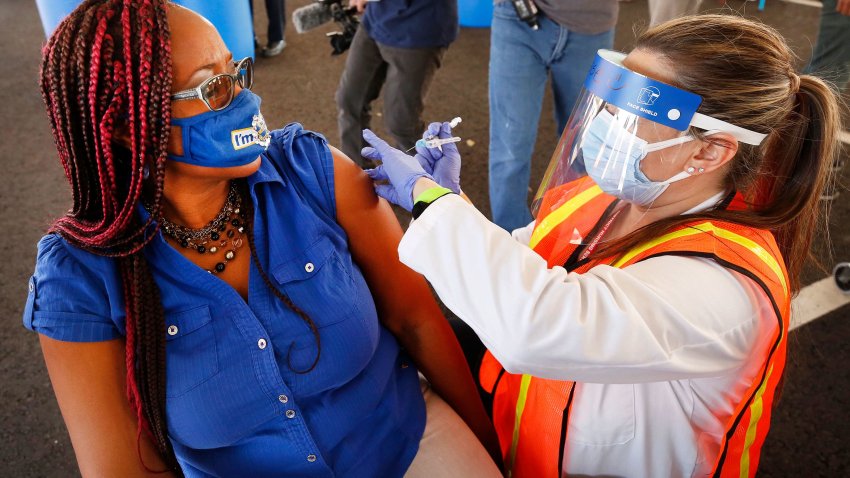 Schwab told House members he didn't come to the Legislature to increase regulation or grow government, but sometimes government is needed. He said he wouldn't hold it against anyone who didn't support the bill.

The measure now faces a final House vote and a Senate vote.