Rumor has it, "Spy Kids" director Robert Rodriguez was struck by the idea of focusing the brand-new "Spy Kids 4D: All the Time in the World" around the concept of a "mom spy" while watching Jessica Alba doing diaper duty on the set of "Machete." The actress was camera-ready and changing her then-one year old daughter Honor Marie when the diaper "exploded" and she had to struggle to handle the situation without getting any shrapnel on her costume or professionally made up face.

"My character was inspired by [him] seeing me trying to balance it all—and probably not doing the greatest job at it," says Alba, who just welcomed a second daughter with husband Cash Warren this past weekend. "But trying, at least."

In "Spy Kids 4D," Alba stars as Marissa Cortez Wilson, a secret agent living a double life. In one she's happily married to her spy-hunter husband (Joel McHale) and taking care of their three kids; in another, she's constantly on the tail of the maniacal Timekeeper (Jeremy Piven, who plays multiple roles, though they all feel like Ari Gold playing dress-up in different hair pieces), who's out to destroy the world by making it run out of time. 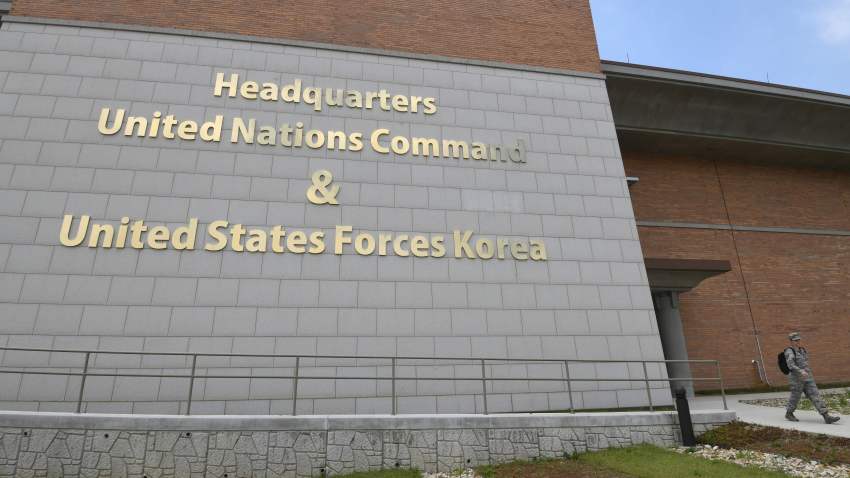 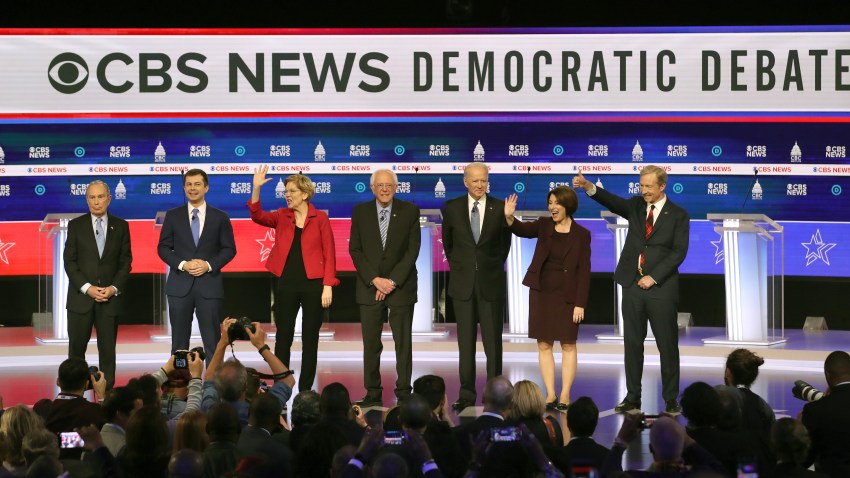 Having gone from "Sin City" rodeo vixen to "Machete" femme fatale to mother hen spy, Alba said her first family-friendly outing with the director was similar to their previous work environment, just the PG version.  "Robert doesn't change and his process doesn't change. But there's a lightheartedness on a set when there's kids around. You're not blowing things up, there's no half-naked girls and machine guns, there's no cursing; its kids' stuff and toys."

Not that the mother of two is turning into Mister Rogers. "It's not like I want to only do family or kids' movies from now on," she insists. "It's just nice to have a movie that my daughter can actually watch. But I do miss doing action, and after I have the baby, I'm looking for a good action movie to do."

And what if her kids were ever to follow in mommy's footsteps and try getting into show business? What would she say? "No," Alba replies flatly. "I was a child actor, and it worked for me given the circumstances I was in, but I'm lucky enough to give my [daughters] a completely different life and educational opportunity than I ever had. When they're done with college, if they want to get into the arts that's fine. But I wouldn't encourage them to work in this type of environment. I really wouldn't."