The documents stem from a dispute between Prince's record company and Jay Z's music streaming service Tidal, which is playing out in both state and federal court

Roc Nation, the entertainment company founded by rap mogul Jay Z, tried but failed to get chosen to manage Prince's musical assets in the weeks after the rock superstar's death, according to court documents released Tuesday.

The documents stem from a dispute between Prince's record company and Jay Z's music streaming service Tidal, which is playing out in both state and federal court in Minnesota. The trust company overseeing Prince's estate says the dispute belongs only in federal court, where PRN Records is suing Roc Nation for copyright infringement for making a large part of Prince's catalog available to its subscribers. A closed hearing is set for Thursday in Carver County probate court.

After Prince Rogers Nelson died of an accidental painkiller overdose in April, the court appointed Bremer Trust to run his estate. The company then solicited requests for proposals for managing his music to generate cash. The documents show Roc Nation, founded in 2008 by Shawn "Jay Z" Carter, submitted a proposal in May. That proposal, marked "Proprietary and Confidential," pitched Roc Nation as an "artists first" endeavor that would protect his artistic vision. It noted that Prince had already given Tidal rights to stream some of his recent work.

"Mr. Nelson spoke openly with Mr. Carter about the future of his music, and the future of the music industry overall," said the letter, signed by Roc Nation CEO Jay Brown. "Mr. Nelson's point of view on art, protecting rights and advocating for social good were directly aligned with those of Mr. Carter. He confided in and entrusted Mr. Carter and Roc Nation with his most prized possession, his creative expression."

Since then, a dispute has been brewing between the two sides over how Tidal is streaming Prince's music. Bremer Trust acknowledged that an Aug. 1, 2015, agreement, which remains sealed, gave Tidal the right to stream a new Prince studio album, "Hit n Run Phase One." However, the trust company alleges in court filings, Tidal in June began streaming many Prince albums without permission.

According to an October letter to the judge by Roc Nation attorney Rodney Mason, Prince and NPG "granted Roc Nation the exclusive rights to stream the Artist's vast and historic catalogue of master recordings and musical compositions exclusively on the TIDAL service. It was no secret that the Artist did not like competing streaming services and was publicly vocal in support of granting exclusive rights to TIDAL ... and there are many documents which support the parties' agreement to the same." 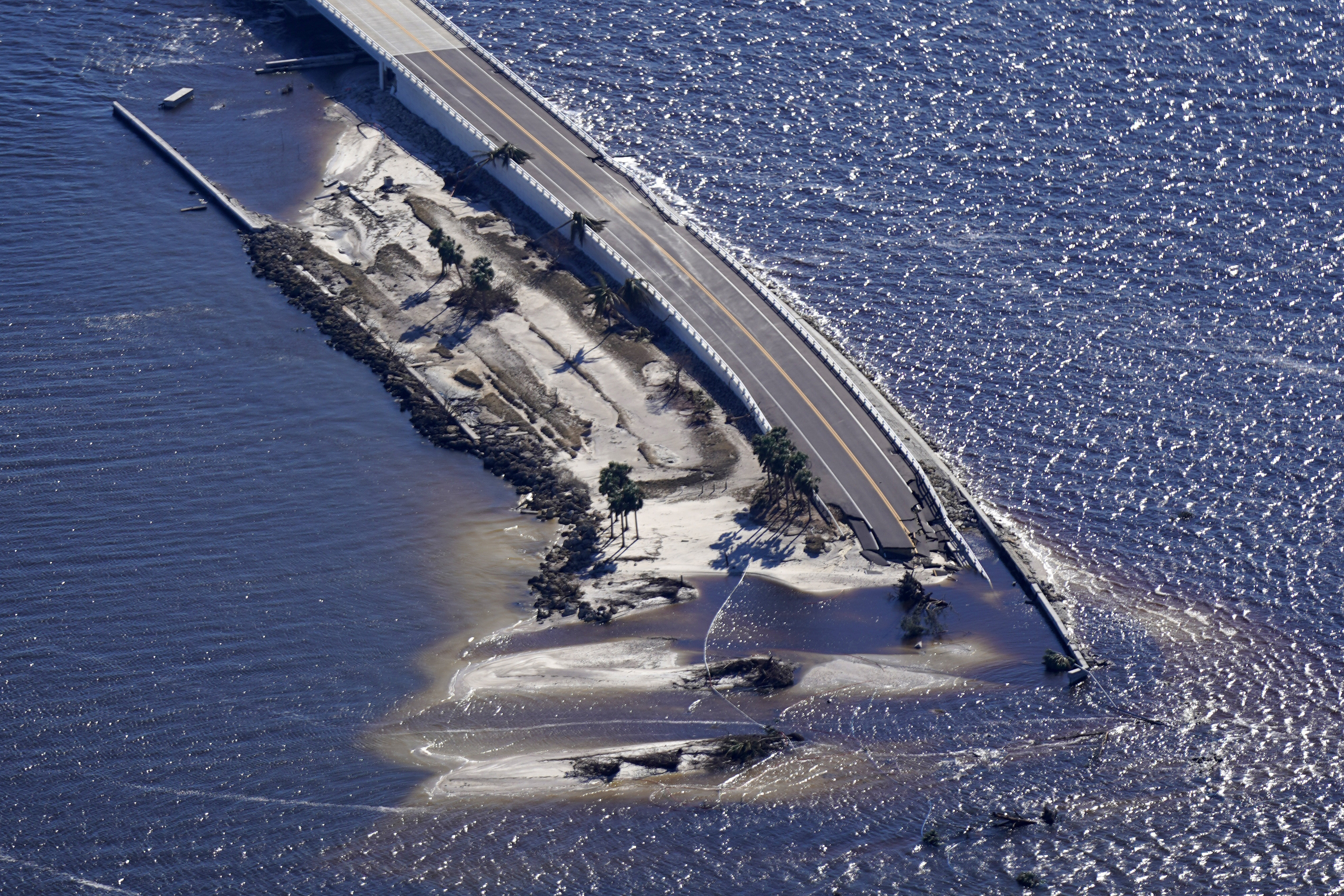 Bremer Trust disputes that. In a brief dated Monday, attorney Katherine Moerke wrote that the only agreement it knows of between Prince or his companies with Roc Nation or any of its affiliates covered only "Hit n Run Phase One." Roc Nation has failed to produce any other agreements despite several requests and a subpoena, she wrote. Roc Nation also has not responded to a request for an accounting of any payments, she wrote, suggesting that it still owes the estate royalties.

Moerke and Mason did not immediately respond to phone calls seeking comment Tuesday. Roc Nation has not formally responded to the copyright lawsuit, which NPG filed last month.