Michigan's top prosecutor said Monday that it's an "outrage" that residents of Flint are being forced to pay for water that's unsafe to drink — and his office may take action to stop the billing.

"Words can barely describe this tragedy. Things went terribly wrong," AG Bill Schuette said. "I would certainly not bathe a newborn child or a young infant in this bad water and if you can't drink the bad water you shouldn't pay for it."

Although the city has now switched back to Detroit's water supply, health officials say so much damage was done that the water coming out of the taps is still not safe for children in the economically depressed city, where water bills average $140 a month, according to the Flint Journal. 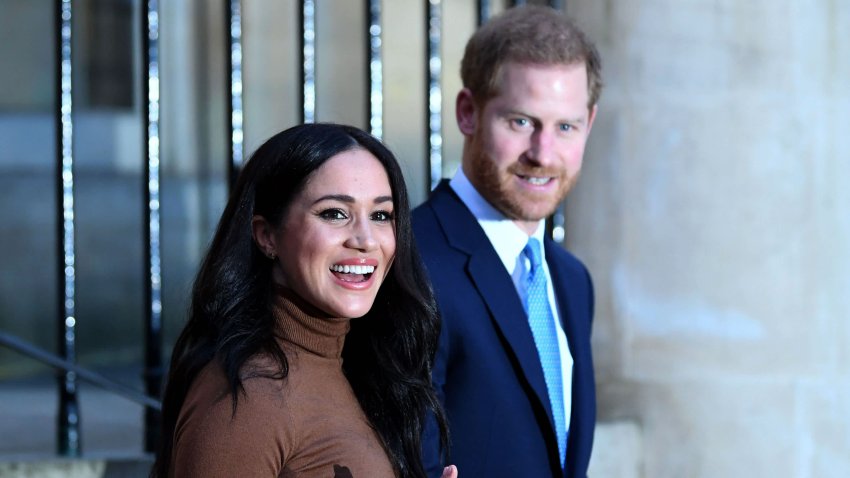 Meghan and Harry 21 hours ago

Many residents of Flint — where 40 percent of the residents live in poverty and the average household income is just $25,000 — are relying on donated bottled water.

It was unclear if Schuette could stop Flint from shutting off water to families who don't pay their bills. The city has previously said that hindering its ability to raise water rates and put liens on those delinquent on bills could push Flint toward bankruptcy.