American Airlines said Thursday it plans to suspend service to 15 small U.S. cities with low demand in October after the terms of federal aid requiring the flights expires, a move that would cut off scheduled flights to nine destinations in as many states.

American and the other U.S. passenger carriers that accepted portions of $25 billion in federal payroll support were required to maintain minimum levels of service through Sept. 30. 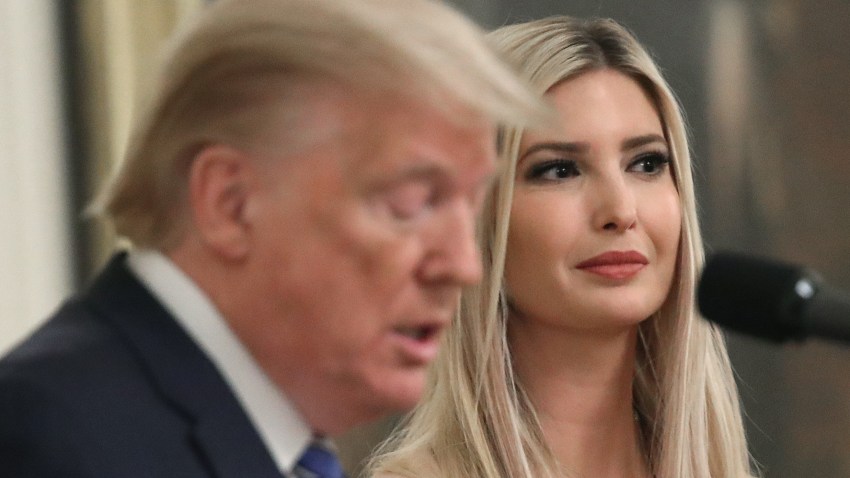 Airline labor unions and executives from carriers including American have urged lawmakers to provide another $25 billion in payroll grants and loans to airlines. While the initiative has gained bipartisan support in Congress, lawmakers have failed to reach a deal for another national coronavirus aid package that could include the additional airline aid.

That aid package was meant to help preserve airline employee jobs and prohibited layoffs until Oct. 1. But demand has only recovered to less than a third of normal summer volumes and airlines have warned more than 75,000 employees that their jobs are at risk when the aid terms expire.

American had been preparing to cut service to as many as 30 cities, CNBC first reported last week. The cuts take effect on Oct. 7 through Nov. 3. The airports were selected because they have attracted little demand and aren’t likely to rebound in the near term, according to a person familiar with the matter.

Air travel demand has plunged because of the pandemic as concerns about the virus and travel restrictions keep many would-be customers away. The number of people flying has increased from more than five-decade lows hit in April but remains weak for the peak summer season.

Federal data show the Transportation Security Administration screened an average of 708,684 people a day this month, down 71% from a year ago.

Delta Air Lines and United Airlines didn’t say whether they were planning on similar cuts after the aid expires. Southwest Airlines said it’s not currently preparing to suspend service because of the expiration, but the carrier is lowering its September capacity to 40% of last year’s level and in October it will fall to 50% of 2019 levels.