The man suspected of fatally shooting a woman in the parking lot of a Fort Worth mall took his own life Monday night after a police chase, police say.[[420949633,R]]

The victim was sitting in her vehicle in the parking lot on the west side of Ridgmar Mall in the 1800 block of Green Oaks Road when she was shot multiple times, according to Fort Worth Police Officer Brad Perez.

The woman was rushed to a hospital where she was pronounced dead. 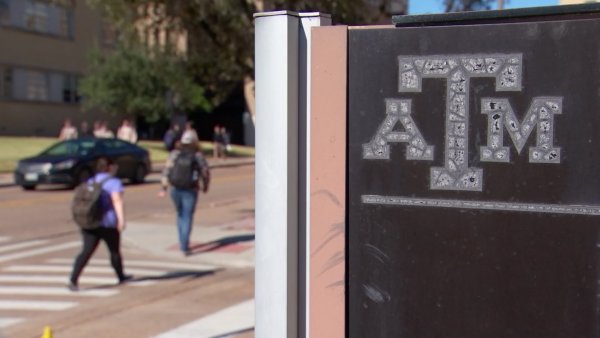 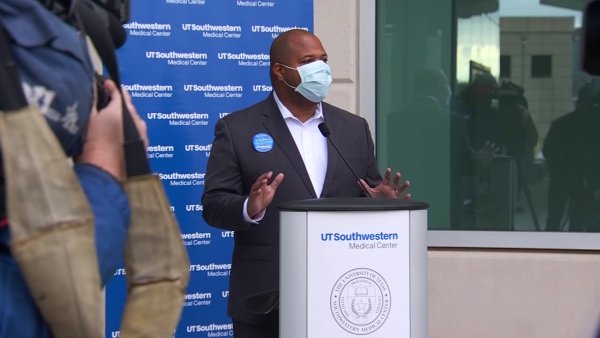 When asked for an update Tuesday morning, Perez cited a report from KCEN-TV in Temple that said the suspected shooter took his own life after a short police chase in Central Texas with the Texas DPS and Bell County Sheriff's Office.

The mall shooting is believed to be domestic-related, according to authorities.

Further details have not been confirmed and the investigation into the shooting is ongoing.