Before Gov. Greg Abbott signs or vetoes House Bill 3287, he will also have to review the thousands of signatures attached to a petition opposing the proposed law.

“We grow through the margins that we are able to sell ourselves. But when you’re forced into adding that middle man that stifles growth," Collective Brewing Project co-owner Ryan Deyo said. "So the bill really only benefits the distributors.”

Deyo opened his door in Fort Worth two years ago, and has seen business take off.

“There has been a lot of good momentum here in Texas," he said. "This bill would stifle some of that growth and hurt the consumer in the long run.”

According to the Texas Craft Brewers Guild, the bill will eventually cost 200 local companies millions of dollars in the long run. The organization began circulating a petition through their website and Facebook. It has been shared more than 2,300 times and the petition has received almost 13,000 signatures.

The bill can sit on Gov. Abbott’s desk until June 18 before it’s signed or vetoed. 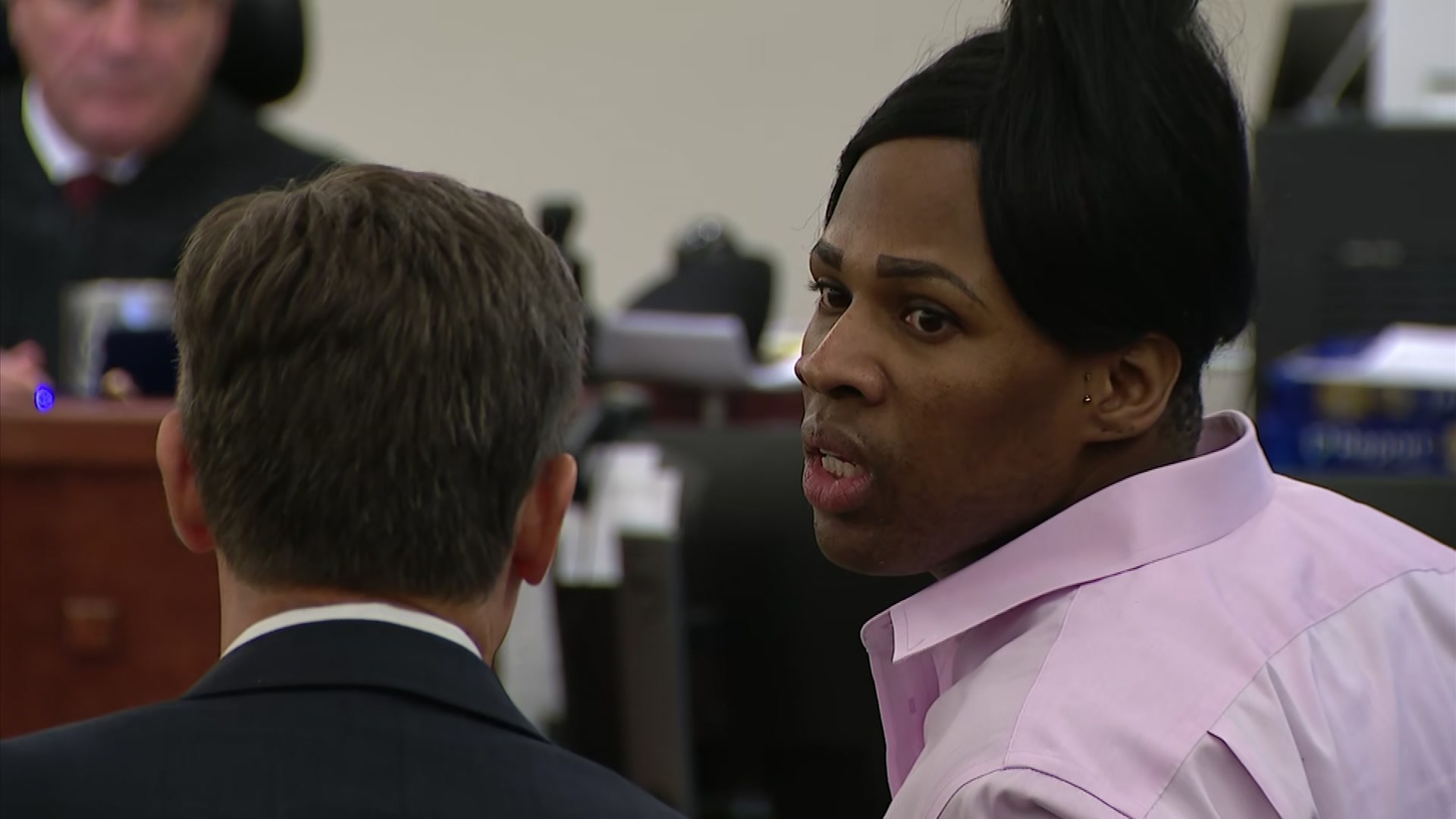 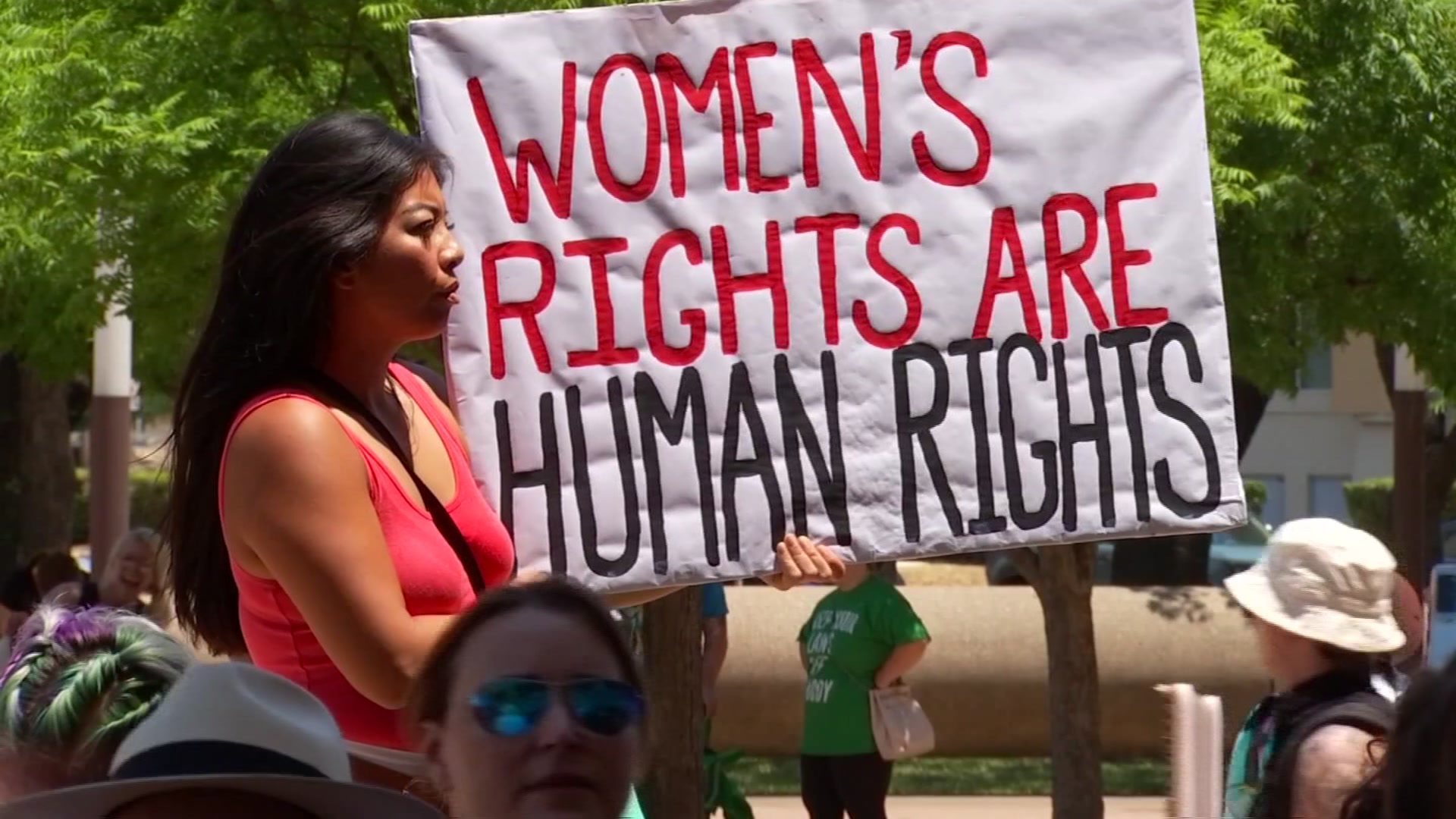