At least twice in the past two months, DART passengers have been assaulted on trains. One victim died of his wounds.

“He was always telling me something was going on with the trains and I would always ask him, ‘Where are the police or whatever?’ There was never any police around,” she said.

That widow of a deceased victim and another victim who survived an attack are both calling for action from DART police. They want answers about the investigations and better security on trains. 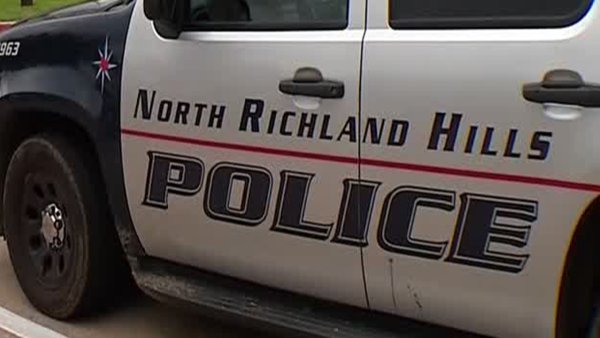 “I just think the public should know this, just for their safety. And DART should be aware that I’m concerned as a passenger of the train,” said victim Steve Lange.

He still has scars from the injuries he received after riding a northbound green line train around midnight December 17.

Lange said someone from behind struck him in the face with what must have been a glass bottle.

“There was glass embedded in my skin after the incident,” he said.

Lange said he stumbled off the train and down the platform calling for help.

“And as I'm bleeding, I looked back over my shoulder and I see a person chasing me, screaming and shaking their hand.”

Lange said police arrived and paramedics took him to Parkland Hospital where he stayed overnight for treatment, but no one was arrested.

“What’s the next action? How do you make sure somebody like that doesn’t do it again,” he said.

Damion Rodriguez did not survive his attack.

Robbin Rodriguez said her husband died December 8 from injuries he received in a November 20 assault on a train arriving at the Dallas Lawnview Station.

“Clearly something needs to happen because people are getting hurt and no one is doing anything about it,” she said.

Robbin Rodriguez said Damion told her the assailant punched him in the face for trying to break up a fight.

“He said this guy was beating up on his girlfriend and it was going on for a while and nobody was doing anything,” she said.

Damion Rodriguez suffered immediate bleeding from a broken nose and internal bleeding that was not as obvious.

In both cases, DART police detectives took statements and told victims that surveillance video from platforms and on the trains could help find the culprits.

Now they want to know if video of the crimes actually exists.

“I just know the police can't be around all the time, but there's video for a reason,” Rodriguez said.

Shattles said safety is the top DART priority but passengers must also be responsible for watching their surroundings and immediately reporting incidents.

He said passengers can reach DART police by phone, by app and through blue security phone posts in stations.

Lange said he did report his attacker immediately.

“It was violent. There was no provoking,” he said.

The people touched by violence said they want arrests to remove attackers from trains.