A public visitation is scheduled from 10 a.m. to 7 p.m. at the Tarrant County sub-courthouse on the 700 block of Abram Street.

A public memorial service is set for Friday from 1 p.m. to 3 p.m. at Texas Hall on the campus of the University of Texas at Arlington. The hal will open at 11:30 a.m. for those who wish to attend. 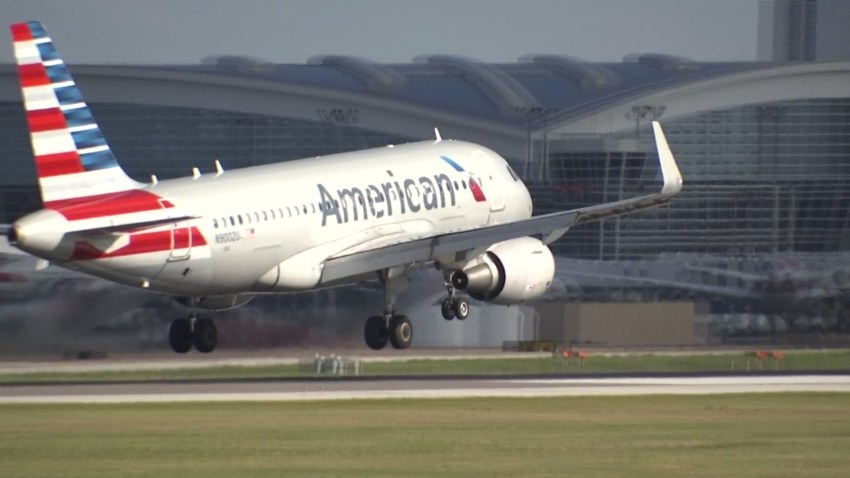 A private graveside service for the family is scheduled at a later time.

Vandergriff, who, as mayor, is credited with bringing the Rangers and General Motors to Arlington, also served as a congressman and judge. Vandergriff died Dec. 30 of natural causes.  He was 84.

The memorial will be streamed live at  www.uta.edu/vandergriff for those who are unable to attend in person.